Op-EdAppeared in The Hill on August 24, 2018By Bernie Marcus 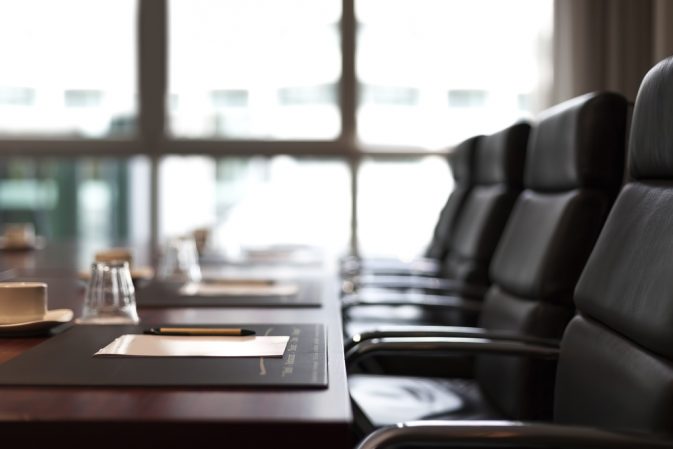 President Trump is reportedly being urged to compromise with Senate Minority Leader Chuck Schumer (D-N.Y.) and reappoint National Labor Relations Board (NLRB) member Mark Pearce, a Democrat whose term ends Monday, to another five-year session.
Such a decision would disappoint the president’s small-business supporters because it would keep a longstanding opponent of entrepreneurship in power.

The NLRB rules on employer-employee relations, and its five members are ideologically split. Given how many major NLRB rulings are determined by a single vote, a Pearce reappointment would be a shot across the bow of the current small-business-driven economic boom.

Perhaps those supporting the Democrat reappointment are confusing the NLRB’s lack of public recognition with its lack of importance. This is a big mistake. Pearce, along with the rest of the Obama-era NLRB, were behind numerous decisions that threaten small businesses, employee freedom and economic opportunity.

It threatened to close off a well-paved route to the middle class for all but established players because it would make it too risky to contract or franchise to unproven entrepreneurs if liability had to be shared.

Pearce’s NLRB also allowed employees to disparage their employers on social media, and it retaliated against Boeing for expanding in South Carolina with nonunion employees.

It passed a “quickie election” rule to try to prevent the amount of time employers had to make their case to employees before union elections were held. Unions win 82 percent of elections held with less than two weeks’ notice compared to two-thirds of the time in typical election procedures.

Pearce is also anti-employee. He overrode employee privacy rights by ruling that employers must disclose their employees’ personal information, including addresses, to union officials. This meant union officials could show up to employees’ homes unannounced and pressure employees to sign union cards in front of their spouses and children.

He also ruled that unions can come after employees for back dues even when they’re not being represented. The specifics of the case expose Pearce’s true employee animus: In 2010, some employees at the Hyatt Regency Waikiki stopped paying union dues after their union’s contract with the hotel lapsed.

After Unite Here secured a new contract with the hotel in 2013, the union sent each of these employees a bill for more than $1,200 in unpaid back dues. When the employees refused to pay, the union got the hotel to garnish their wages.

Incredibly, Pearce’s NLRB ruled the union did nothing wrong. The ruling — like many of Pearce’s — was later found faulty and overturned by the D.C. Court of Appeals.

According to one analysis, Pearce’s NLRB upended more than 4,000 cumulative years of NLRB precedent. A high percentage of the precedents overturned “were more than ten years old and had been previously adopted by Board members of both political parties.”

Pearce’s record demonstrates that he has a political, not legal, agenda. He used the NLRB as a vehicle to push his political wishes to — in the words of President Obama — “fundamentally transform” labor law.

If reappointed, Pearce would continue his pattern of unprecedented rulings against small businesses and employees. President Trump has accomplished so much to help businesses and create jobs. This would be a total setback of these wonderful accomplishments.

President Trump should instead nominate someone who will allow small businesses to continue fueling the best economy and labor market in a generation. 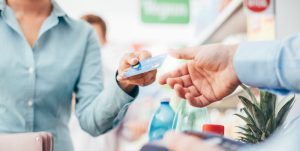 This month brings more evidence that American consumers are doing better than ever. The Commerce Department announced last week that…