Op-EdAppeared in Array on April 18, 2022By Alfredo Ortiz 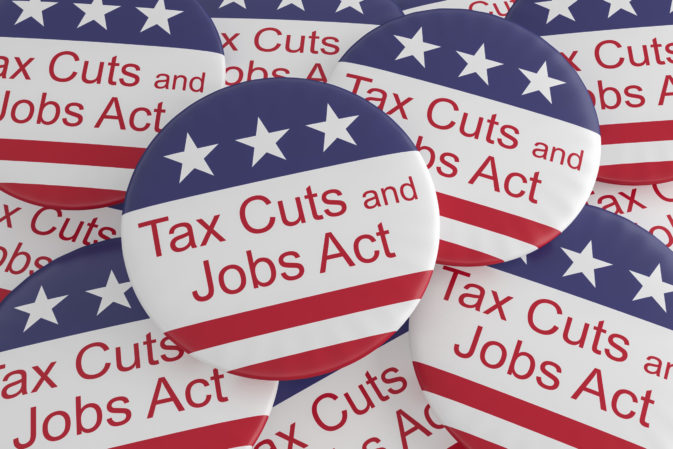 Monday is Tax Day, the deadline for Americans to file their 2021 tax returns. While filing taxes is painful, especially for small businesses, it could get a lot worse in the years to come.

Biden’s tax hikes would reverse the tax cuts associated with the Tax Cuts and Jobs Act (TCJA) signed into law at the end of 2017. Yet even if Biden doesn’t succeed in getting his tax increases through Congress, taxpayers still face an increasing burden in the years ahead as TCJA provisions expire. Most of the TCJA provisions that have provided relief for small businesses and ordinary Americans expire after 2025. The provision that allows immediate expensing for businesses expires after this year.

Small businesses depend on tax certainty to bring the economy and labor market back to pre-pandemic levels. Small businesses and ordinary Americans also need these tax savings to help blunt the impact of historic inflation caused by Democrats’ reckless spending that’s devalued the dollar. This week, the Bureau of Labor Statistics announced that consumer prices have risen by 8.5 percent and wholesale prices by 11.2 percent over the previous year. Eliminating the TCJA would compound the pain of this inflation tax.

Recognizing these economic realities, federal policymakers should support making the TCJA permanent. Doing so can return the nation to the shared prosperity it enjoyed in 2018 and 2019 and bring small businesses back.

Due to the TCJA, average families saved over $2,000 per year in taxes, money that can be reinvested in household finances and communities. TCJA provisions, including a 20 percent qualified business income deduction that approximately 15 million small businesses have taken advantage of each year, have allowed small businesses to keep more of their earnings and reinvest them into expansion, hiring, and wage increases.

For instance, Guy Berkebile, president of Guy Chemical Company in Central Pennsylvania, used the savings from the tax cuts to purchase new equipment, build a new lab five times larger than his old one, raise wages for employees, and hire new people from the community. He added 29 new jobs as a direct result of the tax cut savings. Due to the tax cut-induced increase in economic activity, Guy Chemical’s sales increased by approximately $9 million annually.

The tax cuts caused the economy to surge. Real GDP increased 2.5 percent and 2.3 percent in 2018 and 2019, respectively, faster than any other Group of Seven nation. The unemployment rate reached a 50-year low and a record low for black, Latino, and Asian American workers. The labor force participation rate reversed its long decline and actually increased as the red-hot jobs market pulled Americans from all backgrounds, including ex-convicts, high-school dropouts, and those with disabilities, into the labor market.

Democrats’ claim that these tax cuts only benefited the rich is fiction. The TCJA provided a larger tax reduction for the lowest-income Americans, who received a 10 percent cut, than the top 1 percent, who received less than one-half of one percent cut. As a result, real wealth of the bottom 50 percent of households rose three times faster than that of the top 1 percent, and wages rose faster for workers than managers. The TCJA made the tax code more progressive, with the rich paying a larger share of total taxes. It eliminated the tax liability entirely for millions of American families.

The TCJA is vital for American small businesses and families, especially today, given the numerous other headwinds they are facing. Taxpayers deserve certainty that these tax savings will exist for many more Tax Days to come. 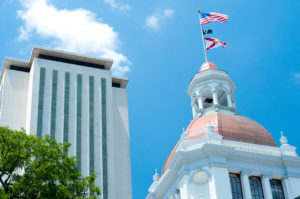 Next Monday is Tax Day, the last day for Americans to file their 2021 tax returns. This year’s Tax Day…