Protect Small Businesses from the Scourge of Stolen & Counterfeit Goods

Op-EdAppeared in Array on February 14, 2022By Alfredo Ortiz, Brad Anderson 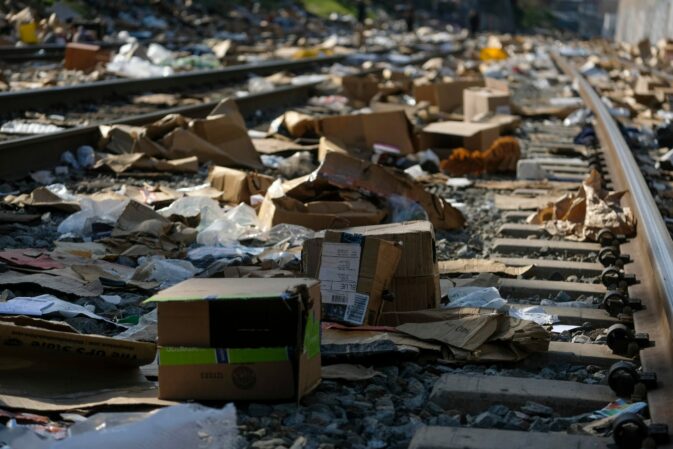 Recent images from the Los Angeles railyards of a sea of cardboard wreckage, the remnants of thousands of stolen packages, have made national headlines. Union Pacific railroad said criminal rail theft in LA has increased by more than 2.5 times since December 2020. Yet while most media coverage focuses on this third-world scene, little has been made of the consequences for the small business sellers ripped off by this grand theft.Whether it comes in the form of widescale package theft by criminal enterprises or organized smash-and-grab robberies at brick and mortar stores, theft has become a big problem for small businesses. A new survey finds that nearly all small business owners experienced an increase in theft in 2021.This isn’t the shoplifting of your parent’s generation. Elaborate criminal networks steal and resell goods at below-market rates on internet marketplaces such as Amazon, Facebook, eBay, and Alibaba. The cost of lost inventory and ensuing cut-rate online competition puts tremendous pressure on small business margins that are already strained by the highest inflation in 40 years and severe supply chain disruptions.  Bipartisan legislation known as the INFORM Act, currently before the House and Senate, can protect small businesses from this criminal competition by requiring online marketplaces to verify seller information. A historically divided Congress can come together to stand up for small businesses, which transcend partisan politics, by passing this legislation.According to a report by Buy Safe America, organized retail crime costs businesses $69.9 billion annually. The costs associated with this spike in retail crime has led to several high-profile store closures in recent years. For instance, Walgreens recently closed five stores in San Francisco due to increased shoplifting that’s partly a result of a state law that doesn’t treat theft under $950 in value as a felony. Some stores are also closing earlier.If big nationwide chains are having this much trouble contending with theft, consider the consequences to far less profitable small businesses. When these small enterprises close due to the costs of theft, they don’t make the news, but they leave a lasting hole in the economy.Theft is also traumatic for small business employees whom aggressive shoplifters routinely threaten. A recent study by the Retail Industry Leaders Association and the Buy Safe America Coalition finds that 86 percent of retailers said their employees have been threatened, and 76 percent say their employees have been assaulted.The INFORM Act simply expands the basic consumer protections at retail stores to the 21st-century online economy. It would weed out criminals by requiring online marketplace sellers to be registered and verified, making it far more difficult for them to offload their illicit wares. Armed with this information, law enforcement can more easily track down these criminals. The legislation would bring the same trust and transparency at in-person businesses to online marketplaces plagued by screen names and fake accounts.The INFORM Act would also stop another scourge facing small businesses: the sale of counterfeit goods. According to a 2020 Department of Homeland Security report, counterfeit goods have grown into a $509 billion annual problem for businesses. Cheap knockoffs, mainly from China, undercut legitimate businesses and put consumers in harm’s way of hazardous or defective products.

This legislation can protect small businesses like Ruth Brons’ small music accessory operation threatened by counterfeits. Like countless other small businesses, her patent was stolen, then her products were manufactured at Chinese factories then sold online at a fraction of the market price.                                   Each time someone buys a stolen or counterfeit good, it’s one less sale for legitimate businesses. For the same reason laws exist to prevent the sale of merchandise out the trunk of a car, regulators must introduce the basic protections in the INFORM Act to the wild west of online marketplaces. Without easy access to online marketplaces, shoplifters won’t have the incentive to steal in such an organized fashion, reducing the theft burden facing businesses and returning train robberies to the small-scale operations of lore. 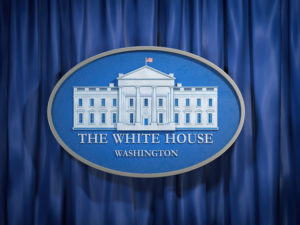