Pa. jobs are under attack from a $15 minimum wage

Op-EdAppeared in Array on July 19, 2019By Josh Skolnick 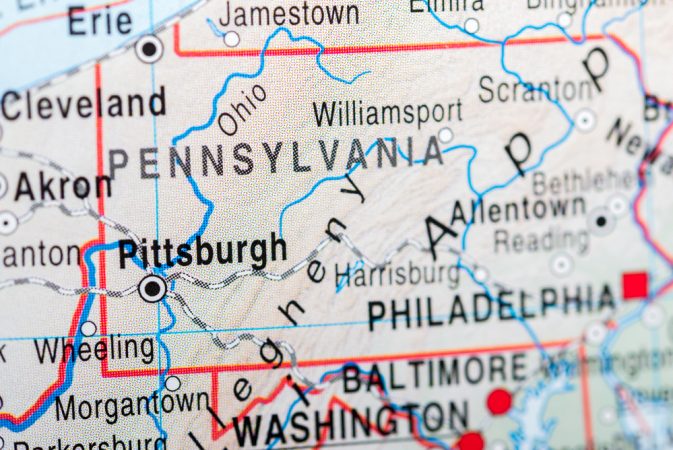 There’s some good news buried in Pennsylvania’s budget. Gov. Tom Wolf originally wanted to raise the state’s minimum wage to $12, but he backed down after hearing from business leaders and seeing that a higher minimum wage would mean Pennsylvania could lose at least 34,000 jobs.

As a small business owner based just north of Philadelphia, I too know that a government-mandated minimum wage increase comes with real costs.

However, Pennsylvania dodged a bullet-only to find a ticking time bomb.

At the national level, Pennsylvania representatives like Rep. Chrissy Houlahan are supporting increasing the federal minimum wage not to $12, but to $15 via the so-called Raise the Wage Act-legislation that is likely to be brought up in the House of Representatives following the Fourth of July recess.

This would more than double the nationwide minimum wage.

This could lead to tens of thousands of lost jobs in the Keystone State-not to mention all the entrepreneurs who would be priced out of starting a business.

No Pennsylvania representatives should vote for this bill.

Throughout the United States, adopting a higher minimum wage will have negative effects-notably impacting the youth.

Summer is already here and Americans like to think of this as a good time for teenagers to get some professional experience in seasonal roles.

In 2000, more than half of all American teenagers were seeking or had a summer job. But last year, that number tumbled down to 35 percent.

The Mercatus Center studied this phenomenon and found that higher minimum wages at the state and local level were the “predominant factor” in the declining rate of teen labor force participation.

And it’s not because teenagers refuse to be paid $15 per hour-it’s because employers are choosing more experienced employees to fill a higher-paying role.

In other words, higher minimum wage mandates are chipping away at entry-level employment opportunities, ensuring that countless Americans are left out of-or delay their involvement in-the labor force.

My career would be very different today if my clients had to pay me $15 an hour when I started mowing lawns when I was a teenager.

I’m not sure anybody would want to pay that much to a high school student with no resume who’s running his own landscaping business.

But because I had the opportunity to gain job experience working at an entry-level wage, I was able to pursue the American dream, eventually founding a tree removal service more than a decade ago. I’d like to expand, but a higher minimum wage will make that difficult, if not impossible.

It all comes down to basic economics. When the cost of doing business goes up, that business has to raise prices to continue making a profit. In other words, customers are ultimately the ones who pay the cost of a higher minimum wage-but when the cost of a good or service goes up, people buy less of it.

It took some convincing, but Gov. Wolf came to understand that raising the minimum wage hurts small businesses, employees, and customers in Pennsylvania.

Now we just need our representatives in Washington, DC. to come to the same conclusion. 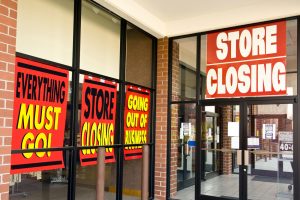 The 231-199 vote Thursday by the Democratic-controlled House of Representatives to raise the federal minimum wage from $7.25 an hour…