Op-EdAppeared in Array on May 6, 2022By Alfredo Ortiz 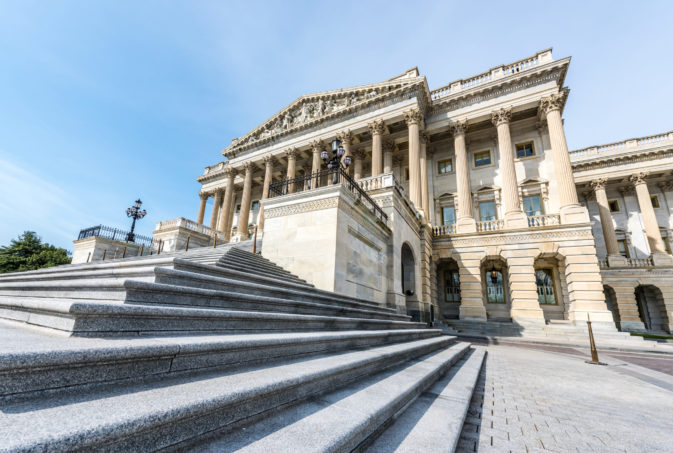 Markets were hammered yesterday, with the Dow Jones Industrial Average falling over 1,000 points. Markets are down again today as investors worry about stagflation — a painful economic disease of high inflation and contracting growth that the U.S. hasn’t suffered through since the 1970s.

Financial markets are off to their worst start to a year since 1939, and the economy shrank in the first quarter.

Today’s April jobs report data offers no change in this stagflation trend. Topline job growth continues at a moderate pace, with 428,000 jobs created last month, as the economy recovers what was lost during the pandemic. Yet there are still 1.2 million fewer Americans working than before the pandemic.

Yet real wages, when adjusted for historic inflation that’s rising at its most rapid pace in 41 years, are significantly declining. As a result of this Biden pay cut, Americans’ living standards are falling.

Today’s jobs data doesn’t capture the impact of this week’s move by the Federal Reserve to roughly double interest rates by raising them by 50 basis points. While this move may tame inflation, it will hurt consumers, small businesses, and the overall economy by raising the cost of borrowing.

Unfortunately, Democrats’ reckless spending has left the Fed with no other choice. Even Treasury Secretary Janet Yellen admitted this week that Biden’s spending caused inflation.

The rate hike is the bill coming due for the excessive government spending that Democrats always promised would be a free lunch.

By reducing its numerous regulations on the domestic production and transportation of oil and gas, the administration can increase supply, reduce historic gas prices that are a regressive tax on American workers and small businesses, and create new, high-paying jobs.

Instead of asking OPEC and Venezuela to produce more oil, we should drill here at home.

With savings and retirement portfolios falling and inflation rising, Americans feel poorer even if their paychecks remain the same.

And if they feel poorer, they are poorer.

This so-called reverse wealth effect will hurt the economy as Americans from all income brackets cut back on discretionary spending that fuels American small businesses and the broader economy.

Once this sentiment is reflected in the labor market, the economy will officially enter stagflation. 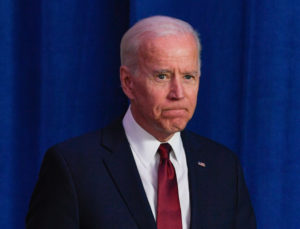