Opportunity Scholarships Are a Win For Everyone

Op-EdAppeared in Array on May 9, 2019By Scott Crosbie 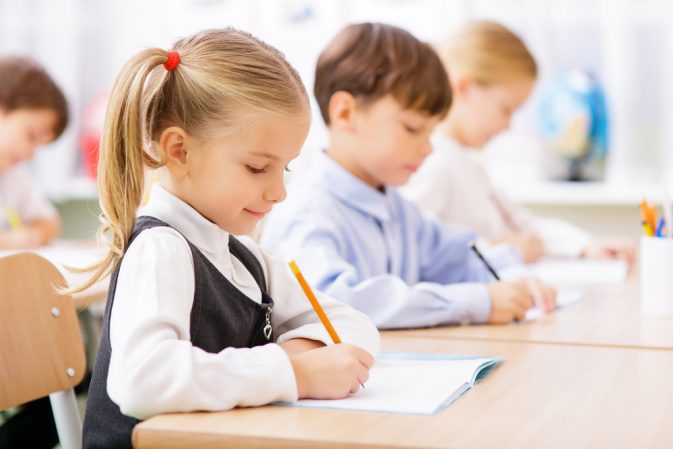 Last week, while North Carolina’s public school teachers marched in Raleigh to demand higher paychecks, many of the state’s public schools were closed. Although state legislators said they believe it was both not “appropriate or healthy to keep hundreds of thousands of students out of the classroom,” it seems our own governor didn’t agree. He not only attended the rally, he even gave a speech.

For NC families that want to prepare their children for future success — in whatever career path they choose — this doesn’t seem like a promising first step. Beyond supporting school shutdowns, Gov. Roy Cooper’s recent budget proposal jeopardizes quality education in our state — especially for families who can’t afford another option outside of the public system.

North Carolina’s Opportunity Scholarship Program is a school voucher system that provides low income and minority students with up to $4,200 to attend a private school of their choice. When the program first launched in 2014, just 1,216 students were given scholarships. This year, 9,603 vouchers have already been awarded. That’s an 83 percent increase in just four years. And the program is saving the system money — North Carolina currently spends $9,500 on each student enrolled in public schools.

Despite the growing popularity of the program, Gov. Cooper has decided to freeze the funding for these scholarships — with the likely goal of eventually phasing out the program — in his 2019-2020 budget. His reasoning? Cooper alleges that it lacks accountability: “We really don’t know what these [private] schools are doing or how they are performing.”

Well, the people of North Carolina certainly seem to have an idea. A survey conducted just last month asked recipients of Opportunity Scholarships if they were happy with their child’s academic progress. 97 percent said they were.

Additionally, in a recent poll conducted by the Civitas Institute, 45% of respondents said if resources were not a problem, the best school to select for their child would be a private school, and only 28% said they would choose a public school. That might have something to do with the fact that in the last 20 years, North Carolina’s mean public school SAT scores for reading have declined, while there’s been little to no improvement in math. For the state’s younger students, less than half of 3rd to 8th graders were grade-level proficient in reading or math in 2017.

With the state’s public school system putting out these less than stellar results, it’s no wonder more than half of survey respondents said they strongly supported the Opportunity

Scholarship program. Additionally, 70% said they agreed that parents should have the ability to choose where their child attends school. Only two percent thought the state government would be better suited to make that decision — yet, that seems to be exactly what Cooper hopes to accomplish.

Not only do these scholarships help students receive an education that would otherwise be out of reach, they can also save taxpayers money. Spending $4,200 to educate one student is far less than the $9,500 North Carolina currently spends per pupil in the public school system. By eliminating scholarships, Cooper will either have to raise taxes or use money from other public programs to cover the additional funding required to educate these students in the public system.

Additionally, opportunity scholarships disproportionately benefit low-income minority students. In 2018, more than half of scholarship recipients were minorities, with over 30% going to African American students. That translates into a more diverse workforce — something one study found could lead to 19% more revenue for companies. By lifting up students of all backgrounds, these scholarships are helping to build a more innovative and inclusive workforce for all North Carolinians, especially future entrepreneurs.

School choice programs give students their best shot at jump starting a future career. Whether a child’s dream is to become an astronaut, a doctor, or to start their own company, they shouldn’t be told “no” based on their economic background or the color of their skin. The North Carolina business community also benefits from a more educated and motivated workforce coming out of its schools — something that fuels the economy and makes the state more competitive nationally.

So why not fund a program that’s a win-win for students and communities? Possibly because the teachers unions aren’t excited at the prospect of competing with private school educators, not to mention the fact that they gave Cooper over $20,000 during his last campaign. But one interest group shouldn’t decide the fate of a generation.

To develop a bright and capable workforce, the first step is an education system that puts students and their families first. Cooper should consider whether his own political ambitions are preventing the success of his state’s most promising students. 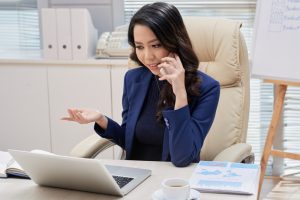 This is an important week for all Americans who rely on small businesses — it’s National Small Business Week. In…