Op-EdAppeared in Array on December 19, 2018By Alfredo Ortiz 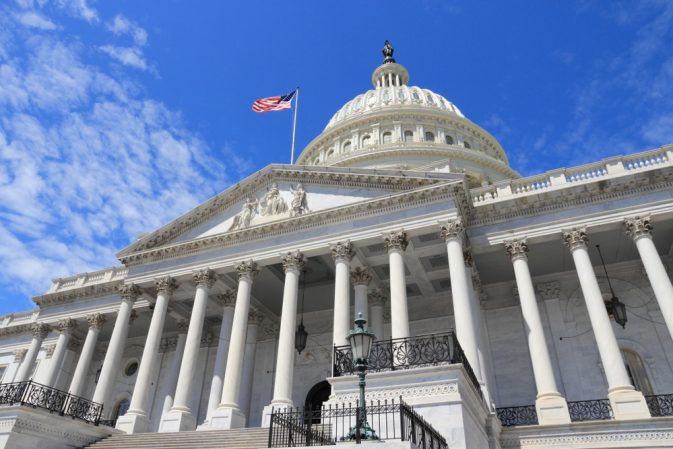 While the media focus on a potential government shutdown, House Republicans are quietly working on actually governing. Their year-end legislation is headed to the Rules Committee today for a potential floor vote tomorrow.

The proposed legislation, which was reworked this week in an attempt to generate broader support, makes common sense and popular reforms to increase retirement security, delay some Obamacare taxes from taking effect and fix drafting errors in this year’s tax cut legislation. Such uncontroversial proposals to improve economic security are exactly what ordinary Americans are looking for from their elected officials.

To do even more good, the legislation should clarify rules around the new 20-percent small-business tax deduction that passed as part of tax reform, so even more small businesses can access it.

The Republican legislation would expand retirement plans by helping small businesses provide retirement plans to their workers by making it easier for them to group together to offer benefits.

It would also make it easier for families to save for retirement by increasing portability of employer-sponsored retirement plans and doing away with some burdensome rules around retirement plans like maximum age cut-offs for IRA contributions.

The legislation would additionally prevent rising healthcare costs from skyrocketing further by delaying several Obamacare-related taxes, including the medical device tax, the Cadillac tax, and the health insurer tax, that would simply be passed on to patients in the form of higher premiums.

And finally, the legislation also fixes some of the inevitable errors associated with the Tax Cuts and Jobs Act that took effect this year. The most important of these is addressing the mistake that is preventing small businesses from fully expensing renovations to their businesses in the year they are made — as the law intended.

Because the law’s text doesn’t mention business improvements in the right place, small businesses looking to renovate are actually put in a worse position than before tax reform, with expensing drawn out over 39 years rather than 15 years before the law was passed. This tax law quirk is a huge disincentive to the capital expenditure that creates jobs and promotes growth — not to mention creates a more pleasurable customer experience.

To help small businesses and their employees even more, legislators should seize this legislative opportunity to explain which small businesses are entitled to the 20-percent tax deduction that is bringing long-overdue tax relief to job creators across the country.

The 20-percent small-business deduction is largely off-limits to white-collar service businesses such as stockbrokers, lawyers, consultants and doctors “where the principal asset of such trade or business is the reputation or skill of one or more of its employees or owners.”

Unfortunately, the rule — as it’s being currently interpreted — takes an expansive definition of those businesses in healthcare-related fields, forbidding businesses that offer home care or senior care from accessing it.

For instance, the deduction is off limits to in-home care treatment franchises in the country. By matching up care aides with those in need of care, these businesses are no different than similar companies offering lawn care or maid services.

But these latter sectors enjoy access to the 20-percent deduction because they aren’t considered professional services. Yet the vast majority of day-to-day actions of in-home care employees, including helping seniors eat, clothe and bathe themselves, are not professional services either.

Millions of Baby Boomers are retiring each year. With many of them entering their twilight years on fixed incomes, it’s vital to keep elder care prices as low as possible.

There should be bipartisan support for clarifying that the 20-percent rule only applies to those with bonafide professional skills so that more businesses can access the 20-percent deduction and pass the savings on to their customers in the form of lower prices.

Despite this legislation’s merits, prospects of it becoming law are slim because Democrats have indicated they don’t want to act on any legislation until they take the House majority in the New Year. Yet Democratic intransigence shouldn’t stop Republicans from pursuing policy solutions that are right for Americans. It shouldn’t stop them from trying to finish one of the most successful congressional terms in recent history on a high note. 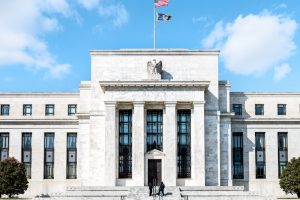 Federal Reserve must not raise interest rates for good reasons