Op-EdAppeared in Array on March 3, 2021By Congresswoman Beth Van Duyne 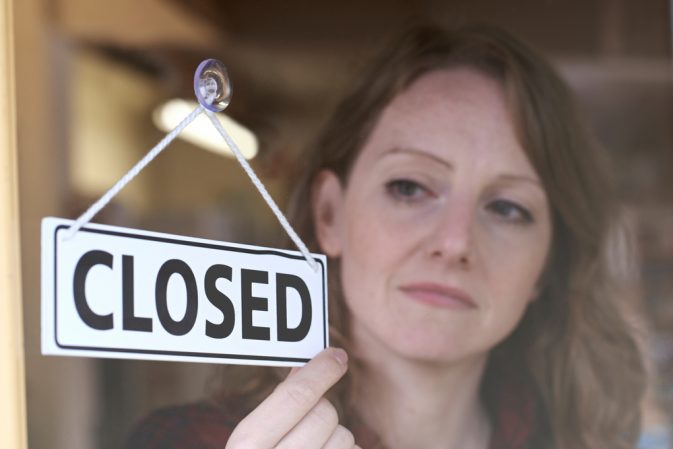 Over the last 11 months, small businesses have experienced the disastrous – and unprecedented – impacts of COVID-19, including decreasing operations, laying off employees, shutting their doors for good, and some even losing their life savings. While small businesses are just beginning to get back on their feet, DC Democrats are attempting to destroy their recovery by forcing them to pay a beltway-determined minimum wage.

Earlier this month, the non-partisan Congressional Budget Office (CBO) estimated that increasing the minimum wage to $15 per hour would lead to the loss of 1.4 million jobs by 2025. Of those 1.4 million American workers displaced, CBO estimated that 700,000 – half of those workers – would be forced out of the labor force entirely.

Make no mistake: a top-down, one-size-fits-all policy will impact our small businesses the most. Local businesses already operate on thin margins and simply can’t afford to absorb mandated increases, especially in the midst of a pandemic.

A federal wage mandate ignores the fact our states know their local economies and businesses better than anyone in DC. Not to mention, a uniform wage mandate takes away any variation and discretion that an entrepreneur has to scale his or her business to the area in which it operates, whether in Texas or in Washington.

We cannot reasonably expect wage standardization across the country when the cost of living varies so drastically. Take for example, the average rent of a one-bedroom apartment in Billings, Montana costs $678 per month while the same apartment in New York City averages $2,475 per month. It’s for that very reason the minimum wage in New York is $4 per hour more than Montana’s. The federal government should not expect to know what is best for each town and small business across America.

My colleagues who support a $15 per hour wage claim a mandate will help our lower- and middle-class single moms. I’ve held my fair share of minimum wage paying jobs, and as a single mother myself, I wonder what these moms will do when the local restaurant, store, or hair salon where they work is forced to close its doors? Or what they’ll do when businesses choose between closing or replacing their workers with automation?

Serving on the House Small Business Committee, I was eager to sit down with local business owners across North Texas to hear firsthand what is working, what isn’t working, where I could help, and where they need government to get out of the way. Every small business owner I spoke with was crystal clear: increasing the minimum wage will have a disastrous impact on their business. Struggling to stay afloat amid dwindling revenues and increasing restrictions, many were confident they would have to close their doors. From young workers to single moms, our working families will be hit hardest by this policy.

While the Senate Parliamentarian ruled the federal mandate to raise the minimum wage to $15 per hour was not eligible to be included in the COVID-19 relief package, the fight to stop a federally mandated wage is far from over. There are already conversations of legislation that would impose tax burdens and heavy fees towards businesses that do not raise their wages.

Prior to the pandemic, we saw record high employment for both minorities and women. In fact, according to the Labor Department’s job report in September 2019, unemployment was at a 50-year record low, with more Black and Hispanic Americans participating in the workforce than ever before.

This is in stark contrast to what we’ve seen in the last year – small businesses permanently closing their doors, American families struggling to pay rent, and livelihoods being destroyed. These are only a handful of the devastating consequences we have witnessed as a result of the COVID-19 pandemic and, along with it, forced lockdowns all across the country. It’s time we end the year-long shutdowns and allow businesses to be fully operational, not further encumber them with a federally mandated minimum wage they can neither afford or survive.

Congresswoman Beth Van Duyne (TX-24) is the Ranking Member of the House Small Business Subcommittee on Oversight, Investigations, and Regulations. 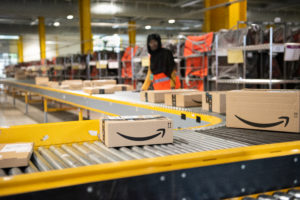