Op-EdAppeared in Array on October 10, 2019By Elaine Parker 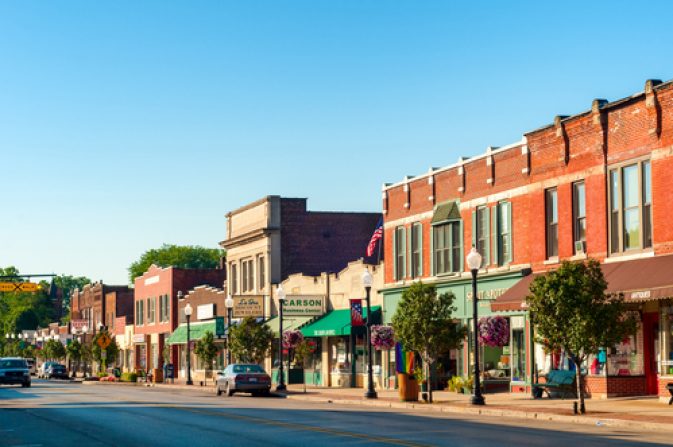 Last week marked the end of the third quarter for American businesses. For those with more than 100 employees, it also marked the belated deadline to turn over reams of pay data broken down by race, ethnicity, and gender to the Equal Employment Opportunity Commission to comply with a last-minute executive order issued by President Obama.

President Trump should continue his admirable deregulation record by issuing an order of his own to rescind this classic example of Washington overreach.

In 2017, the Trump administration delayed this pay data rule, pointing to its burden on businesses. Left-wing advocacy groups promptly sued the EEOC, and a district court ruled that the agency had to move ahead with the data collection. That’s why businesses are only now feeling the effects some three years after the order was announced.

The order ostensibly helps the federal government ferret out racist and sexist employers to reduce the gender and racial pay gaps. “Although much progress has been made in the past 50 years, pay disparities continue to be a problem in the American workplace,” wrote the EEOC in 2016.

Even inscrutable employers, of course, believe that employees should be paid equally for equal work, independent of their demographic characteristics. But the key phrase here is equal work. The pay gap is a zombie argument. As numerous analyses have shown, when you factor in additional characteristics such as performance, job roles, career goals, skill sets, education, experience, hours worked, career interruptions, and nonmonetary compensation, the gap virtually disappears.

In reality, this rule simply burdens employees while providing trial lawyers another cash cow to milk massive settlements out of legitimate business.

The rule affects about 70,000 employers, who employ 54.4 million employees. It expands the amount of EEOC data required from 180 pieces of information to 3,660 per employer. The Chamber of Commerce estimates the rule’s direct compliance costs at $400 million and eight million hours of labor, with indirect overhead costs of $1.3 billion. Like all regulatory costs, these funds could otherwise have gone to wage increases, new hires, and expansion.

“It’s enormously burdensome,” said Neomi Rao, President Trump’s regulatory czar. “We don’t believe it would actually help us gather information about wage and employment discrimination.” Given the mandate of the Paperwork Reduction Act, which requires federal paperwork kept at a minimum unless there’s a compelling interest, the order may even be illegal.

The kicker: The rule will likely hurt those it intends to help because employers will react by homogenizing the workplace and eliminating flexible work arrangements in an effort to ward off potential lawsuits. In practice, this means forbidding mothers to leave work at 4:00 PM to pick up their kids or disallowing employees with extra-long commutes from cheaper parts of town to come in a little late due to traffic. Anyone who has worked in the private sector understands these special arrangements are standard practice. Leave it to Washington bureaucrats to essentially demand all businesses make their employees punch a time-clock.

The pay data will inevitably be made public, giving regulators another cudgel over businesses. Just think of what an Elizabeth Warren administration could do with this data and a team of Excel spreadsheet gnomes to run regressions all day to spot anomalies.

American businesses face death by one-thousand regulatory cuts. Thanks to President Trump’s deregulatory efforts, they’ve been able to stop the bleeding. Trump should put this rule at the top of his next regulatory purge. The fact that it’s Obama’s last regulatory chicken to come home to roost should only give him an extra incentive. 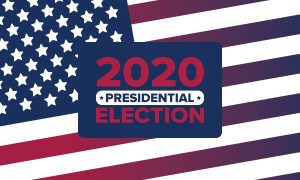 Why President Trump will enjoy success with Hispanics in 2020

A Census Bureau report released this month reiterates what we already know: Hispanics have been among the biggest beneficiaries of the…