Op-EdAppeared in Array on January 4, 2019By Alfredo Ortiz 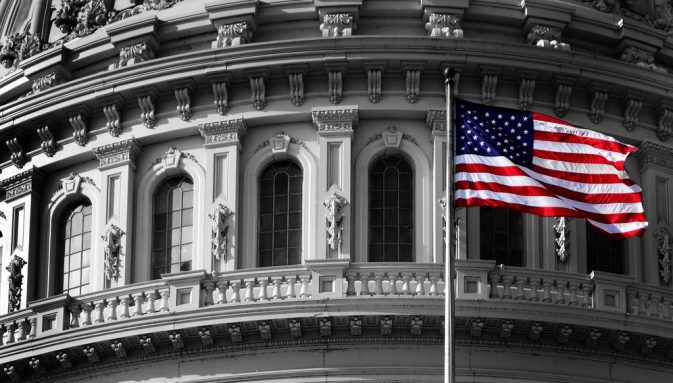 The Democratic Party took control of the House of Representatives today for the first time in eight years. Small business owners across the country look on in concern, as Democrats’ legislative agenda threatens the best small business climate in a generation.

Take one of the top priorities of House Democrats: a national $15 minimum wage, which incoming House Speaker Nancy Pelosi has vowed to pass in the first 100 hours of the new Congress. A $15 minimum wage would dramatically increase labor costs for many small businesses and threaten to swamp the tiny profit margins on which most operate.

Consider that the average profit margin in the restaurant industry, which is the nation’s largest employer, employing more than half of all minimum wage employees, is just 3 to 5 percent. With labor making up around one-third of restaurants’ operating costs, doubling entry-level labor costs with a $15 entry-level wage would make many restaurants unprofitable.

Already, in states like California and New York, which have passed $15 minimum wages, countless small businesses have been forced to lay off staff, cut hours, or close entirely as a direct result. Just think of the $15 minimum wage damage in poorer states like West Virginia and Mississippi, where the median wages are just $15.16 and $14.46, respectively.

A dramatic minimum wage increase is just one part of Democrats’ broad labor agenda that threatens small businesses. Another priority for House Democrats is vastly expanding the wage threshold under which salaried employees have access to time-and-a-half overtime pay. Such a move would suddenly make millions of junior manager positions much more expensive for employers, and therefore limit these sought-after springboards to the middle class. According to the National Retail Federation, such an overtime expansion would cost restaurants and retailers $9.5 billion annually, and force them to demote salaried employees to hourly workers.

House Democrats also pose a significant threat on the tax front. Speaker Pelosi has promised to repeal last year’s tax cuts that offered small businesses long overdue relief. A major facet of the tax legislation was a new 20 percent small business tax deduction that allows entrepreneurs to protect one-fifth of their earnings that can be used for expansion, renovation, and hiring. Most small business owners call this provision a “game changer,” according to a Bank of America survey. Eliminating it would be a major blow for small businesses, their employees, and their communities.

Perhaps the biggest threat that a Democratic House majority poses to American small businesses is economic. While nearly all businesses depend on a strong economy to succeed, this is especially true for small businesses that often don’t have the savings of their better capitalized peers to withstand slower economic growth. Small businesses have flourished in the current economy that is set to grow by more than 3 percent for the first time since 2005. In creating two-thirds of all new jobs, small businesses are also largely responsible for the lowest national unemployment rate in a half century.

The specter of socialized healthcare, or Medicare for all, which two-thirdsof House Democrats supported in the last Congress, is one of the biggest threats to this economic prosperity. The incomprehensible expense of Medicare for all, and the corresponding tax increases necessary to pay for it, would amount to a massive fiscal contraction that would significantly slow or stop economic growth.

According to a study by the Mercatus Center, Medicare for all would cost $32.6 trillion over 10 years, which even the doubling of corporate and income taxes could not pay for. Even liberal states like Vermont and California abandoned state socialized healthcare initiatives after recognizing that the tab would blow up their state budgets and economies.

With Republicans firmly in control of the Senate, it’s unlikely that these anti-small business proposals will become law. Yet Republican lawmakers should still make it their New Year’s resolution to avoid compromising on any of them. 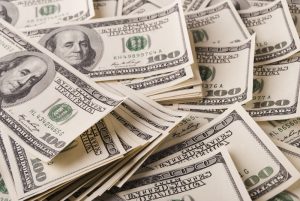 The Fed Must Repeal Its Disastrous Rate Increases