Op-EdAppeared in Array on September 12, 2019By Alfredo Ortiz 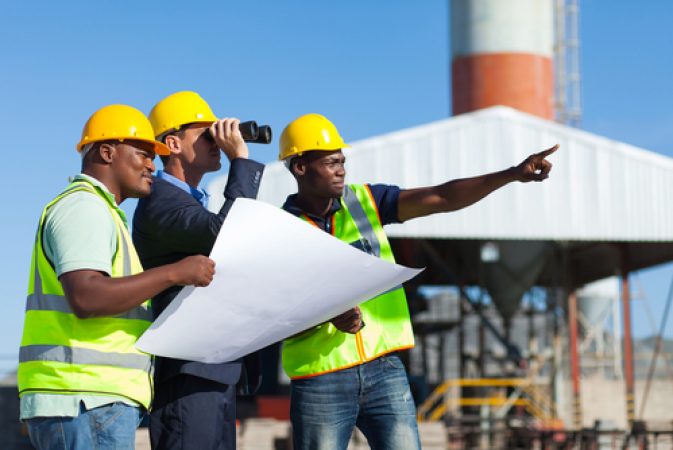 If tonight’s Democratic presidential primary debate is anything like the previous rounds, the candidates will attempt to present a Bizarro world account of the Trump economy.

“Our economy isn’t working for working people,” says Kamala Harris. According to Elizabeth Warren, the economy is only “doing great for a thinner and thinner slice at the top.” Robert Francis O’Rourke claims, “This economy has got to work for everyone, and right now we know it isn’t.” And Cory Booker says, “I see every single day that this economy is not working for average Americans.”

At least Democrats are on message. The party even launched a campaign this summer in seven battleground states to make the case that the Trump economy is actually bad.

In the real world, of course, the economy is flourishing. This is largely thanks to President Trump, who has cut taxes, deregulated, and increased access to credit. These are necessary conditions for small businesses to succeed, hire, and raise wages.

New data released this week by the Census Bureau provides more evidence of the extent of the economic gains under President Trump. Contrary to Democrats’ claims, minorities and lower-income folks have been the biggest economic winners in the Trump economy. Tonight’s ABC debate moderators should invoke these stats when the candidates try to make their absurd economic pronouncements.

In 2018, U.S. median household income hit its highest level in nearly two decades, reaching $63,200, with the median income for women, Hispanics, and Asian Americans all reaching new record highs. Between 2017 and 2018, the real median earnings of all workers rose by 3.4 percent to $40,200, with median family income rising to an impressive $80,700. These income gains are in addition to the higher take-home pay Americans received thanks to tax cuts.

In addition, the poverty rate fell last year to 11.8 percent, its lowest level since 2001, with a record low among blacks and Hispanics. In President Trump’s first two years in office, nearly 2.5 million people were lifted out of poverty, including nearly 1 million American children. In contrast, the number of Americans in poverty increased by nearly 800,000 under Obama.

Meanwhile, other government data finds that wages among the blue-collar workers are rising even faster than the impressive average rate. And the bottom 10 percent of earners have enjoyed wage growth that is about twice as fast as the nation as a whole. The unemployment rate is hovering near record lows for all demographics.

The stock market has returned to near-record levels, with the Dow up nearly 50 percent since Trump’s election. Democrats claim that this market surge just helps the wealthy, but about two-thirds of Americans over 35 years old own stocks, and they are benefiting from bigger retirement and college-savings accounts.

Democrats are lying about the economy not only because it’s where President Trump polls the highest but also because they need this premise to justify advancing their devastating socialist policies. Calls for economic revolution tend to fall on deaf ears unless economic conditions are dire.

Don’t expect the candidates to be meaningfully pressed by the moderators about their economic falsehoods, let alone their socialist “solutions.” Fortunately, viewers are smart enough to trust their own economic experiences under President Trump over Democrats’ rhetorical doom and gloom. 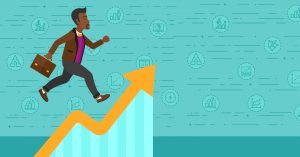 Baltimore businesswoman: I had high hopes for the Trump economy. It’s even better.

When Donald Trump was sworn in as the president of the United States, I believed that our country was at…