Op-EdAppeared in OC Register on June 11, 2022By Elaine Parker 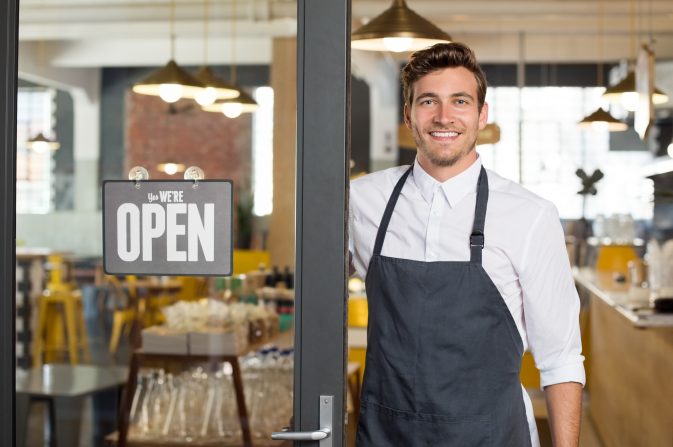 Apple employees are getting a pay bump. The tech giant recently announced plans to raise the starter pay by 10 percent for U.S. workers to $22 an hour. More power to them. Apple raked in record profits during the pandemic and workers deserve a share of that success.

But, policymakers should be careful to keep the benefits of naturally rising wages separate from the harm posed by government-mandated hikes. Efforts to more than double the one-size-fits-all federal minimum wage to $15 an hour, or higher, fly in the face of high school economics and common sense.

What works at Apple or other mega-companies won’t necessarily work for an independent restaurant or modest manufacturing facility. Small businesses generally operate within razor thin budget margins, which makes them vulnerable to even minor fluctuations in operating costs. And unlike Corporate America, they don’t have easy access to major lines of credit that can help smooth over bumpy financial straits.

The differences between a company like Apple and the local burger joint down the street are abundant.

For one, Apple retail locations are concentrated in urban areas, which have higher costs of living than rural towns. You’ll find an Apple store in Los Angeles, California but not Great Falls, Montana. Moreover, the cash flow at an international company like Apple dwarfs the revenue of even the largest restaurant chains—not to mention your neighborhood pizzeria.

While a new iPhone costs roughly $600 to make, Apple sells them at a base price of $1,000. As a result, Apple enjoys more than $400,000 in profit per employee. Meanwhile, that figure for even the biggest businesses in the leisure and hospitality industry is under $10,000—a drop in the bucket compared to Apple’s. The difference isn’t shocking considering the average profit margin for a restaurant is between three and five percent. And for restaurants with just a handful of locations, that already low margin can shrink even more.

For small businesses fortunate enough to have significant financial wiggle room, they most likely have already raised worker wages, and then some. No need for Uncle Sam to intervene.

According to federal government data, there are two available jobs for every American looking for work. To attract staff, businesses are already offering the most competitive compensation packages they can. And if raising hourly pay isn’t an option, companies are experimenting with flexible scheduling and offering more lucrative benefit plans.

Under the Biden administration, out-of-control government spending and fast-and-loose monetary policy at the Federal Reserve have pushed consumer prices up at the quickest pace in 40 years. Compare those ballooning costs to wage gains, and over the past year, significant pay increases experienced by the American worker have been totally erased.

Rising income levels is something to celebrate. But just because mega-companies like Apple are able to dish out generous compensation doesn’t mean Main Street can afford to do the same; every big successful company once started as a small business that required time, sacrifice, and hard work to mature.

Rather than mandating wages, the government should focus on taming runaway spending that’s spurring high inflation and eating into American paychecks. 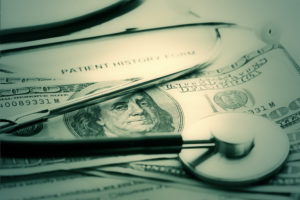