Much to celebrate in nation’s economy

Op-EdAppeared in Array on July 4, 2019By Elaine Parker 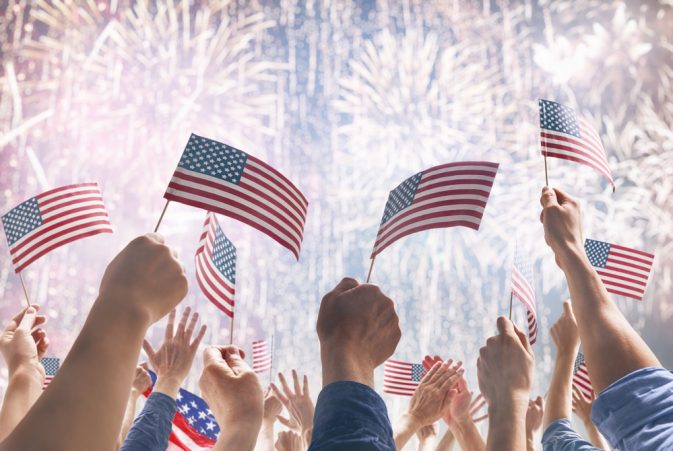 The Fourth of July marks the founding of the United States — a country that has acted as a beacon of freedom and economic opportunity to people around the world. Today, that mantra couldn’t be more true.

The current economy is as vibrant and explosive as a firework display. Millions of new jobs — ranging from factory workers to nurses to tech specialists — have been created in communities across the country. Moreover, the unemployment rate has dropped to the lowest level in five decades; for African- and Hispanic-Americans, it’s at an all-time low.

Those toward the lower end of the economic ladder are experiencing impressive progress, as well. Americans belonging to the bottom 25 percent of wage earners — making roughly $20,000 a year or less — have seen the most rapid pay increases. And wage levels for blue-collar workers continue to grow faster than those of their supervisors.

On Thursday, millions of Americans will be observing the achievements the U.S. has made over the past 243 years. Luckily, more opportunity exists now than in recent history — paving the way for even more progress. That’s something to truly celebrate. 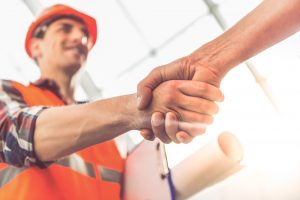 Full Employment Will Shift Progress to Wage Increases, Other Indicators

In May, America’s economy added 75,000 jobs — a level that fell below expectations. However, despite the blip in the…