Op-EdAppeared in Array on June 1, 2019By Elaine Parker 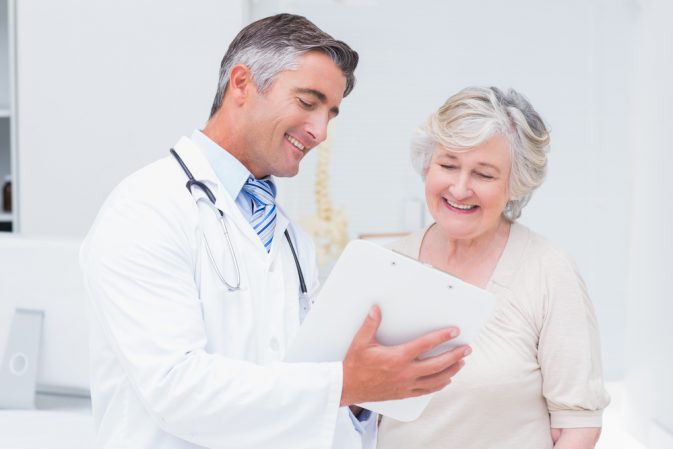 While various versions of the program have been floated, the schemes have at least one commonality: They aim to remove market-based mechanisms from the equation and replace them with government planning. Sen. Bernie Sanders’ plan even openly acknowledges his proposal will largely eliminate the private health insurance industry.

The desire to improve the health care system is not misplaced. The current framework is in much need of reform.

For instance, rules mandating that every health insurance plan include a wide range of benefits unnecessarily increases the price of care for many Americans. And the lack of price transparency—resulting from the complicated and overregulated network of health care providers, insurers, wholesalers and consumers—further push costs upward.

However, there are alternative solutions to these problems that don’t require uprooting the free market system—a structure that has spawned high quality products at reasonable prices in almost every other industry. If applied properly, there’s no reason it shouldn’t better the health care experience in the U.S. as well.

Last year, the Trump administration expanded access to short-term, limited duration health care plans. These are health benefits that can be extended for up to three years that aren’t subject to all the regulations and requirements imposed on traditional health plans under Obamacare. The option provides more customizable coverage for those in niche circumstances.

Should a middle-aged couple be forced to have health insurance that covers maternity or pediatric care? Should a healthy 25-year-old just beginning his career be obligated to pay for fully loaded premium health coverage? Of course not. Rarely are one-size-fits-all policies sensible, or in this case, economical.

Without including all the bells and whistles, short-term health plans are offered at more affordable prices. For example, when compared to the average premium cost affiliated with Obamacare bronze plans, Texans could save nearly $400 a month. Those living in Missouri could experience more than $500 in savings. And the average Floridian would save $420. A similar pattern plays out in states across the country.

Short-term plans are not the only alternative to traditional health coverage.

Despite recent legal obstacles, the current administration has also attempted to expand association health plans (AHP)—a policy that broadens the definition of association and allows small business owners to band together to receive more affordable health coverage similar to the plans available to larger corporations.

This health insurance avenue was a game changer for small businesses and their employees who experienced major cost hikes due to Obamacare. Whether American entrepreneurs will once again be able to take advantage of AHP’s all depends on the court appeal process.

The best part? These plans can be purchased for as little as $35 per month. Affordable prices are possible because administrative costs are mitigated and insurance middlemen are non-existent in these direct-to-consumer plans. Prescription prices are also often lower compared to retail pharmacies because the medical practice purchases the drugs directly from wholesalers. In each instance, the cost savings are passed on to patients.

And while a catastrophic health plan—insurance that covers major health issues—is still needed in addition to direct-consumer health care, the combined cost of the packages are often still cheaper than traditional coverage under Obamacare.

It’s evident the U.S. health care system needs a tune-up, but the solution should stem from free market-induced innovation, not bureaucratic control. Innovators and entrepreneurs are already establishing paths to more affordable health coverage. The government simply needs to get out of the way.

This economy is a gift to all Americans

Some believe that President Trump’s economic reforms are only benefiting the country’s “one percent.” But in reality, the pro-growth policy…