Money Doesn’t Grow on Trees, Someone Has to Pay for It

Op-EdAppeared in Array on August 21, 2019By Elaine Parker 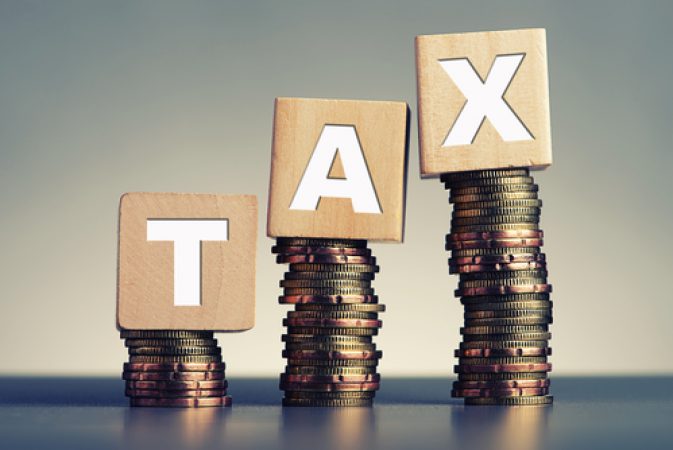 Election season is gearing up and as usual candidates are promising the world to American voters as they try to curry their favor.

Nonetheless, taking center stage during the campaign stump speeches are polices like Medicare for All, the Green New Deal and a Universal Basic Income (UBI). But as candidates continue to push the envelope of what they claim big government can accomplish, I can’t help but wonder, what do the American people who will be directly impacted by these policies think?

That’s what new polling from the Job Creators Network Foundation (JCNF) explores. According to the JCNF/ScottRasmussen.comWeekly Pulse, it’s abundantly clear that Americans believe the left’s wish list is not consequence free and will result in tax hikes for the middle class.

Let’s begin with Medicare for All—a program that the Mercatus Center estimates would cost roughly $3 trillion a year. The data reveals 74 percent of Americans believe middle class taxpayers would partially shoulder the massive cost of the program. Similarly, when posed the same question about the personal tax burden, 69 percent of respondents say their taxes would increase.

Likewise, Americans have similar sentiments towards the Green New Deal—a set of policies and initiatives that would cost the government an estimated $93 trillion over ten years. Sixty-one percent believe that taxes for the middle class are likely to go up as a result and 57 percent believe that their own taxes will increase in order to pay for the hefty price tag.

Unsurprisingly, 64 percent of respondents believe that middle class taxes are likely to increase because of UBI and 62 percent believe their personal tax burden will take a hit. Whether you think UBI is a strategy to reduce income inequality or minimize welfare dependency, it most certainly will not be free.

But what does all of this mean for the 2020 race for the White House and the policies supported by Democratic candidates? In short, even for voters who are sympathetic toward the proposed programs, the resulting tax hikes on ordinary Americans and unsustainable spending is going to be a difficult pill to swallow.

Politicians oftentimes make campaign promises and vocally support policies without considering the repercussions. Fortunately, this time around, a majority of the public understands that proposed big government programs—including Medicare for All, the Green New Deal and UBI—could send tax rates for ordinary Americans through the roof.

As an edited version of the classic adage goes, money doesn’t grow on trees, it comes out of your paycheck. 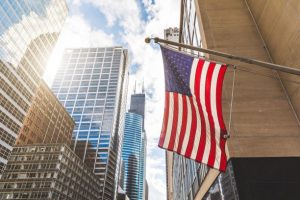 Making Money Is a Patriotic Act

The two of us are quite rich. We have earned more money than we could have imagined and more than…