Op-EdAppeared in Array on July 30, 2019By Alfredo Ortiz 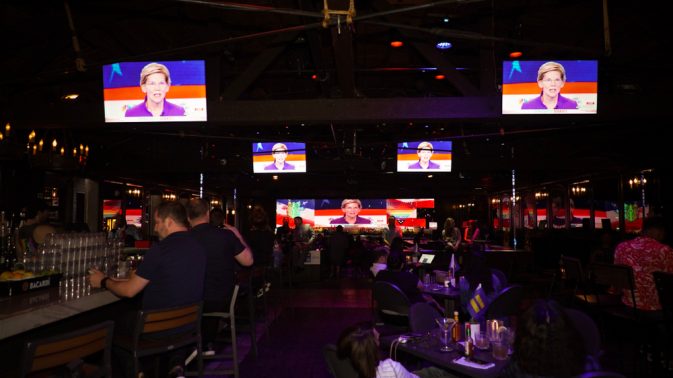 The Democratic debates tonight and tomorrow will likely stick to the familiar script from the first ones, with candidates tripping over each other to see who can promise the biggest tax-spend-and-regulate agenda. This doesn’t make for compelling television. President Trump nailed the description of the first round with his one-word tweet, “BORING!”

To make the debates more exciting to watch and to provide voters with a glimpse of reality into Democrats’ fantasy-world policy proposals, the CNN moderators must press the candidates on the consequences of their proposals.

A good place to start is by challenging their uniform support of the major piece of legislation that House Democrats have passed since the first debates: The Raise the Wage Act which would more than double the federal minimum wage to $15 an hour.

There’s plenty of provoking material to choose from. The nonpartisan Congressional Budget Office recently concluded that a $15 minimum wage would cost as many as 3.7 million jobs, which is about 5 percent of the nation’s hourly workforce, and reduce family incomes by $9 billion. Women, workers without a high school degree, and part-time employees would bear the brunt of the job loss impact. The moderators should ask the candidates how they can support a policy that would throw so many Americans out of work.

Or they could point to last week’s reporting by The Wall Street Journal on the real-time minimum wage consequences occurring in Emeryville, California, which is “ground zero” in the $15 minimum wage debate as an early adopter. Despite the booming Bay Area economy, numerous small businesses in the city are suffering as a result. Patatas Neighborhood Kitchen has been forced to eliminate the dinner shift and lay off six of its 10 workers. Moomie’s is trying to decide whether to lay off one of its three employees or dramatically raise sandwich prices. And the Broken Rack sports bar has been forced to reduce its employee hours.

If the consequences are this bad in Emeryville, think of the carnage that would occur in places like Erie or El Paso at a $15 entry-level wage.

So much for all that talk about employers paying “starvation wages” at less than $15 an hour. (Of course, if Bernie actually wants to see starvation wages, he should visit the socialist countries he’s long praised such as Venezuela where people are actually starving.)

Sanders’s hypocrisy quickly morphed into hilarity. The campaign initially responded, “Our campaign offers wages and benefits competitive with other campaigns” — i.e., the same market wages that Sanders says aren’t high enough when they’re paid by other employers — before finally relenting and agreeing to $15 but not before cutting employee hours in the process. “We are limiting hours,” announced the campaign, “so no employee is receiving less than $15 for any hours worked.” Cutting hours is one of the exact minimum wage consequences that Sanders denies exists in the private economy. You can’t make this stuff up.

If Democrats won’t listen to job creators regarding the unintended consequences of a $15 minimum wage, they should at least reflect on the actions taken by a socialist politician who has long been among its most vocal proponents.

The minimum wage is only the most newsworthy example of Democratic policy proposals that would have significant negative consequences on small businesses and their employees. By raising the pitfalls of Democrats’ socialist agenda, moderators could allow voters — especially those without much economic or financial knowledge — to weigh the policy trade-offs and come to their own conclusions about whether the promised benefits are worth the significant costs. 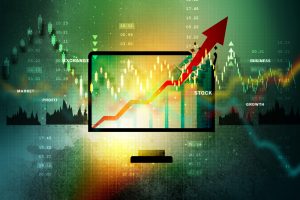