Op-EdAppeared in Fox Business on August 11, 2022By Alfredo Ortiz 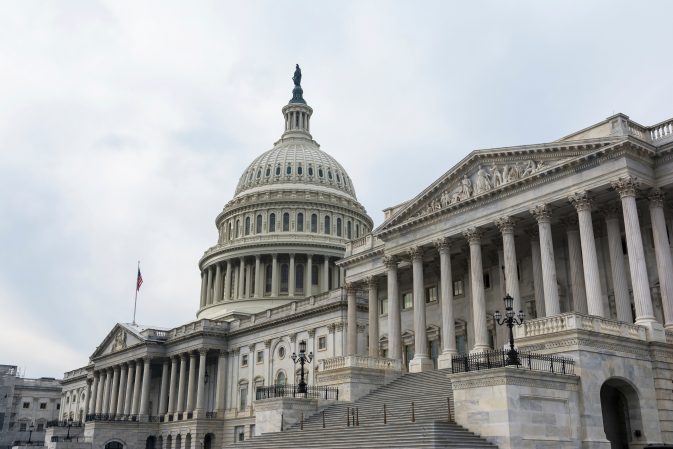 Inflation continues to hover near a 41-year high. The Labor Department announced Wednesday that consumer prices rose by 8.5% over the last year. Last Friday, the monthly jobs report indicated that average wages grew by 5.2%, meaning inflation is increasing by nearly two-thirds faster than earnings. Americans are suffering from a Biden pay cut of declining real wages while the economy is in recession.

The misnamed Inflation Reduction Act, which Senate Democrats passed Sunday, would only fuel this inflationary fire. It would spend $433 billion on Democrats’ climate and healthcare projects, including extending expanded ObamaCare subsidies that will inflate health care premiums. It would also increase taxes on businesses, including small businesses, by more than $500 billion. These new costs would make it harder for them to expand and increase supply to bring down prices.

The House of Representatives is scheduled to vote on the bill on Friday. Moderate Democratic representatives in competitive districts who want a chance at holding onto their seats in the midterm elections should stand up for small businesses and strike down this recession-deepening bill.
The bill’s sausage-making makes the legislation especially odorous. In the Senate amendment process on Sunday, Democrats sold out small businesses to preserve the scheduled expiration of the state and local tax (SALT) deduction limit, which their wealthy blue state donors have long demanded they scrap.
Democrats voted to replace an amendment by Sen. John Thune, R-S.D. to extend the SALT limit with an amendment by Sen. Mark Warner, D-Va., that raises taxes on small businesses by extending the limit on business loss deductions. In other words, Democrats chose their wealthy donors over small businesses struggling in the Biden economy.
The bill also threatens small businesses by doubling the size of the IRS. This expansion will empower the agency to subject small businesses to endless burdensome audits. Since small companies generally don’t have tax lawyers and accountants on staff, they will often be forced to settle with the IRS even if they have done no wrong. The nonpartisan Joint Committee on Taxation indicates between 78% to 90% of the funds generated from under-reported income would come from those earning less than $200,000 a year.
The bill’s tax hikes break the cardinal economic rule to never raise taxes during a recession. According to the Tax Foundation, the legislation will have a negative impact on GDP, wages, and jobs.
This bill violates President Biden’s promises not to raise taxes on small businesses or those earning less than $400,000 per year. The JCT finds that most of the revenue collected from the bill’s tax hikes would be paid by everyday American earning less than this income threshold. That’s because corporations pass along tax increases in the form of higher prices, forcing their customers to indirectly pay for them.
Small businesses only need a handful of House Democrats to vote against the bill on Friday to kill it. They should set their sights on the six Chamber of Commerce-endorsed House Democrats who won their 2020 races by around 3% or less: Cindy Axne, Iowa; Angie Craig, Minn.; Lizzie Fletcher, Texas; Susie Lee, Nevada; Abigail Spanberger, Virginia and Haley Stevens, Mich. Now is the time for these supposed business-friendly Democrats to prove these endorsements weren’t made in vain.
Such moderate Democrats already face difficult reelection prospects given the nation’s economic turmoil. They will likely need to differentiate themselves from their party’s mainstream to save their seats. Blocking this bill can give them legitimate moderate bona fides to take back to their voters.

However, prospects are grim. Every Congressional Democrat will likely go on record voting to raise taxes on small businesses and middle-class Americans during this time of recession and historic inflation. Voters will remember this betrayal on Election Day. 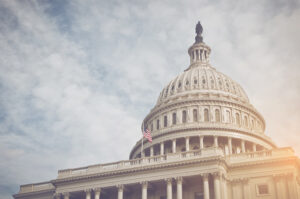 Historic inflation is putting an immense burden on ordinary Americans. But the pain is even worse for…