Op-EdAppeared in Array on May 3, 2019By Alfredo Ortiz 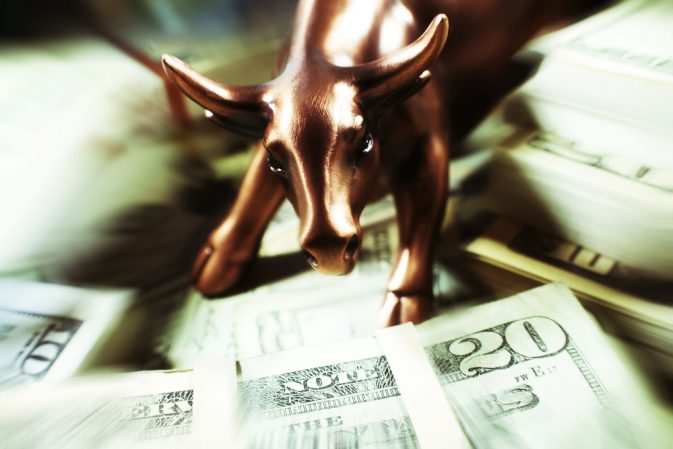 On Tuesday, a far-left, George Soros-backed outfit known as the Center for Public Integrity and the socialist British newspaper The Guardian released an 11,000-word report chronicling the passage of the Tax Cuts and Jobs Act. The investigation, which didn’t produce any newsworthy findings, was as banal as it was long.

Embarrassingly, for its corresponding article, The Guardian was forced to go outside the report’s run-of-the-mill reporting for its headline “finding”: supposedly that workers received just six percent of the tax cuts’ benefits. This figure is based, not on the report, but on a shoddy analysis done by a separate activist group. (Even the left-wing Tax Policy Center finds that 85 percent of the tax cut savings this year go to families earning less than around $400,000 a year.) The Guardian article’s headline is, “Workers barely benefited from Trump’s sweeping tax cut, investigation shows.” No doubt this is what the newspaper wanted the investigation to show. Yet, it didn’t.

So what did the report find? Mainly that passing the tax cut legislation, which brought the corporate tax rate in line with the developed world, created a new deduction for small businesses and eliminated the hated linchpin of Obamacare (the individual mandate), was long and arduous work. Newsflash: There’s some sausage-making that goes into the legislative process.

Because lowering the corporate tax rate to similar levels as Europe, providing overdue relief to small business job creators, and doubling (and making refundable) the child tax credit aren’t exactly controversial, the report focuses on the budgetary impacts of the legislation. While the national debt is obviously a concern, and it’s true that the tax cuts add about $100 billion a year to the deficit, this represents less than 10 percent of the budget deficit. Given that tax revenue has increased since tax cuts took effect, the deficit is clearly the result of too much government spending, not a lack of tax revenue. Such deficit concerns should be addressed during the budgeting process.

Weirdly, the report portrays the contemporaneous predictions of economic growth from the tax cuts — now proven true — as voodoo economics: “Rosy estimates of economic growth were summoned from right-wing pro-growth think tanks.” Left unsaid is the three percent growth climate that the tax cuts have produced. Last week, the Bureau of Economic Analysis announced that first-quarter economic growth was 3.2 percent. Average economic growth over the last five quarters, since the tax cuts took effect, has been above three percent — the fastest pace since 2005. This growth rate, which is 50 percent higher than the average under President Obama, is about exactly what tax cut proponents — like chief White House economist Kevin Hassett — predicted. 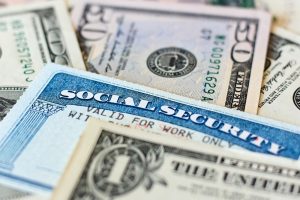 Social Security trustees have recently announced that starting next year, the costs of the program are set to exceed its…