Op-EdAppeared in Real Clear Politics on October 14, 2022By Elaine Parker 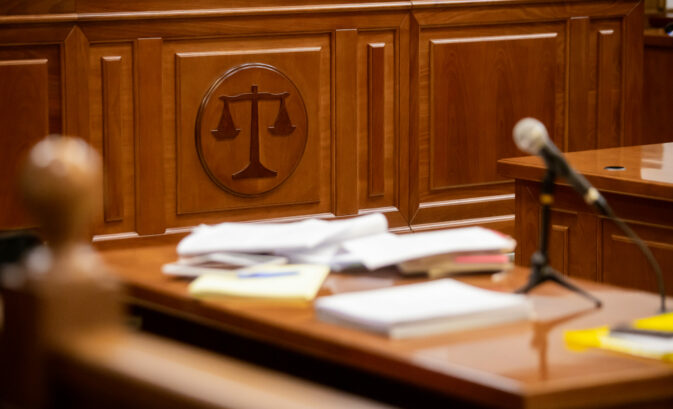 “Here’s the thing. People think that the President of the United States has the power for debt forgiveness. He does not…. [H]e does not have that power. That would have to be an act of Congress.”

Is this the perspective of a conservative legal analyst? A Republican politician? Nope. Those are the words of none other than House Speaker Nancy Pelosi, explaining to reporters last year why President Biden doesn’t have the authority to end student debt.

Biden obviously didn’t get the memo. His plan to bail out up to $20,000 of student loans per borrower is proceeding. This week, the administration previewed its loan forgiveness application website.

Our suit argues that the Department of Education has flagrantly violated the Administrative Procedure Act’s notice-and-comment requirements by crafting this massive and arbitrary debt jubilee behind closed doors without the traditional public comment period.

Courts have ruled the APA’s requirements are vital “to ensure that unelected administrators, who are not directly accountable to the populace, are forced to justify their quasi-legislative rulemaking before an informed and skeptical public.” The APA provides a critical check on “the dangers of arbitrariness and irrationality in the formulation of rules.”

Our lawsuit features two plaintiffs who are directly harmed by this APA violation and deprived of their right to participate in and influence the rulemaking. Because their perspectives were ignored, these two former students who have college debt aren’t eligible for complete or any relief due to their loan circumstances not meeting the Biden administration’s arbitrary criteria. Both plaintiffs are examples of how the program arbitrarily chooses who is in, who is out, and how much those in the program get. And neither plaintiff got to make their case for where the lines should be.

By striking down this debt forgiveness, JCN Foundation’s lawsuit can lay the groundwork to actually solve the student debt crisis and hold its college perpetrators accountable.

Bailing out student debt bails colleges out of their culpability in this crisis. It does nothing to reverse runaway college tuition, which is the root cause of the student loan problem. The nonpartisan Committee for a Responsible Federal Budget concludes that college debt levels will return to today’s level within five years.

Taxpayers shouldn’t pay for this. College endowments should.

Policymakers can fix the college debt crisis by involving the government less, not more, in higher education. This would force colleges to lower tuition, improve quality, and operate more efficiently to attract students. Biden’s bailout, by contrast, just kicks the can down the road.

This bailout will also worsen inflation at the worst possible time by injecting $426 billion into the economy. On Thursday, the Labor Department announced that core inflation grew by 6.6% in September, the fastest rate in 40 years. Biden’s massive debt forgiveness will hamstring the Federal Reserve’s efforts to reduce runaway prices.

“Suppose your child at this time did not want to go to college, but you’re paying taxes to forgive somebody else’s obligations,” continued Pelosi in her riff to reporters last year. “You may not be happy about that.”

Indeed not. The bailout is fundamentally unfair to most Americans who never earned an associate’s or bachelor’s degree or have scrimped and saved to pay back their loans. Expect the bailout backlash to be felt on Election Day.

And expect the legal lashing in response to JCNF’s lawsuit to begin even before then. 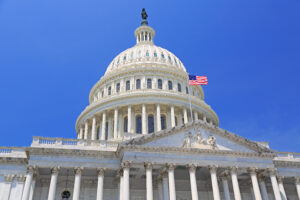 Hispanics are among the biggest victims of the Biden economy. Runaway inflation acts as a painful regressive tax for those…