Op-EdAppeared in The Hill on August 18, 2022By Alfredo Ortiz 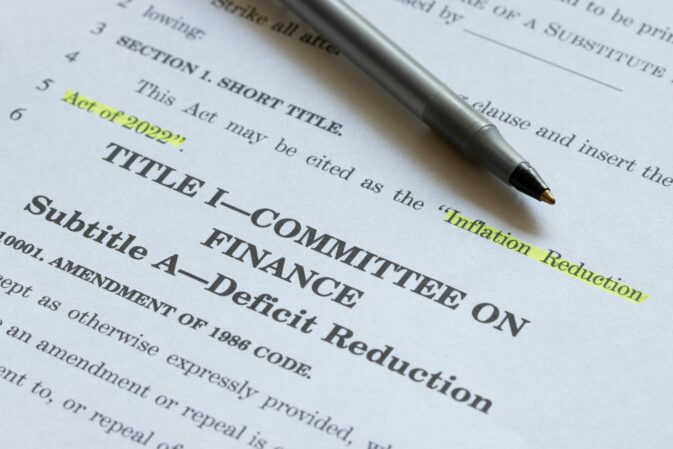 The reports of President Biden’s resurgence are greatly exaggerated. On Tuesday, Biden signed into law the so-called Inflation Reduction Act, which the media are touting as a significant “Biden victory.” The press celebration is just the culmination of a broader public relations effort claiming the Biden presidency is gaining “momentum.”

Yet small businesses on the front lines of the economy tell a very different story of economic turmoil, which this tax-and-spend legislation will worsen.

Consider the Job Creators Network Foundation’s latest SBIQ survey. Three-quarters of American small businesses say the economy is fair or poor, and 50 percent say the current climate is bad. Most respondents worry they’ll have to close their doors because of the Biden economy.

This pessimism is no surprise when you consider ongoing historic inflation. This is the biggest story affecting ordinary Americans since the COVID-19 pandemic, but it’s one that seemingly has been banished from the front pages.

Last week, the Labor Department announced consumer prices rose 8.5 percent over the past year, hovering near a 41-year high. Wholesale prices, which small businesses pay, are rising even faster. Real inflation, measured the same way it was historically, is well into the double digits.

Biden and the media are trying to gaslight Americans about the inflation crisis. Biden ridiculously claimed last week that inflation is “zero” because it didn’t get even worse in July. The silence of the countless media “fact-checkers” in response to this assertion is deafening.

Still, Americans don’t need the media to tell them about inflation. They are feeling it every day — every time they shop, fill up their gas tanks, pay their energy bills, or sign their kids up for summer camp.

Runaway inflation is especially problematic for American seniors whose incomes are mostly fixed. Seniors face the double whammy of high inflation and declining savings because of a depressed stock market.

Inflation has been rising about two-thirds faster than wages over the past year, meaning even working Americans are experiencing a Biden pay cut of falling real wages. The White House and media are trying to deceive, deflect and distract Americans from this painful decline in living standards.

Only 12 percent of Americans think the bill will actually reduce inflation; 36 percent think it will increase it. Recognizing that the American people are not buying the claim that this legislation will reduce inflation, the media are changing its name to the “climate and health care bill.”

The nonpartisan Joint Committee on Taxation finds that most of the revenue collected from the law’s tax hikes will be paid by everyday Americans earning less $400,000, as corporations, responsible to their shareholders, are forced to pass along tax increases in the form of higher prices to maintain their profit margins.

The legislation breaks Biden’s campaign promise not to raise taxes on these ordinary earners. This one-two punch of runaway inflation and higher taxes on everyday Americans and small businesses will deepen the ongoing recession.

Yet, as summer winds down and election season heats up, expect to hear a lot more IRA misinformation from the White House and media. Biden is planning to take a “victory lap” to try to keep this destructive partisan law in the news cycle for as long as possible.

The PR effort won’t change the real economic pain that Americans are facing. Biden’s signature legislation is a microcosm of his failed presidency, full of reckless spending and burdens on small businesses. No amount of spin can remove the legislation’s stains. 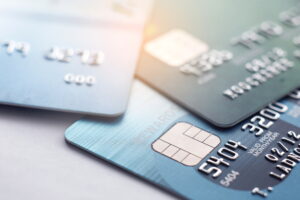 Legislation was recently introduced in the U.S. Senate that will inject a dose of free market competition into the world…