If We Play Our Cards Right, the Economy is Teed-Up for a Boom

Op-EdAppeared in Array on February 11, 2021By Elaine Parker 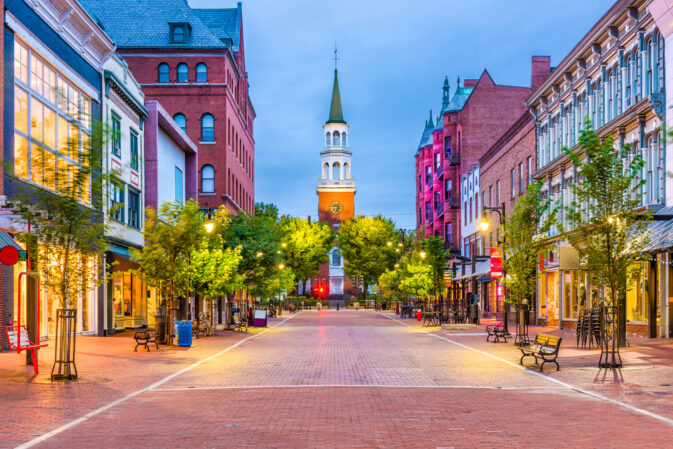 The latest data from the Bureau of Labor Statistics provides a glimpse into current economic conditions. Although a modest number of jobs were created overall last month, certain types of businesses continue to be hammered by the pandemic and its ripple effects. For example, the leisure and hospitality industry—largely made up of restaurants and hotels—shed 61,000 jobs in January.

Restaurants and hotels were among the hardest hit businesses during the pandemic. They were, and in some cases still are, a main target of operational restrictions and travel suppression. Nearly every state prohibited in-person dining last year while also discouraging unnecessary travel. Businesses that together typically contribute billions of dollars in economic activity annually came to a standstill.

The restaurant and hotel communities are predominantly made up of small businesses, including independently-operated franchises. Smaller enterprises are cash-strapped under usual circumstances, but the pandemic economy yielded a completely new obstacle. And unlike larger corporations, small businesses rarely have access to large pools of credit that can help buoy operations amid rough economic waters. One report indicated that nearly 80 percent of small businesses had to shut their doors at least temporarily.

No doubt the economy took a big tumble. In April, the labor market was down 22 million jobs and the unemployment rate hit the highest level since the Great Depression. But fortunately, we avoided the nightmare scenario. The Paycheck Protection Program (PPP)—a business grant initiative developed by Congress—is largely to thank. The funding helped support millions of businesses and is credited with saving 51 million jobs nationwide.

The economy has subsequently made a comeback. The jobless rate has steadily dropped since the pandemic’s peak and more than 12 million jobs have clawed been back. Meanwhile, consumer spending has returned to near pre-pandemic levels and, after spiking to a historic high during 2020, the household savings rate remains well-above the contemporary average.

But where do we go from here?

No amount of lifeline funding will replace giving businesses the opportunity to reopen fully. So, now that vaccine distribution is up and running (43 million doses have already been administered), state and local leaders need to prioritize reaching herd immunity, rather than enforcing business lockdowns. Americans should still take common-sense precautions to limit the virus’ spread, but that can safely be done while dining at a restaurant or visiting your favorite clothing boutique on Main Street. After all, entrepreneurs know how best to protect their customers and employees.

Combining a reopening of businesses and healthy savings rates, the economy is teetering on a boom. After sitting idle for nearly a year, pent-up consumer demand will act as economic rocket fuel.

To help make this scenario a reality, Congress and the newly-minted Biden administration simply need to get out of the way. Spending like the $1.9 trillion stimulus package threatens to pile on more debt liabilities without meaningfully shoring-up the economy. Although smaller pieces of the package could be beneficial, the broader legislation is far from the targeted relief provided by prior programs like the PPP. Policymakers should also avoid policies that suppress the potential for future business growth—including tax increases, mandatory entry-level wage hikes, and new regulatory burdens.

The past year has been rough for everyone. But if we play our cards right and continue to support small businesses, an economic boom could be on the horizon. Fingers crossed. 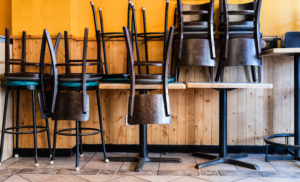 While the pandemic and associated government lockdowns pistol whipped the small business community last year, Amazon was swimming in cash—raking…