How to increase Americans’ incomes: Focus on closing the skills gap to fill good jobs

Array
Op-EdAppeared in Array on March 6, 2020By Alfredo Ortiz 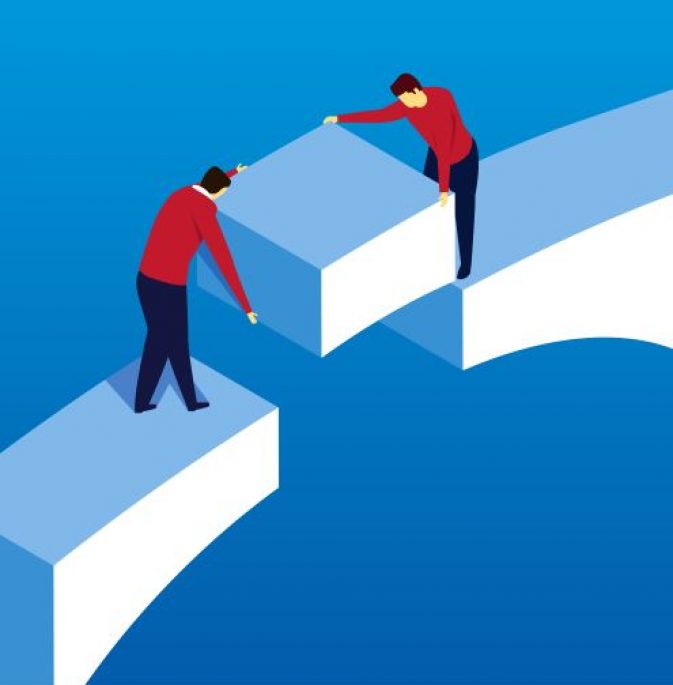 Countless indicators demonstrate that the U.S. economy is firing on all cylinders for the vast majority of Americans. However, one metric is double-edged: About 6.4 million jobs are open nationwide.

In one sense, widespread job openings are another sign of the economy’s strength over the past couple of years. Yet, the persistently high number of available jobs suggests that Americans don’t have the skills necessary to fill them.

Millions of available jobs are in middle-class professions that pay roughly $50,000 a year or more, according to Labor Department estimates. These include 600,000 construction and manufacturing jobs, whose median annual full-time pay is $47,000 and $49,000, as well as over a million health care and social assistance positions, whose median annual pay is $45,000.

Tens of millions of Americans — not just the unemployed — would presumably take these jobs if they had the skills to do so. Helping more Americans develop the skills to land these good careers and close the nationwide skills gap is a bipartisan goal. Call it the Fight for $50, as in the fight for $50,000-a-year jobs.

Policymakers can win this battle by prioritizing skills-based education and protecting entry-level jobs. High schools and universities are not adequately training the workforce to the level the economy demands. According to a 2011 analysis of Collegiate Learning Assessment data, nearly half of university students show little to no improvements in critical thinking, complex reasoning or writing after two years.

One of the top complaints of American businesses is the inability to find qualified workers. Managers are routinely forced to train young graduates in rudimentary data analysis and communication skills.

Educators and policymakers should prioritize skills-based training programs that provide certifications and diplomas over degrees. Many of the country’s available good jobs don’t require a four-year education. But they usually require post-secondary training such as heating, ventilating and air conditioning; service tech; plumbing or design certification.

In addition to teaching students real skills in a shorter time frame, these certification programs are usually much less expensive than degrees and offer classes in the evenings and on weekends so students can keep their day jobs. These technical programs are especially powerful if paired with apprenticeships that allow students to quickly implement their new skills and earn while they learn.

A recent rule by the Trump administration to shift apprenticeship administration from the Labor Department to businesses and colleges, which are closest and most responsive to workers, will amplify their effectiveness.

In addition, state and federal policymakers should double down on the movement to redirect funding from universities with poor student outcomes to effective trade schools and apprenticeship programs.

Talking it out:Learning to discuss complicated issues ahead of the election

We want to hear from you: Be a part of the solution to finding solutions. Tell us here.

High schools should do their part by restoring vocational classes, which have started to rebound after decades of decline, to teach American teenagers skills that could be used in the job market. Local policymakers should allow parents to choose to take their children to schools that offer such courses, regardless of the neighborhood school district where they live.

With many schools and colleges abdicating their responsibility to teach skills to students, employers have been forced to pick up the slack. That’s why it’s more vital than ever that policymakers protect entry-level jobs, which train the country’s workforce. These first jobs, often in the service industry, aren’t meant to support a family. But they do offer young job seekers a toehold on the career ladder, from which they can quickly climb as they learn skills.

Though derided by some politicians as “bad jobs,” entry-level positions teach employees soft skills such as customer service, communication, teamwork, time management and a sense of urgency. These traits are vital components of every career, no matter the industry. And they’re best learned when young.

Both sides of the political spectrum talk about the importance of good jobs. Yet left unsaid is that before you can get a good job, you need a first job. Onerous labor mandates, including a $15 entry-level wage, which drive up the cost of hiring, reduce these valuable entry-level training opportunities.

According to the nonpartisan Congressional Budget Office, 1.3 million jobs would disappear under a $15 federal minimum wage. Fewer entry-level opportunities would exacerbate the skills gap.

Closing the skills gap and fighting for $50,000 jobs is a goal that cuts across partisan lines. The solutions to achieve it — expanding skills-based training and protecting entry-level job opportunities — should be as well. 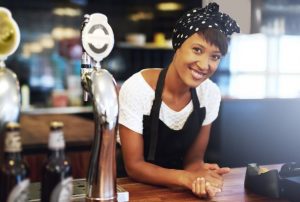 The difference between economic conditions now and a few years ago is stark. Since the 2016 election, the unemployment rate…