Op-EdAppeared in Array on September 18, 2018By Alfredo Ortiz 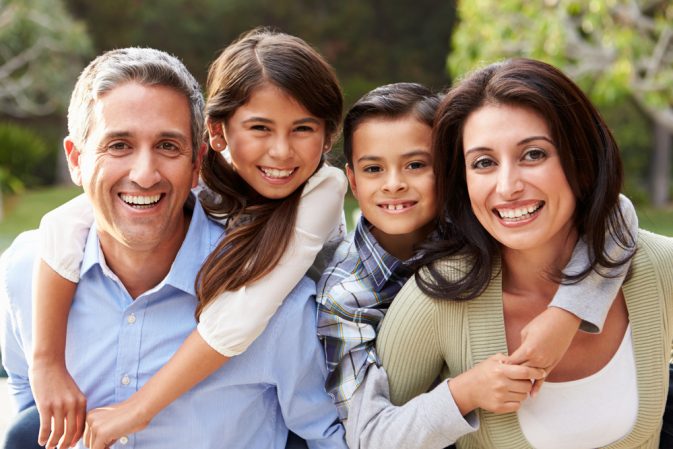 President Trump’s economy is the rising tide that is lifting all boats. This is especially true for Hispanics, who were among the biggest victims of the low-growth, high-regulation economy under President Obama.

Last week, the Census Bureau announced new household income numbers, which showed that median income for Hispanic households grew by 3.7 percent, adjusted for inflation, last year. That’s more than double the increase seen by all households. More Hispanics moved into the upper-income brackets, and fewer remained in the lower ones. That’s welcome news as the nation celebrates Hispanic Heritage Month.

Contrast this to the Obama economy. It took until 2015 for Hispanic household incomes to finally get back to their 2006 levels. For the population as a whole, household incomes remained flat between 2010 and 2014, as President Obama rolled out one job-killing policy after the next.

In addition to rising incomes, there are more job opportunities than ever today for Hispanics. This month, the Labor Department announced that the Hispanic unemployment rate remained at a record low — below 5 percent for the fifth consecutive month. This is less than half the unemployment rate that Hispanics faced as recently as President Obama’s second term. Median weekly earnings for full-time Hispanic employees have grown by 4.3 percent, adjusted for inflation, over the past two years.

So why are Hispanics doing so well under the Trump economy?

President Trump’s pro-growth policies have had a disproportionately positive impact on Hispanics because they are more entrepreneurial than the general population. Hispanics start businesses at a faster rate than any other ethnic group. Since 2007, the number of Latino-owned businesses has grown by nearly 50 percent, nearly double the rate of all other ethnic groups combined. By a far higher margin than the general public, Hispanics believe that you can get ahead by hard work, according to Pew polling.

President Trump’s deregulation and pro-business policies have made it far easier to be entrepreneurial. Exhibit A are the tax cuts that took effect this year. They contain numerous provisions that specifically help entrepreneurs. These include a new 20 percent small business tax deduction that allow entrepreneurs to protect one-fifth of their earnings from taxes, funds that can be used to help their businesses survive and thrive. Most small businesses describe this provision as a “game changer,” according to a recent Bank of America survey.

With Trump unleashing the economy’s animal spirits, entrepreneurs — led by Hispanics — are increasing the long-depressed small business start-up rate. These businesses are more likely to provide good job opportunities to Hispanic job seekers. In fact, one survey shows they plan to hire workers at twice the rate of their non-Hispanic counterparts.

Hispanics also have benefited generally from the growing economy. For example, the number of full-time jobs is rapidly increasing at the expense of part-time jobs. This has helped Hispanics, who also disproportionately work in the service sector, to raise their incomes to a middle-class level because they are able to work more hours.

Given this success, it’s no surprise that Hispanic approval of President Trump is rising. According to a Harvard CAPS/Harris poll this summer, Trump’s approval among Hispanics jumped by 10 percentage points in one month.

President Trump and Republicans can build on this support by continuing to focus on a uniting pro-growth, pro-opportunity message. Like most Americans, Hispanics care about the economy, education and jobs. Republicans shouldn’t get swayed by the siren song of pursuing divisive social issues that may drive up turnout in rural areas but will repel Hispanics and independents in the suburbs where voters will decide control of the House of Representatives.

Electoral success will allow Trump to continue his policy agenda that is delivering historic economic benefits to Hispanics and all Americans. 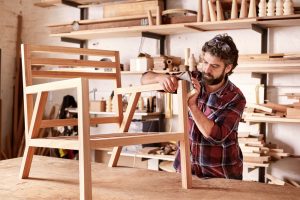 By the numbers, the economy offers a number of encouraging signs. The unemployment rate has dropped below 4…