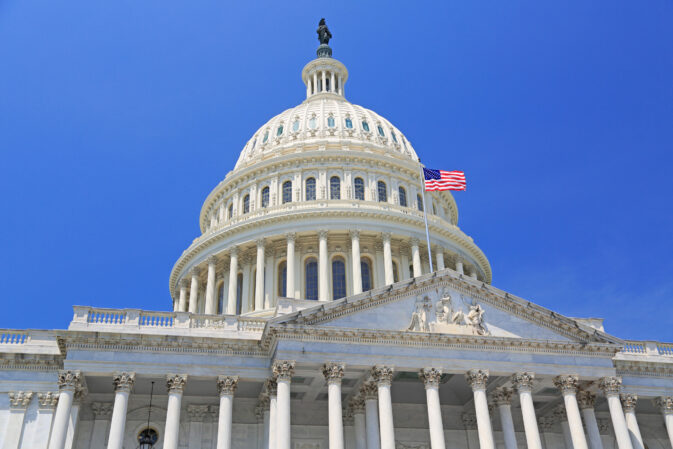 Hispanics are among the biggest victims of the Biden economy.

Runaway inflation acts as a painful regressive tax for those with lower incomes. The bad small-business climate hurts Latinos, who are far more likely to start businesses. Record gas prices squeeze hardworking commuters and entrepreneurs who drive from job to job. Green energy mandates have made it much more expensive to run air conditioners in hot Hispanic-heavy parts of the country. And the consequences of COVID-19 business restrictions still linger on Main Street.

“[A] case of chicken used to be like 40 bucks, now it’s 120 and keeps going up and up,” says Gerson Velasquez, owner of Half-Moon Bakery in Cleveland, whose empanadas are a community staple. “We’re barely making enough to pay the employees and that’s something that’s a little scary.” Antonio Urrianna, who runs a three-person landscaping business in Chicago, now spends $100 a day on gas for his truck and tools, making it harder to turn a profit. Hispanic employees are seeing their paychecks devoured by rising prices and healthcare premiums.

No wonder Latinos care more about the economy than social issues despite the media’s best efforts to convince them otherwise. And no wonder they increasingly support Republicans, given the stark difference in the two parties’ economic platforms and records.

Hispanics’ economic pain is especially pronounced considering their remarkable financial success during the pre-pandemic Trump administration. Thanks to sound policies such as tax cuts and deregulation, Hispanics’ real median income rose by 7.1% in 2019 versus 5.7% for whites. Their wages grew 24% faster than during President Barack Obama’s second term.

A New York Times/Siena poll released recently finds that by a more than 2-to-1 margin, Hispanics say they are voting on economic issues rather than social ones, a significantly greater spread than among all voters. Another recent poll commissioned by the National Association of Latino Elected and Appointed Officials Educational Fund indicates inflation is by far Hispanics’ top concern.

When the recession and historic inflation make putting food on your table, filling up your gas tank, and making rent payments an immediate concern, the January 6 show trials, democratically decided abortion policy, and climate change policies all of a sudden don’t seem so important.

Hispanics are migrating to the GOP, whose pro-growth policies have proven to boost wages, help small businesses, and overcome inflation. President Donald Trump cut Democrats’ outperformance among Hispanics from 42 points in 2016 to 26 points in 2020. The Times/Siena poll finds this gap has shrunk even further since then. On the issue of the economy and among Hispanic men younger than 45, the poll reveals Republicans are within the margin of error.

Many Hispanics also prioritize economic issues because they have first-hand (or second-hand from their parents) knowledge of socialism and the real-world consequences of Democrats’ rosy collectivist rhetoric. The Times/Sienna poll finds that most Hispanics think Democrats have gone too far in promoting woke ideology.

Hispanics’ economic focus suggests the GOP should double down on its pro-opportunity messaging and expand outreach to Hispanics, whom Pew Research finds are an overlooked political demographic. Republicans’ economic agenda has already generated congressional victories in the heavily Hispanic areas of South Texas and South Florida. It can do the same in heavily Hispanic statewide races in Arizona and Nevada, which are likely needed to retake the Senate.

In other words, to quote President Ronald Reagan, “Latinos are Republican. They just don’t know it yet.” The GOP’s success this cycle will depend in large part on how they can inform Hispanics that they can save them from President Joe Biden’s bad economy.

Alfredo Ortiz is President and CEO of the Job Creators Network, a non-partisan organization founded by entrepreneurs. 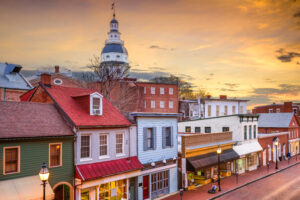 Nearly all Americans are hurting from ongoing runaway inflation. Higher prices at the pump and grocery stores pinch all our…