Hidden hotel fees are not the solution for economic resurgence

Op-EdAppeared in Today's Hotelier on October 11, 2020By Alfredo Ortiz 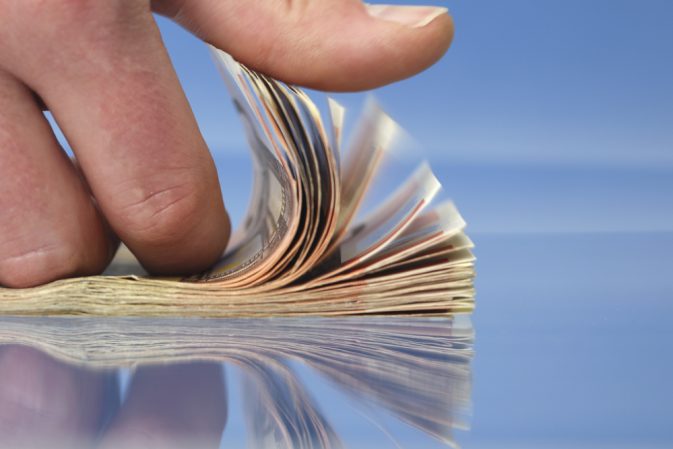 Hotel guests are often confused by the total of their final bill. And unless they ordered room service or treated themselves to items in the mini fridge, the answer is probably hidden taxes. Just as products like alcohol, tobacco, gas, and even candy are a source of hidden taxes, so are hotels. Additional hotel fees are tacked on the bill to cover federal, state, and local tax requirements.

STATE-TO-STATE DIFFERENCES
Lodging tax and sales tax depends on the locality of the hotel. For example, in Hawaii the sales tax is 4 percent and the lodging tax is 10.25 percent. Even for a weekend stay, these fees increase the cost of a hotel room significantly.

As we all know, the pandemic hit the travel industry especially hard, leaving many hotels holding on by a thread. Americans with planned summer vacations placed them on the backburner until COVID-19 cases declined or financial stability returned. But now, as society begins to re-open, the travel industry is awaiting a boom in domestic travel.

TRENDING TOWARD RECOVERY
In July, American Airlines announced they would be flying 55 percent of their domestic schedule, compared to the same time last year. This decision was a direct result of a 243-percent increase in passengers from the start of April to the end of May. The news is welcomed as air travel declined by 96 percent earlier this year.

For hotels, the spike in hotel occupancy occurred from April to July. While still lower than in years past, the upward trend is a positive sign of recovery. But some cities are seeing an increase they couldn’t have anticipated this season. For example, many individuals and families were hitting the great outdoors of Colorado Springs and other nature-oriented destinations. On the weekends, hotels saw occupancy rates above 80 percent.

Business travel especially was placed on hold as companies turned to technology to fill their void. But, according to a survey conducted by McKinsey & Company, businesses plan to lift travel restrictions in phases, with domestic travel expected to increase quicker than international travel.

THE URGE TO GET AWAY
As Americans begin to safely re-engage with society, many will be anxious for an out-of-town trip. The pent-up demand will give hotel and travel industries the boost they desperately need. According to a report1, 50 percent of Americans said they would be comfortable staying at a hotel 60 days after restrictions are lifted (which varies by location). While international travel will see a gradual increase in traffic, domestic travel is expected to bounce back significantly in the months ahead.

Some hotels are considering adding a COVID-19 fee to help cover costs and boost revenue growth. But adding another fee will not illuminate the “no vacancy” signs any quicker. Instead, hotels should raise base prices if needed, not tack-on additional hidden expenses. Transparency is key.

As more people venture out and are reminded of the simple joys of traveling and relaxing at a hotel, let’s not let hidden taxes and fees keep them from taking a trip. Encouraging economic growth with transparency will be most effective as the hospitality industry rebuilds. 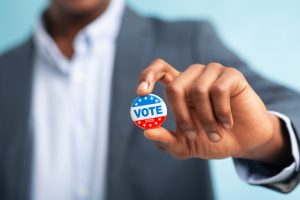 Wednesday night’s vice-presidential debate may be the most important one in history. And not just because President…