Op-EdAppeared in Array on April 11, 2022By Alfredo Ortiz and Jonathan Williams 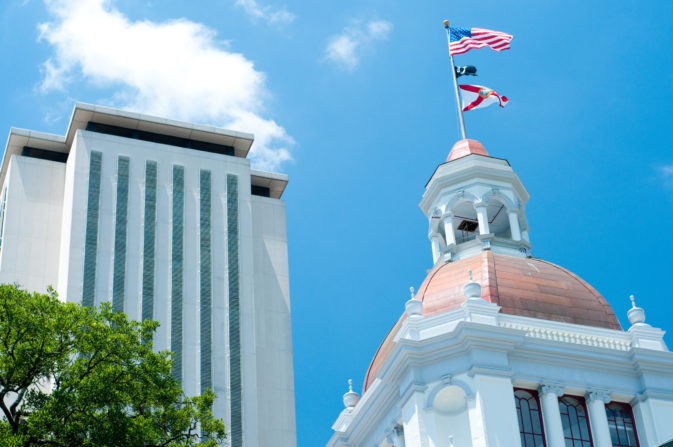 Next Monday is Tax Day, the last day for Americans to file their 2021 tax returns. This year’s Tax Day coincides with President Biden’s recent proposal to raise taxes on small businesses, corporations, and individuals by $2.5 trillion. His plan would partly reverse the Tax Cuts and Jobs Act signed at the end of 2017 that led to historic shared economic prosperity in 2018 and 2019.

While Biden is seeking to contract the size of the private economy through tax increases, numerous states are making positive reforms, including cutting taxes, to expand economic opportunity and well-being for their residents. Rather than fixating on Washington, policymakers can harness these best practices in the states and, eventually, adopt them at the federal level when the political climate allows. Call it the Great Opportunity Project.

Consider the 13 states that cut income taxes in 2021, helping residents and small businesses combat inflation costs and improve their economic situation. In Arizona, Gov. Doug Ducey cut the state’s income tax rate of 8% and 4.5%, depending on earnings, eventually to a flat 2.5% – the lowest rate among states with an income tax. This tax cut will accelerate Arizona’s booming economy and keep it as a beacon for refugees fleeing California, whose top tax rate is 13.3%, and nearly 10% for the middle class.

In Iowa, legislators and Gov. Kim Reynolds created a flat tax and reduced the top tax rate on individuals from 8.5% to 3.9% while also reducing the corporate tax rate from 9.8% to 5.5%, eliminating a major barrier to the state’s growth. By the American Legislative Exchange Council’s estimates, Iowa’s economic outlook will improve dramatically and will be ranked in the top 20 in Rich States, Poor States: ALEC-Laffer State Economic Competitiveness Index.

Fifteen states have recovered at least 99.8% of their pandemic-related job losses. Thirteen are run by governors and state legislators who prioritize pro-growth, free-market policies. In contrast, the states with the biggest enduring employment shortfalls are led by proponents of big government who prioritize government spending rather than free-market solutions.

Good public policy isn’t only limited to tax cuts. Some governors responded well to the COVID-19 pandemic and reaped the economic rewards. Govs. Brian Kemp (GA), Ron DeSantis (FL), and Greg Abbott (TX) balanced the health of their residents and economies and ended pandemic restrictions as early as possible, allowing their states’ small businesses to bring their economies back.

Govs. Greg Gianforte (MT) and Henry McMaster (SC) deserve special recognition for being the first two governors in the country to end enhanced federal unemployment benefits in June 2021. These governors faced withering media and political scrutiny for their actions, but their states’ economies have benefitted from accelerated job creation due to their leadership.

Texas and Florida have recently deregulated occupational licensing, making it easier for ordinary residents to ply their trades and start small businesses without having to pay thousands of dollars for unneeded certifications and trainings.

Perhaps the best indication of public policy effectiveness is how people vote with their feet. The five states with the highest share of net in-migration in 2021 are Idaho, Utah, Montana, Arizona, and South Carolina. Florida and Texas are the biggest gainers in absolute terms. These states have made good fiscal decisions and moved swiftly to reopen their economies. According to ALEC’s recent report, the governors of these seven states are among the best in the nation.

In contrast, the five states with the highest share of net out-migration – New York, Illinois, Hawaii, California, and Louisiana – have not fundamentally addressed their states’ fiscal challenges, and they enacted restrictive COVID-19 policies. Unsurprisingly, their governors fare among the worst in ALEC’s report.

The states are 50 laboratories of democracy, and Biden should follow their lead when it comes to boosting economic opportunity. Making permanent the TCJA, which expires after 2025, would be one way of doing this. These tax cuts have especially helped small businesses, allowing them to keep more of their earnings to expand, hire, raise wages, and recover from the pandemic.

Yet Biden’s tax increase proposal reveals that his priority is progressive ideology over practical policy solutions. His party will likely pay for this poor choice at the ballot box in November. The incoming Congress should make this Great Opportunity Project a top priority by considering policy reforms from the states and what they can teach us about empowering hardworking Americans. 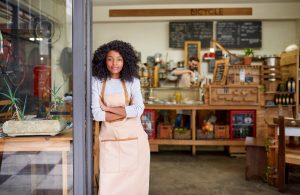 Economic recovery could be much stronger—with women

The latest report from the Labor Department is good news for Americans. The U.S. economy brought back more than 430,000…