Op-EdAppeared in Array on November 29, 2018By Alfredo Ortiz 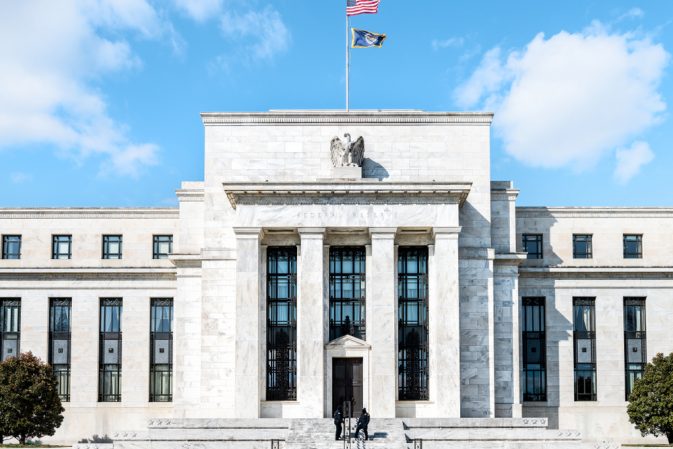 Federal Reserve Chair Jerome Powell softened his hawkish tone in a speech this week, saying that interest rates are “just below” neutral, “neither speeding up nor slowing down” growth. While these remarks are welcome relief for small business owners and hardworking Americans who have borne the brunt of his interest rate increases, Powell should go further and pause his scheduled rate hikes starting in December. Such a move would give the economy room to run, allowing Americans to enjoy the wages and job opportunities they deserve after enduring years of pain in the first half of the decade.

The three interest rate increases that have already taken place this year have made borrowing, business investment, and homeownership more expensive. While business and consumer sentiment are sky high, such rate increases threaten the strong financial and labor market gains made over the last two years.

The economy is currently growing at 3.5 percent, on the heels of 4.2 percent growth last quarter. It is on track to exceed 3 percent growth for the first time since 2005. The stock market has increased by about 30 percent since President Trump was elected, boosting retirement and college savings accounts. The unemployment rate currently sits at a 49 year low, with near record lows for blacks, hispanics, and youth. Wage growth is at its fastest pace in a decade, and the small business startup rate has surged.

Yet cracks in this strong economic foundation have started to emerge in concert with Powell’s aggressive agenda. Stock markets are down. Existing home sales have fallen for eight straight months. American auto sales fell by 4 percent in the third quarter, with General Motors announcing major domestic layoffs. And global growth forecasts have been revised downward.

The pumping of the economy’s brakes in the form of quarterly 25 basis point rate increases is being compounded by the Fed pulling the parking brake in the form of systemic unwinding of its unprecedented balance sheet accumulated as a result of Quantitative Easing in the aftermath of the Great Recession. This dangerous tight money combination threatens to put an end to the current economic expansion.

Meanwhile, the core inflation rate, which is the Fed’s preferred measure, came in at just 1.8 percent, in numbers released today by the Commerce Department. This is below the Fed’s 2 percent target, meaning there is not a need to increase interest rates to control inflation. Given that core inflation averaged just 1.6 percent over the last six years, the economy could even withstand short bouts above 2 percent. Don’t forget that in 2016 the Fed clarified that the 2 percent target is “symmetric,” not a “ceiling.”

There is recent precedent for the Fed taking a pause on rate hikes to see where the economy is heading. When similar economic and financial pullbacks occurred at the beginning of 2016, the Fed slowed its normalization plan accordingly. It should do the same today.

Powell has said that he considers anecdotal reports from small business owners when making his rate hike decisions: “You pick things up sooner talking to business people because they start to feel it, and then it shows up in the data.” As someone who talks to small business owners on a daily basis, I agree. While business owners are still overwhelmingly confident with the state of the U.S. economy, I’m increasingly hearing rumblings that planned investments have become more expensive due to recent rate hikes. So far, these expenses have not been big enough to dissuade business decisions, especially with this year’s tax cut tailwinds, but if they continue to rise with the federal funds rate they might.

Small business owners and ordinary Americans were the biggest victims of the slow growth years following the Great Recession. But they are the biggest beneficiaries of today’s economic boom. They deserve a Fed that will let this bull market run. 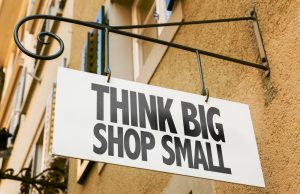 While holiday turkey and time with family are at the forefront of many minds across the country this weekend,…