Op-EdAppeared in Array on July 17, 2021By Alfredo Ortiz 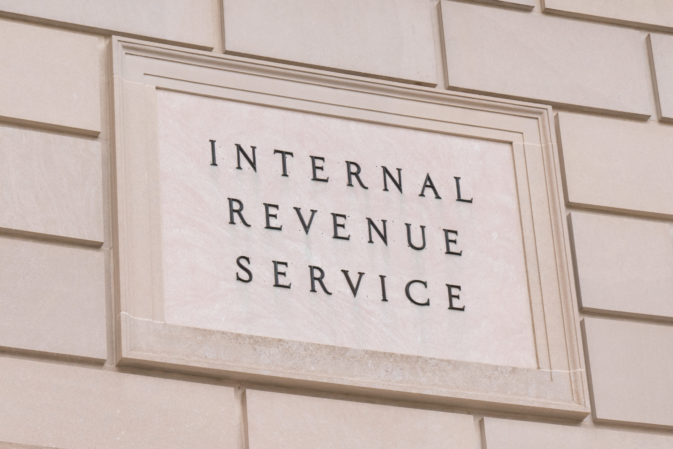 A $1.2 trillion bill that includes $600 billion in new federal spending that doesn’t add to the deficit or raise taxes?

That’s the promise from the legislators behind the pending bipartisan infrastructure deal.

If it sounds too good to be true, it probably is.

Lawmakers claim they can collect much of the revenue needed to fund this spending by bolstering IRS enforcement to close the tax gap — the difference between what taxpayers owe and what they pay. The bipartisan deal calls for $40 billion in new IRS funding. President Biden‘s $6 trillion 2022 budget spends $80 billion to hire 87,000 new IRS agents, roughly doubling the agency’s size.

Proponents spin IRS expansion as a needed effort to catch wealthy tax cheats. “For too long, working families have footed the tax bill for America’s billionaires and corporations,” said Rep. Peter DeFazio (D-Ore.). “I’m proud to be working [with Biden] to ensure the IRS has the funding to ensure the wealthiest pay their fair share & to provide basic taxpayer services.”

Yet, the wealthiest Americans likely wouldn’t be affected by increased IRS enforcement. They have high-priced lawyers and accountants who ensure their taxes comply with every provision on every page in the tax code.

Rather, a supersized IRS would mostly impact small businesses, which often must attempt to comply with the byzantine tax code on their own.

Small businesses would face an army of auditors if the agency is expanded as proposed. According to Luis Strohmeier, a certified financial planner in Miami, the IRS hammer would likely swing down upon run-of-the-mill service-sector small businesses like restaurants, retail, and salons that deal with cash-based transactions.

Biden’s IRS plan calls for granting the agency access to personal and business account information, including gross inflows and outflows. Expect the bipartisan plan — when fully released — similarly to increase IRS monitoring activities. Given the recent leak of IRS tax records to ProPublica, the agency shouldn’t be trusted with safeguarding this increased personal financial information.

Under the Obama Administration, the IRS targeted conservative nonprofit organizations and skirted accountability. The agency has also long been plagued by wasteful spending and boondoggles. Giving the IRS tens of billions of dollars in additional taxpayer funding would only exacerbate its worst impulses.

The push to increase IRS funding is based on the misnomer that the agency is underfunded. Yet Congress has given the IRS more than $10 billion in 2020 and 2021 for enforcement alone — more than the agency has requested.

According to the National Taxpayers Union, the 2020 tax code’s total burden was $304 billion. Rather than increasing it by putting the IRS on steroids, legislators should come together to lower and simplify taxes. Such an effort can close the tax gap and reduce compliance costs. As a bonus, fewer — not more — IRS agents would be needed for enforcement.

Until legislators put small businesses first, however, Americans shouldn’t fall for the claim that expanding the IRS can pay for massive pieces of legislation. Small businesses would ultimately pay the price in the form of more compliance responsibilities, increased audits, and a politically weaponized IRS. Small businesses just getting over the COVID-19 pandemic shouldn’t have to deal with this virus next. 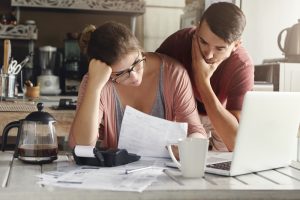