Op-EdAppeared in Array on February 7, 2022By Elaine Parker 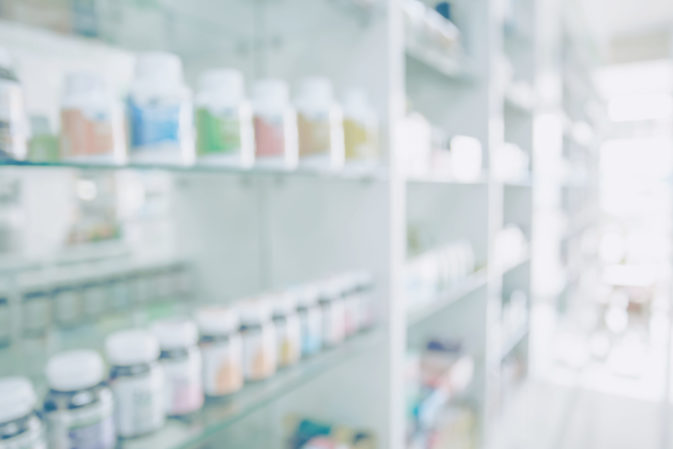 Billionaire Mavericks owner Mark Cuban recently made a splash into the world of prescription drugs. The entrepreneur launched a platform that allows Americans to access medicine more directly from manufacturers — no insurance plan or healthcare middlemen required. The result will be more affordable treatments and therapies for patients.

Cheers to that. Drug costs have been ballooning for decades. Since 2000, expenditures on prescription drugs have nearly tripled in the U.S. The question is why? To the chagrin of keyboard warriors on Twitter, the problem isn’t as simple as placing the blame on “greedy” corporations.

In reality, the major drivers of skyrocketing consumer costs are the middlemen of the drug supply chain called Pharmacy Benefit Managers (PBMs). They act as the gatekeepers between drug manufacturers, insurance companies, and consumers. Four PBMs control 85 percent of the market. And with little price transparency and government-approved immunity from federal anti-kickback laws, PBMs are able to sidestep free market mechanisms to game the system. They pocket discounts already provided by drug manufacturers rather than passing along those dollars to patients as savings at the pharmacy counter. The result is a higher price tag on medication.

A new 2022 report from the Berkeley Research Group reveals the extent of the scheme. It finds that 50 cents of every dollar spent on brand name medication doesn’t actually go to the company that made it, but rather to middlemen, insurance companies, and other supply chain stakeholders. And that proportion grows every year.

Because Mr. Cuban’s platform bypasses this mess, patients can access medicine at lower costs. For example, a leukemia treatment that typically retails for $9,700 a month is only $47 on the website. An ulcerative colitis drug is one-thirtieth of the cost. And a treatment for gout is $170 cheaper per month. In many cases, the prices are even lower than what many who have insurance would pay to cover deductibles and copays.

The rise of companies like Mr. Cuban’s — although a welcome workaround — should be a wake-up call for elected leaders. A broader solution is needed immediately to address out-of-control medicine costs for everyone — especially when high economy-wide inflation is squeezing household budgets to a pulp. Families shouldn’t have to decide between putting food on their table or filling a prescription.

Targeting the profiteering practices of PBMs should be at the top of the list.

Collecting fair compensation for services rendered is welcome. But that process should be transparent and most of the discounts and rebates provided by drug manufacturers should flow to patients at the point of sale. Allowing a Trump-era executive order known as the rebate rule to take effect would do just that for Americans on Medicare Part D. Congress should then use that rule as a blueprint to draft legislation that benefits all patients.

All of these proposals are part of the Job Creators Network Foundation’s larger Healthcare for You reform framework.

Mr. Cuban’s pharmaceutical venture is one example of free market innovation helping to remedy a problem created by misguided government action. The workaround is constructive, but our elected leaders in Congress should address the root of the problem: Supply chain middlemen, armed with the government’s stamp of approval, jacking-up the price of your medicine.

Elaine Parker is the President of the Job Creators Network Foundation, which manages HealthcareForYou.com. 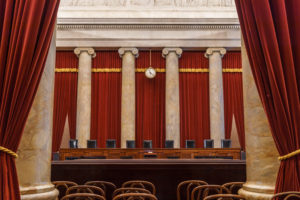 Chalk up a win for small businesses, liberty, and the American people. This week, the Biden administration