Op-EdAppeared in Array on October 22, 2021By Alfredo Ortiz 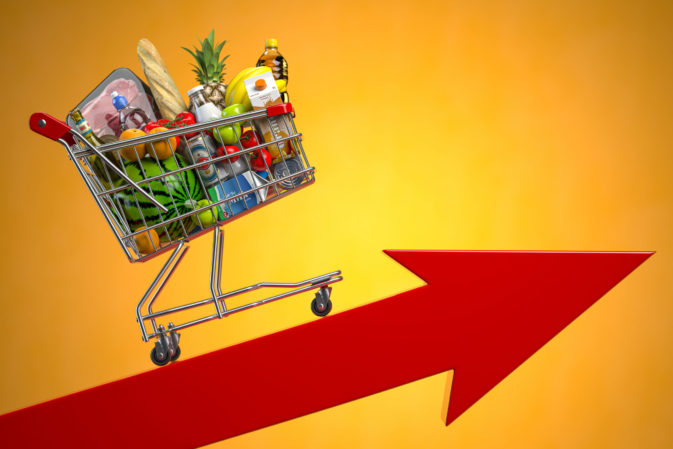 Stagflation is coming. By many metrics, it’s already here. Small businesses and ordinary Americans are paying the price. Democrats reckless spending, including their pending deal on the Build Back Better reconciliation bill, would turn this stagflation problem into a crisis

This week, the Bureau of Labor Statistics reported that median weekly earnings in the third quarter of this year rose by 0.7 percent year-over-year. Over the same period, inflation rose by 5.3 percent, meaning Americans’ real wages and living standards are significantly declining. The Committee to Unleash Prosperity estimates this Biden pay cut is the equivalent of $50 per week for the average worker.

Americans are seeing costs rise in their everyday purchases. The price of gas has increased by approximately 50 percent since Biden was elected. Steak prices have risen 22 percent over the last year. This week, Nestlé, Danone, and Proctor and Gamble announced that inflation is forcing them to raise prices on their consumer staples.

Last week, Biden’s chief of staff Ron Klain ridiculously said that this historic inflation is a “high-class” problem. Tell that to ordinary workers whose real wages are declining and small business owners facing the dilemma of raising prices on their loyal consumers or seeing their narrow profit margins erode.

While inflation rises, economic growth contracts. Consumer confidence is plummeting. The Conference Board Index dropped by 25.3 points this year, and the University of Michigan index fell by 21 points. A 10 point drop or more indicates a recession. The Atlanta Federal Reserve’s GDPNow model estimates third-quarter GDP will grow at the anemic pace of 0.5 percent.

Recent jobs numbers are also very disappointing. Only 194,000 jobs were created last month, even though there are a near-record number of unfilled jobs and five million fewer workers than before the pandemic. JCNF’s Monthly Monitor poll suggests small businesses are pulling back on job creation.

Against this backdrop, it’s no surprise that President Biden’s poll numbers are cratering. The most recent Quinnipiac poll shows Biden’s approval rating has fallen to just 37 percent and only 27 percent among independents. A recent Pew poll showed eroding support for the president among major elements of the Democratic coalition, including African Americans, Hispanics, and young adults.

This painful stagflation would be exacerbated by Democrats’ proposed trillions of dollars in spending, including the $1.2 trillion infrastructure-in-name-only bill and the Build Back Better Broke reconciliation bill. The money creation needed to monetize this spending would devalue the existing currency, spurring inflation. The reconciliation bill’s myriad social welfare programs, such as universal basic income for families, would exacerbate the ongoing inflationary labor shortage. Taking money from the productive private sector in the form of massive proposed tax increases on small businesses to pay for these government programs would further contract economic growth and job creation.

As I’ve said since the start of his presidency, President Biden is a modern-day reincarnation of Jimmy Carter, whose presidency was infamously marred by stagflation. The last thing Americans need right now is a rerun of that 70s show. 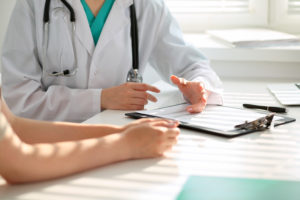