Democrats Can’t Win Based on Their Ideas, So They Want to Change the Rules of the Game

Op-EdAppeared in Array on April 11, 2019By Bernie Marcus 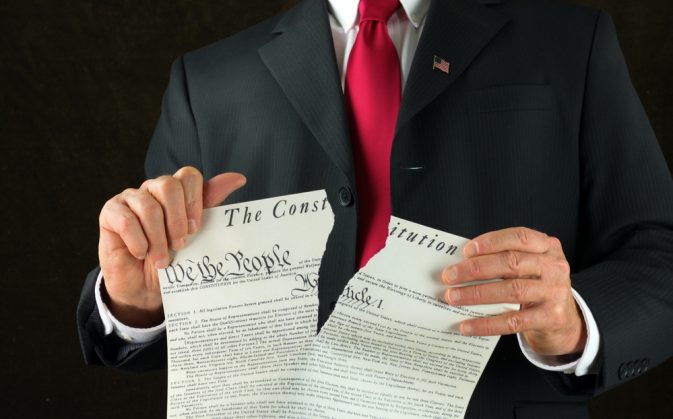 One of the biggest criticisms of President Trump is that he violates so-called “democratic norms.” Leading Democrats, think tank officials, and newspaper columnists have continuously wrung their hands over how everything from Trump’s tweets to his legitimate criticisms of the mainstream media somehow threatens American governing institutions. “Trump has assailed essential institutions and traditions…” claims a left-wing outfit in a report issued this year.
Yet these same groups are conspicuously silent on Democrats’ blatant and unapologetic attempts to subvert U.S. founding institutions in their lust for power that they cannot achieve through the existing governing framework. In recent weeks, Democrats have called for abolishing the country’s constitutional voting system, allowing children to vote, and packing the Supreme Court.

Still smarting from Hillary Clinton’s election loss, where she received more total votes than Trump, leading Democrats are calling to convert the nation’s constitutional voting system into a popular vote. Eight Democratic presidential primary candidates want to dump the electoral college, while others are open to the idea. “My view is that every vote matters,” said Democratic presidential primary candidate Elizabeth Warren last month. “And the way we can make that happen is that we can have national voting and that means get rid of the electoral college.”

Sen. Warren is well aware that the current system created by our framers already features a national or popular vote. Every vote is counted, but the electoral college ensures that every state is also counted, balancing popular democracy with geographic democracy, so the wishes of people throughout the country are listened to — not just those in the big cities.

Recognizing the support they have from young people who have never filed a tax return or provided for their families, Democrats are also pushing to lower the voting age to 16. “I myself have always been for lowering the voting age to 16,” says House Majority Speaker Nancy Pelosi. “I think it’s really important to capture kids when they’re in high school…” Last month, a majority of House Democrats voted to lower the federal voting age to this threshold.

Aside from 18 being the voting age set in the constitution, this is the widely recognized age of adulthood, with the rights and responsibilities that it caries. Why stop at 16? If the voting age were lowered to 13 — the onset of the teenage years — Democrats could certainly “capture” millions more votes. By pushing to allow kids to vote, Democrats are tacitly admitting their platform’s appeal to those who want free stuff.

The backstop of Democrats’ goals of centralizing and expanding government power has always been the Supreme Court. Impatient that it will tilt conservative for the near future and annoyed that Mitch McConnell followed Chuck Schumer’s 2007 precedent of no judges confirmed in a presidential election year, numerous 2020 Democratic hopefuls have called for the court to be expanded under a Democratic president.

Remember: Only the Supreme Court stopped FDR’s socialist policies such as outlawing some businesses from setting their own prices for their goods. Given Democrats increasing radicalism, the Supreme Court may again be needed to prevent similar socialist goals such as wealth taxes and energy nationalization that are priorities of FDR’s Democratic descendants.

Today’s Democrats can’t win based on their ideas, so they want to change the rules of the game. That means riding roughshod over the constitution and governing norms that have made the U.S. the best country in the history of the world. It takes some gall for them to claim that it’s Trump who threatens the American way of life. 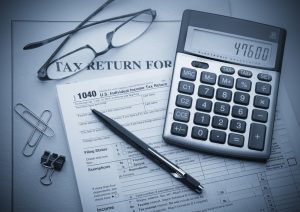 A reason to celebrate tax cuts

Monday is Tax Day, the last day to file your taxes for income earned in 2018. While this day is…