Op-EdAppeared in PennLive on August 8, 2022By Guy Berkebile 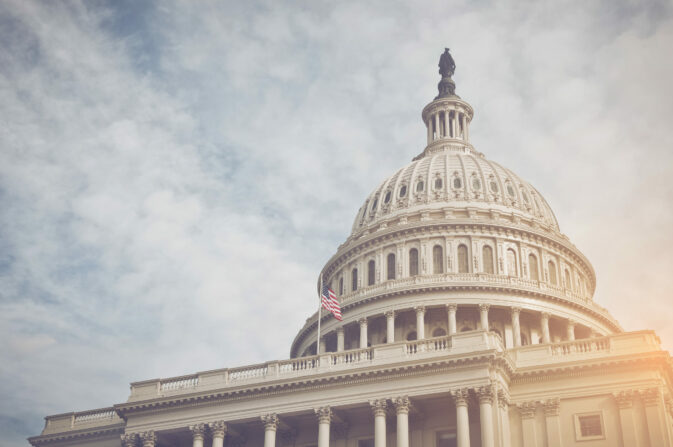 Historic inflation is putting an immense burden on ordinary Americans. But the pain is even worse for small businesses. Consumer prices have increased 9.1% over the last year, but wholesale prices that businesses pay have increased by 11.3%.

Commodity prices are growing even faster. The price of gas, an input in every part of business operations, rose by more than 50% over the last year. Key raw material components such as silicone polymers and fluids, used in my chemical business’ blending processes, have increased by approximately 600%.My business can’t keep up with these runaway prices.

Every order we make drains the money in our account. As a result, my company is currently surviving on bank financing. In nearly 50 years in business, I have never faced such a challenging economic climate. And now the economy may be in a recession, according to the traditional definition of two consecutive quarters of negative GDP growth.

Senate Democrats’ new plans to significantly raise taxes in their latest reconciliation bill would only compound the economic pain facing small businesses like mine nationwide.

High inflation makes it nearly impossible for many U.S. manufacturers like my business to compete internationally. Our prices are just too high to be competitive. The Bureau of Labor Statistics revealed this month that U.S. export prices rose by a remarkable 18.2% over the last year. American manufacturers are used to being at a price disadvantage to foreign competitors, but we’ve traditionally been able to overcome it through high quality.

But now, the price differential is simply too large. As a result, my business has lost a substantial amount of overseas business.We are also dealing with a persistent and severe supply chain shortage. My company cannot access vital components or replacement parts. For instance, we have been unable to buy the oxime silicones for nearly two years because our longtime supplier, Dow Chemical, does not have enough labor needed to produce them.We’re forced to turn to Chinese suppliers in a desperate effort to maintain production, even though we had re-shored our supply chain during the Trump administration.

We have no choice but to pass along high import duties on Chinese products to American consumers in the form of higher prices.The ongoing labor shortage is also causing significant headwinds. We had to close a small plant in Bethel, Vt. and move it into our facility in Somerset, Pa., because we couldn’t find truckers who would go between the two locations for less than $4,500 a trip.

Rather than try to alleviate the ongoing trucker shortage, the Biden administration is exacerbating it by implementing new requirements to acquire commercial truck driver’s licenses.We are in a constant battle to maintain adequate staffing at our plants despite offering generous pay and benefits. When applicants reply to a job advertisement, they often don’t attend the interview.

Among those that accept a position, roughly half don’t show up for their first shift. Among those that do show up, many only work until lunchtime then we never see them again. Our night shift has a chronic absenteeism rate of approximately 20%. Our aging workforce is carrying our plant.

Last week, Senate Democrats announced a new reconciliation bill that includes $451 billion in tax increases. This revenue is mostly derived from a new 15% corporate minimum tax and significantly increased IRS enforcement. Yet a recession is the worst possible time to increase taxes. Doing so takes money from the private economy, reducing economic vibrancy.

For businesses like mine, there’s no cash available to pay additional tax liabilities because it’s already gone to pay suppliers and the workforce. Tax hikes would force some businesses to cut back and prevent others from growing and increasing supply to fix supply chains and bring down prices.

To help small businesses, Congress should take the opposite approach and make permanent the Tax Cuts and Jobs Act of 2017, which is set to expire after 2025. Through provisions such as immediate expensing and a 20% tax deduction, these tax cuts allowed small businesses like mine to hire, expand, and raise wages. They are needed over the next several years more than ever to overcome historic economic hardships.

Forgoing tax increases and making these tax cuts permanent would be a big victory for small businesses during these difficult times.

Guy Berkebile is the owner of Guy Chemical in Somerset, PA., chairman of the Somerset County Republican Party, and a member of Job Creators Network. 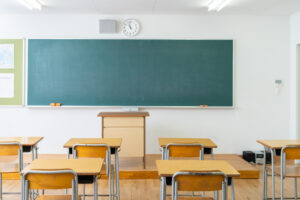 President Biden seems to be waffling on his plan to cancel college debt. He’s reportedly set to forgive $10,000 of…