Congress needs to unite and pass this key infrastructure legislation

Op-EdAppeared in Array on February 13, 2019By Alfredo Ortiz 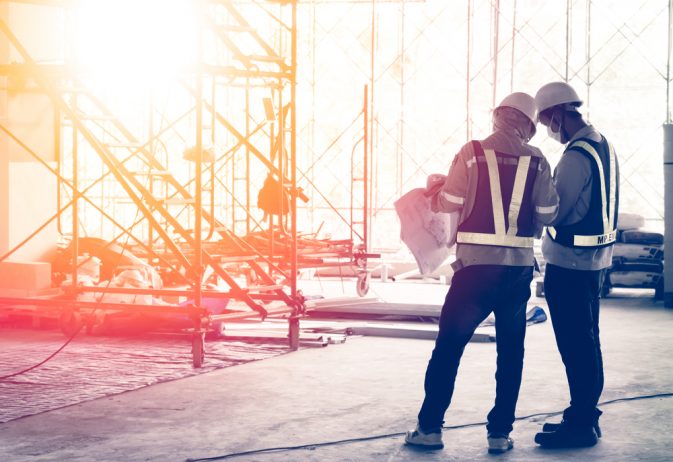 Many Americans are souring on the current state of our national discourse. It has become clear that our political leaders are unwilling to set aside their ideological disparities and come together to solve the many disparate issues in the country. The recent shutdown, as damaging as it was to our political fabric, was merely a symptom of the much more dangerous affliction of hyperpartisanship. Indeed, the politicization of every element of our lives is eating the country from the inside out.

As the rift grows, Americans are finding it increasingly difficult to relate to each other. Common ground dissipates and social tensions grow as people fail to see those they disagree with as anything more than an enemy to be destroyed. Our political leaders have only exacerbated this problem by ginning up outrage among their supporters and pandering to their base. Although Washington is undoubtedly to blame for much of our social unrest, it has the opportunity to begin to undo the damage it has caused.

It is time for our political leaders to start acting like true leaders. That means coming together, finding agreement in the midst of discord, and setting a tone of civility when savagery reigns supreme. While that is certainly a high bar to set for our lawmakers, they have to start somewhere. But amid the reign of chaos there are some signs of comity. The Generating American Income and Infrastructure Now Act is designed to find commonality between partisans for the betterment of citizens across the country.

A fresh take on addressing our crumbling infrastructure, the legislation offers the added benefit of proposing responsible economic policies. The bill seeks to provide targeted infrastructure projects to the places our country needs it most in our impoverished communities. According to Representative Mike Kelly, one of the chief sponsors of the legislation, “Even in this time of historically strong economic growth, some of our country’s poorest communities are still waiting for significant infrastructure improvements.” This bill helps those people that our economy has left behind.

To accomplish this laudable goal, the legislation uses an innovative funding mechanism modeled after a successful asset sale in 1986. Rather than utilize deficit spending or tax increases to foot the bill, the legislation would require the Agriculture Department to sell its distressed debt assets. By allowing the government to monetize its assets, the law would generate an impressive $50 billion. Half of that revenue would be invested in the 100 most vulnerable communities throughout the country, while the other $25 billion would be sent to the Treasury Department to help reduce the national debt.

Sending aid to our poorest districts is a policy proposal that transcends party lines. Of the 100 poorest districts in the country, 22 of them are represented by conservative Republicans while 32 are represented by members of the Congressional Black Caucus. Hardship knows no political party, and neither should our efforts to eliminate it. By targeting the areas of greatest need, the legislation is projected to create up to 11 million new jobs and generate $600 billion in income annually. That represents economic success regardless of political affiliation.

The bill is more than just solid economic policy, at a time when the country is so bitterly divided along partisan lines, this bill demonstrates that real progress can be made through bipartisanship and compromise. The bill brings together a rare coalition of legislators, from members of the right leaning Freedom Caucus to those of the left leaning Congressional Black Caucus. For both sides, the legislation is a victory. Conservatives receive a policy that shrinks the government and curtails our national debt. Likewise, liberals provide more benefits to the most marginalized and exploited communities despite the bill shrinking the government balance sheet.

Now, more than ever, Americans needs to find common ground. We need our lawmakers to work towards the benefit of the country, not to the detriment of the opposing political party. While the Generating American Income and Infrastructure Now Act represents a critical first step toward the spirit of compromise, the bill is more than just symbolic. It will provide tangible assistance to millions of Americans, particularly minorities, in a fiscally responsible manner. We need our elected officials to lead us away from hyperpartisanship. The passage of this bill would be a worthwhile first step. 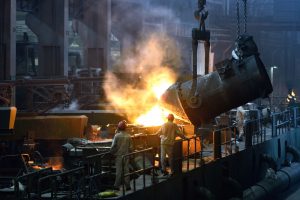 During the State of the Union address last week, President Trump called upon Congress to pass the United States Reciprocal…