Op-EdAppeared in The Hill on July 16, 2018By Alfredo Ortiz 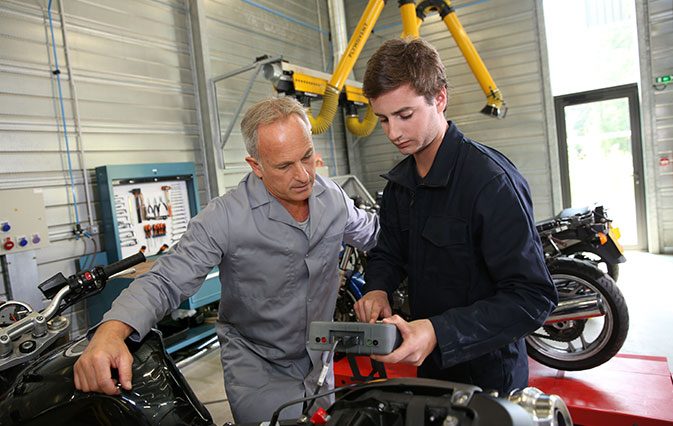 The Bureau of Economic Analysis will soon release the economic growth rate for the second quarter of 2018. It may be weighed down by a technical error in the new tax code that is disrupting a key provision.

One of the biggest, if overlooked, aspects of the new tax code is immediate expensing, which allows businesses to write off the cost of business purchases in the year that they are made. This provides tax relief for businesses while also incentivizing capital investment and economic activity. President Trump said the provision “may be the most important element” of the tax law. The Tax Foundation calls it “probably the single most significant tax change” to increase economic growth.

But a mistake by the writers of the tax law has muted its impacts. The statute omits the words “any qualified improvement property” in the right place, making business renovations ineligible for immediate write offs that still apply to other investments. What is worse is that depreciation for renovations was made longer than it was before tax cuts passed. They are now subject to a depreciation schedule of 39 years. This dramatically increases the cost and complexity of renovations. It also artificially reduces capital investment and economic growth.

Congress should act to pass a quick fix to address this technicality. Businesses, customers, and the economy would all benefit as a result. If you have never run a business, it is difficult to explain just what a headache depreciation schedules are. Each investment must be written off according to a different schedule. A computer is every five years, a desk is every seven years, and so on for dozens of items.

These various schedules contribute to the complexity that tax reform tried to address. As a result of this error, some businesses have pulled back on their renovation plans. Other businesses have signed a letter to Congress saying their construction projects could be delayed without a fix.

Allowing immediate expensing not only eliminates a massive business headache but would also allow this growth provision to meet its lofty expectations. The Tax Foundation estimates that full expensing increases gross domestic product by 5 percent after a decade, increases wages by 4 percent, and creates more than one million jobs. It finds that full expensing has a bigger economic impact than a corporate tax cut. House Ways and Means Committee Chairman Kevin Brady (R-Texas) argues immediate expensing is one of the best ways to expand the economy.

There is recent precedent for Congress to fix this error. In March, lawmakers passed a compromise bill to fix the “grain glitch,” which inadvertently gave farm cooperatives an unfair advantage over their corporate competitors because of another tax code drafting error. Furthermore, the Treasury Department should look at ways that it can interpret the new tax code under the intentions of its drafters.

To get back to 3 percent economic growth, the new tax code must work as intended. To successfully renovate economic growth, Congress must fix the error preventing immediate expensing of business renovations. 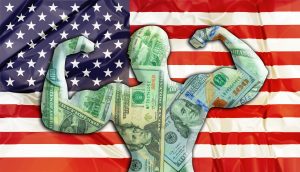 There was good economic news Friday when the Labor Department announced that the U.S. economy added 213,000 jobs in…