The Commerce Department announced Thursday that GDP fell in the second quarter. Team Biden will have a tough time spinning this news
Op-EdAppeared in Fox Business on July 28, 2022By Alfredo Ortiz 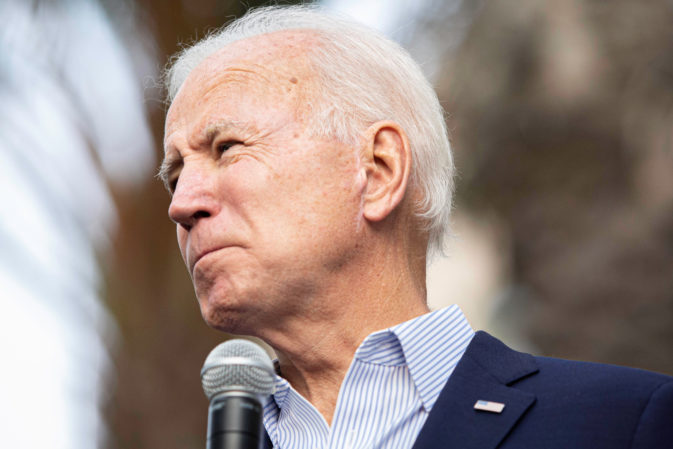 The Commerce Department confirmed Thursday what ordinary Americans and small business owners already know by indicating the economy is in a recession.

On Thursday, the Commerce Department estimated GDP fell by 0.9% in the second quarter after falling by 1.6% in the first quarter, meaning the economy has contracted for two consecutive quarters, meeting the traditional definition of a recession long used by economists.

Don’t expect this memo to reach the White House, which has been busy trying to prebut Thursday’s GDP release by claiming this longstanding recession definition is inaccurate, and the economy is not in recession.

Treasury Secretary Janet Yellen claimed on “Meet the Press” on Sunday that “even if that [second quarter GDP] number is negative, we are not in a recession now. I would warn that we should be not characterizing that as a recession.” National Economic Council Director Brian Deese echoed her comments at a press briefing on Tuesday.

This administration’s gaslighting ignores that the two-quarter benchmark is widely accepted, and that, according to University of Central Florida economist Sean Snaith, “There has never been an occasion in which GDP contracted for two consecutive quarters and a recession was not eventually declared.”

Team Biden’s recession revisionism is channeling Groucho Marx, who said, “Who are you going to believe, me or your own eyes?” It is a desperate and shameful attempt to move the recession goalposts to prevent Biden from being labeled a recession President. This distinction will further hurt Democrats’ chances in the midterm elections this fall.

Yet even following the White House’s request to take “a holistic look at the data” still indicates the economy is in recession. The fastest inflation in 41 years has led to falling real wages and living standards. Sky-high gas prices are causing immense pain at the pump. And financial markets had their worst start of the year since 1970.

Middle-class Americans are being squeezed from both sides as their cost of living increases and their savings decrease. No wonder consumer and small business confidence are at record lows. No matter how the administration tries to slice it, the economy is in recession.

The topline unemployment rate of 3.6% indeed seems low. But it is being driven by a declining labor force participation rate, which is still far below its pre-pandemic level and has fallen in recent months.

What’s more, the unemployment rate is usually a lagging indicator of recessions. Small businesses wait until all other options are exhausted — often well after a recession has begun — before laying off their employees.

Rather than playing semantic games, the Biden administration should spend its time working on getting the country out of this recession of its own making. That means opposing the tax-and-spend reconciliation bill agreed to on Wednesday by Senate Democrats. This bill would increase spending by $400 billion and raise taxes by $700 billion, fueling inflation and killing jobs at the worst possible time, prolonging the recession. 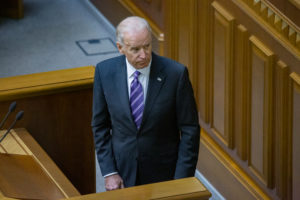 Stansbury, Upson: Biden Has Failed to Unite the Country

It’s no secret our country is divided. Over the last two years, politicians and the media have driven…