Op-EdAppeared in RealClear Politics on April 9, 2021By Andy Puzder 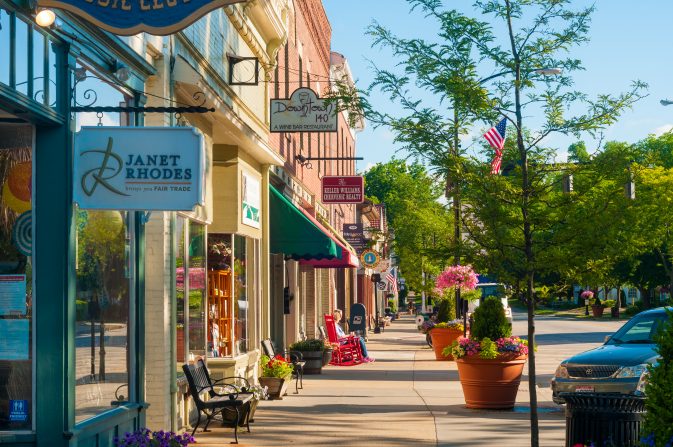 In the former Soviet Union, nearly every decision people made — from their jobs to their hobbies to their clothing — was politicized. Personal choices that were insufficiently collectivist for Communist Party officials negatively impacted careers, housing, and rations, which were allocated by political pull and socialist virtue-signaling rather than merit. Some decisions, such as starting a small business or storing some extra food, could result in the gulag or a firing squad. The personal was the political.

I am concerned that the U.S. is trending in this direction, where many aspects of life are politicized. Americans are more politically polarized than at any point in my lifetime. The mainstream media, whose business model exploits and fosters division, deserves much of the blame. Yet American companies are on the verge of taking a sledgehammer to the wedge that divides us by increasingly and unnecessarily taking positions on controversial political issues. Speaking out this way threatens to transform their customers’ daily decisions — including what sport to watch, what soda to drink, and what airline to fly — into political ones.

Consider the recent actions by certain Georgia-based businesses, including Delta and Coca-Cola, to oppose the state’s new law that brings voting practices in line with those in other states. Their statements of opposition generally imply that the law’s provisions, including requiring identification to vote, are racist. This is the most highly politicized charge one can make in the country today. Major League Baseball pulled the All-Star Game from Atlanta to show its opposition, stating the move is “the best way to demonstrate our values as a sport.”

Americans should expect this kind of spin from politicians, including President Biden, who called the law “sick” and claimed that it “makes Jim Crow look like Jim Eagle” — and was called out for his misrepresentations by non-partisan commentators and with four Pinocchios in the Washington Post. But businesses should be held to a higher standard than politicians anyway. By taking such strident positions, companies put consumers in the unenviable position of making a political statement — or worrying they are making one — by purchasing their products. No wonder two-thirds of Americans oppose businesses taking political stances, according to a new Rasmussen poll. The survey also finds that 59% of respondents agree (versus 17% who disagree) that these business actions further national political division.

Where does this trend end? Once businesses speak out on some political topics, they will be encouraged to take positions on nearly all of them. By that point, staying silent itself becomes a form of political expression, suggesting that the company does not agree with the activist position on a given issue. Businesses would be well advised to stop commenting on divisive political topics now before we reach this tipping point.

These businesses are playing a dangerous game. By opposing the law, they alienate a significant portion of their customer base who support it. Ask the NBA or the NFL how taking a position that offends a significant portion of their customers is working out in terms of TV ratings. I hope the days aren’t over when people of differing political views can enjoy a hometown team’s victory with thousands of other fans without wondering about the team’s positions on political issues of the day.

Of course, viewers can watch other sports – or none. Travelers can fly on different airlines. And Coke drinkers can quench their thirst in hundreds of different ways. That’s why playing politics threatens shareholder value, which is a CEO’s top responsibility. But it’s not just pensioners and family savings accounts in the crosshairs. These political actions impact the economic future of employees, suppliers, and communities. MLB’s All-Star Game pullout deprives local small businesses, including black-owned bars and restaurants, of roughly $100 million in associated economic activity. Countless Americans will now refuse to tune in to the game out of protest, depriving advertisers and sponsors. CEOs who presume to speak for their entire company should consider the potential collateral damage incurred by these stakeholders, many of whom hold the opposing view.

However, there is an exception. If proposed government policies directly impact companies, CEOs should educate policymakers, the public, and their employees about the consequences from their first-hand vantage point. For instance, Delta and Coke should explain how President Biden’s proposal to raise business taxes would impact their ability to compete against foreign counterparts like Air Canada and Red Bull, which face lower tax burdens.

This country is still more united than the merchants of division in the press and Washington, D.C., suggest. But when uniting activities such as having a Coke and watching the ball game begin to become politically divisive, it’s time to stop, catch our breath, and reverse course. As a nation, we stand at the shores of the Rubicon when it comes to political division. If this trend of businesses succumbing to pressure and taking positions on political issues continues, I worry we won’t be able to turn back. Political safe havens, which bring people from all backgrounds and political persuasions together, will then become infected, threatening the social harmony unique to America and largely responsible for its success.

Andy Puzder was chief executive officer of CKE Restaurants following a career as an attorney. He was nominated by President Trump to serve as U.S. Labor secretary. He is a senior fellow at Pepperdine University’s School of Public Policy and author of “The Capitalist Comeback: The Trump Boom and the Left’s Plot to Stop It.” 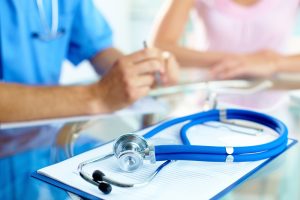 The Affordable Care Act (ACA) was signed into law 11 years ago — an overhaul proponents argued would lower costs,…