Op-EdAppeared in Daily Herald on July 19, 2022By Nicole Wolter 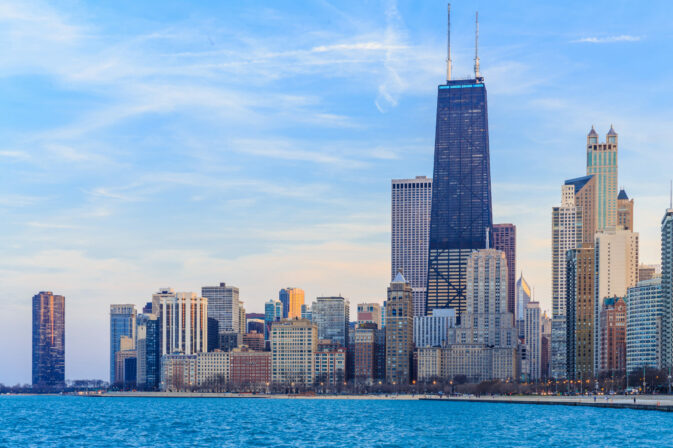 Some companies are saying sayonara to the Prairie State. After more than 90 years of calling Illinois home, construction equipment manufacturer Caterpillar is moving its corporate headquarters to Irving, Texas—and taking 230 jobs with it. The news comes on the heels of another corporate move announced in May. Aerospace giant Boeing is relocating its offices from Chicago to Northern Virginia.

From the state government’s perspective, these changes of address translate to a loss in tax revenue. But for Illinois residents, the consequences are more profound. It’s a loss of job opportunity and a troubling trend that signals the weakening of the state economy. Some Illinoisans already see the writing on the wall and are getting the heck out of dodge. In 2021, Illinois experienced the largest population decline on record.

The question is why?

Prior to the pandemic, a poll from NPR and the University of Illinois found the number one reason people consider leaving the state is high taxes. It’s not a surprise why. When combining state and local tax rates, Illinois residents pay the highest taxes in the country—costing the median household over $9,000 a year. That’s more than a third higher than the national average and above what our Midwestern neighbors pay.

It’s a chilling effect that applies to businesses as well.

As a small business owner employing dozens of people, I’m well versed in the effect taxes have on Main Street. When the 2017 Tax Cuts and Job Act went into effect at the federal level, I was able to use the extra money to provide employees with bonuses, wage increases, and 100% paid health care. We were also able to purchase new machines and hire even more people to operate them.

Now, imagine the economic growth that would be unleashed if Illinois similarly reined in taxes at the state level.

Sadly, Gov. Pritzker and the governing majority in the state legislature haven’t connected the dots. In 2020, Pritzker-backed an effort to rip up the state’s constitutionally enshrined flat income tax in favor of a so-called “fair tax.” The policy would have opened the door for politicians to apply even higher taxes on small businesses, working class families, and the entrepreneurs that drive the state economy. Luckily, residents saw through the nonsense and rejected it.

Now, following that defeat, activists are taking a more clandestine approach to open up Illinoisan wallets with a ballot initiative called Amendment 1 that voters will consider in November. If approved, the proposal would provide public unions with unchecked power to negotiate with the state. In practice, that means Illinois taxpayers will be on the hook to cover whatever generous deals are made between union bosses and the politicians they help get elected. Higher taxes would not be an “if,” but a “when.”

People and businesses are leaving Illinois in droves—and I can’t blame them. To stop the bleeding, policymakers should look to places that have lowered taxes as examples to follow—notably states like Arizona, Iowa, and Wisconsin. That way, Illinois can attract economic opportunity rather than continuing to scare it away.

Nicole Wolter is president and CEO of HM Manufacturing in Wauconda and a board member of the Job Creators Network Foundation. 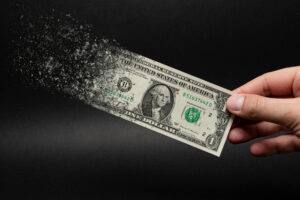 The bill for bad Democratic policies is coming due in the form of historic inflation. Last week, the Bureau of…