Op-EdAppeared in Array on December 13, 2021By Alfredo Ortiz 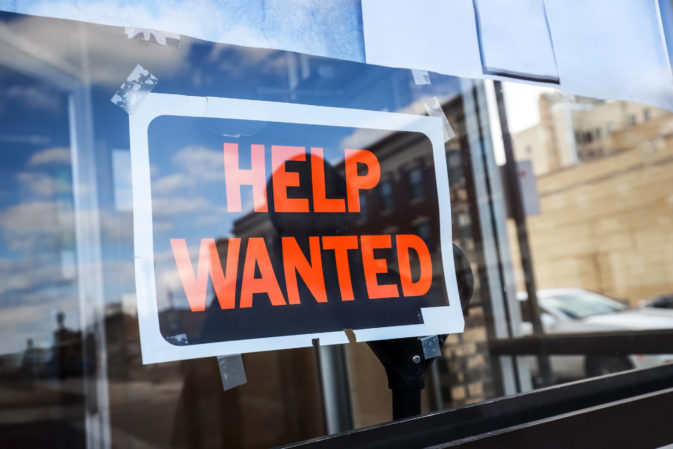 President Biden and his media allies are wrongly celebrating the recent drop in the unemployment rate to 4.2 percent as a vindication of his leadership. “Because of the extraordinary strides we’ve made, we can look forward to a brighter, happier new year ahead,” Biden claimed earlier this month.

Yet this topline unemployment rate obscures the fact that millions of Americans have not returned to work since the COVID-19 pandemic began. The true labor market picture gets clearer when examining the labor force participation rate (LFPR), which is the share of U.S. adults working or looking for work. In contrast, the unemployment rate doesn’t account for those who have dropped out of the labor force.

There are still 4 million fewer people working today and nearly 5 million more people out of the labor force compared to February 2020. Biden repeatedly claims that he has presided over a record number of new jobs, but in reality he’s only been able to return a fraction of the jobs lost during the pandemic. President Biden and congressional Democrats’ nearly $5 trillion “Build Back Broke” legislation, currently pending before the Senate, would exacerbate this depressed labor force by expanding and implementing an array of social welfare programs that make it attractive not to work. This reckless spending would also spur more painful inflation, which the Bureau of Labor Statistics announced Friday is already at a 39-year high.

After falling precipitously from 66 to 63 percent under President Obama, the LFPR actually rose slightly under President Trump before the pandemic hit — a remarkable achievement given its long-run decline. Today, the LFPR, including among 25- to 54-year-olds, has gained back only about half of its pandemic-related decline.

Making this low LFPR even more striking is the fact that America is enduring a historic labor shortage. The Labor Department announced recently that there are a record 11 million unfilled jobs nationwide — suggesting that some Americans on the labor market sidelines are actively choosing not to work.

Generous social welfare programs are contributing to the low LFPR by making it attractive not to work. Ordinary Americans — many of them vaccinated against COVID-19 — received government stimulus checks this spring for $1,400. Unemployed Americans made approximately $3,000 per month in combined state and federal unemployment benefits before supplemental payments expired in September. For the past few months, parents have received monthly child tax credit payments. These benefits come on top of generous existing programs such as food stamps, rental assistance and Medicaid.

According to the Committee to Unleash Prosperity, most recipients of expanded unemployment benefits earned more than at their previously held jobs. When you add in the value of other benefits, it’s safe to say the vast majority of people earned more. No wonder there are so many people on the labor market sidelines.

The recent significant jump in the national personal savings rate also suggests that many Americans have pocketed this government largesse and are using it to fund an extended vacation from the labor market.

The Build Back Better Act (BBB), which passed the House of Representatives last month, would further reduce the LFPR by disincentivizing work. The legislation would extend the de facto monthly universal basic income for families. It would significantly expand rental assistance and public housing construction. It includes numerous public health provisions, including increasing ObamaCare marketplace subsidies and expanding Medicaid. It also would broaden food benefits for families, among other public assistance provisions. University of Chicago economist Casey Mulligan estimates the BBB would reduce full-time equivalent employment by about 6 percent — nearly 9 million jobs.

These programs would be partly paid for by dramatic tax hikes on successful small businesses to some of the highest levels in the developed world. Even with these tax hikes, the legislation wouldn’t come close to paying for itself as Biden and top Democrats have promised. The nonpartisan Congressional Budget Office estimates the BBB would increase the deficit by $800 billion over five years.

Yet the bill’s biggest cost comes in terms of reduced economic prosperity stemming from lower labor force participation caused by programs encouraging Americans to stay on the labor market sidelines. If it passes, the LFPR will become an even more important metric for evaluating labor-market health — even if it’s a number that Democrats run from, instead of bragging about. 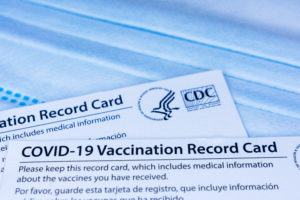