Op-EdAppeared in Washington Examiner on February 15, 2019By Alfredo Ortiz 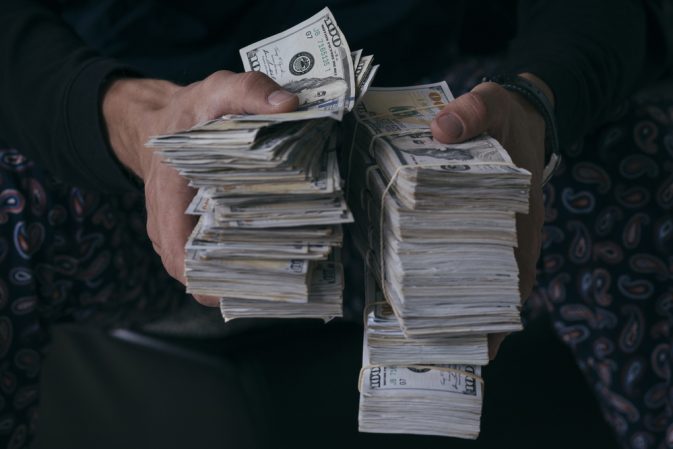 Democrats are going full class warfare, bashing the rich for not paying their fair share of taxes, rigging the economy, and buying democracy. Sen. Elizabeth Warren, D-Mass., complained about a “system that has been rigged by the wealthy,” this month.

In response, Democrats want dramatically higher taxes on these robber barons. Rep. Alexandria Ocasio-Cortez, D-N.Y., has proposed raising the top income tax rate to 70 percent. Julian Castro has floated a 90 percent rate. Warren wants to go so far as seizing a portion of the super wealthy’s property each year.

That’s what makes Democrats’ fierce opposition to the new state and local tax, or SALT, deduction limit of $10,000 so confusing.

This new deduction cap, which passed as part of tax cuts that took effect last year, overwhelmingly affects the rich, who could previously deduct their entire state and local tax bill from their federal taxable income. Middle-class taxpayers are unaffected because they rarely pay more than $10,000, even in California and New York, in state and local taxes.

Cuomo complains that the SALT cap “has redistributed wealth in this nation from Democratic states” to “red states.” In reality, the exact opposite is true. To the extent that unlimited SALT allowed taxpayers to artificially lower their federal tax bill, red-state taxpayers were previously subsidizing their blue-state counterparts’ federal tax share.

So where is this newfound Democratic concern for the top 1 percent really coming from? Of course, the real reason why blue-state Democrats are worked up over the new SALT limit is that it makes their residents bear the full freight of their high-tax agendas, which had previously been blunted by the federal tax write-off. Suddenly, California and New York City’s top tax rates of about 13 percent mean that higher earners there will be sending 50 cents of every next dollar they earn to the income tax collectors.

The exposure of blue-state residents to their full state tax bill is one of the greatest, if rarely mentioned, aspects of Trump’s tax cut. It will do what economic and empirical evidence have failed to do: check the insatiable taxing appetites of blue-state politicians. Already, the new SALT cap seems to be the only thing standing in the way of a “millionaires tax” in New York and New Jersey.

These politicians now have just one extra incentive to bring their tax rates under control. Recent Census Bureau data shows an accelerating mass migration from high-tax states to low-tax ones. In 2018, New York, New Jersey, and California lost 180,000, 51,000, and 156,000 domestic residents (on a net basis), while the zero-income tax states of Florida, Texas, and Nevada gained 133,000, 83,000, and 48,000 residents. This migration trend has been going on for several years now. Many of these movers are higher earners who take their tax dollars with them.

“People are mobile. And they will go to a better tax environment,” said Cuomo last week. “That is not a hypothesis. That is a fact.”

Since when do Democrats admit that people respond to tax incentives? Isn’t seeking to move your residence, business, and consumption to a low-tax state just part of the false “trickle-down economics” theory? Apparently not.

Democratic “fair share” rhetoric to the contrary, the top 1 percent of taxpayers pay nearly 50 percent of taxes in many states, including New York. Liberal politicians need these taxpayers to pay for their big government initiatives, but the high tax rates needed to pay for them are driving these taxpayers away. When confronted with this dilemma, it’s no wonder liberals are trading in their principles to try to promote tax breaks for the rich. 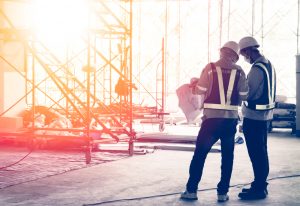 Congress needs to unite and pass this key infrastructure legislation

Many Americans are souring on the current state of our national discourse. It has become clear that our political leaders…