Op-EdAppeared in Array on February 18, 2022By Alfredo Ortiz 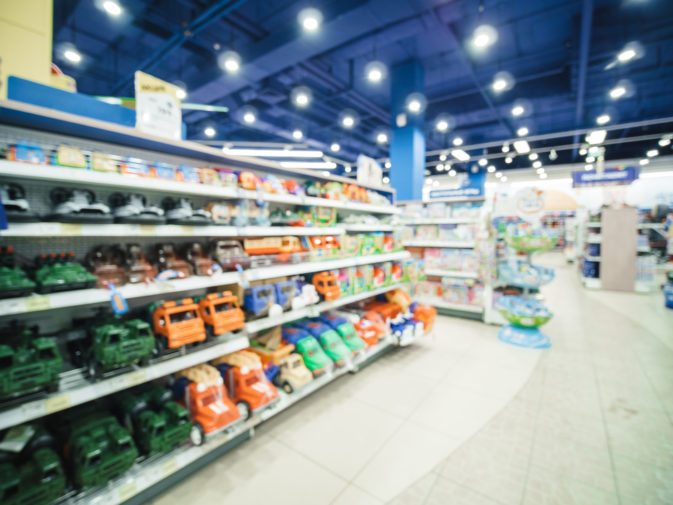 Any doctor diagnosing President Biden’s economy would likely put the patient in the Intensive Care Unit.

The best example of Mr. Biden’s favoritism was the one-size-fits-none employee vaccine mandate that would have forced many companies to lay off chunks of their staff. Large companies were big enough to absorb staff shortages, but their small competitors (with 100 to 500 employees) would have been devastated by the mandate. Thankfully, the Supreme Court struck down this massive display of government overreach, and businesses can start focusing on filling vacancies, not creating them. Job Creators Network was the first small business advocacy group to file a lawsuit against the Biden administration and the first to petition the Supreme Court to block it.

Another example occurred during negotiations over the president’s Build Back Better Act. Democrat senators pushed to eliminate a provision that gave small businesses a tax break. They claimed this measure targeted the rich, but in reality, many small businesses use a pass-through business structure simply because it is simple and easy.

Similarly, Mr. Biden is moving to resurrect the disastrous Dodd-Frank regulations former President Donald Trump revoked by executive order. These measures were originally passed in the wake of the 2008 financial crisis to try and ensure stability, but they disproportionately hurt community banks that often support small businesses which don’t have the manpower to comply with reams of paperwork. Instead of adjusting his policy to fit changing circumstances, the president seems willing to sacrifice community banks in exchange for notching a political victory.

Giant corporations are better suited to weather the storm of Biden’s failed policy agenda and increased red tape. That’s why Mr. Biden met with powerful CEOs on Jan. 26 to promote BBB. Not surprisingly, the CEOs of those companies were in favor of passing BBB even if it meant increased taxes. No one from small business was at the meeting.

More broadly, big businesses can usually find loopholes and exemptions in tax and spending bills, but small businesses are left with none of the benefits and all of the costs of reckless tax and spend liberalism.

A year of reckless and intrusive policies provides a plethora of examples of how Mr. Biden is in cahoots with big business. The result is an economy that is sickly and feeble. The prescription for a healthy and growing America is to listen to America’s job creators.

• Alfredo Ortiz is president and CEO of Job Creators Network. 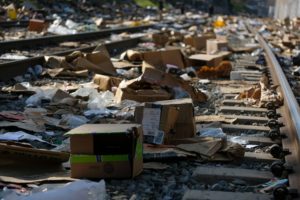 Protect Small Businesses from the Scourge of Stolen & Counterfeit Goods

Recent images from the Los Angeles railyards of a sea of cardboard wreckage, the remnants of thousands of stolen packages, have…