Array
Op-EdAppeared in Array on July 10, 2020By Alfredo Ortiz 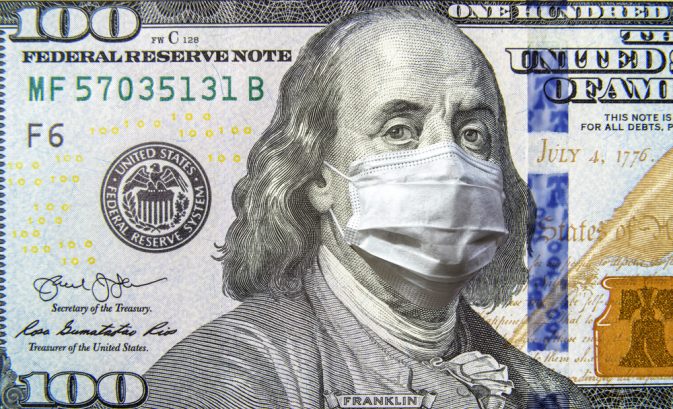 Joe Biden rolled out his economic agenda in a speech Thursday that was heavy on the Obama-era policy greatest hits.

These positions are a smokescreen to distract centrist voters from the far-left policies that Biden would implement under his de-facto campaign chairman Bernie Sanders if he took office.

President Trump won Michigan, Wisconsin, and Pennsylvania, where Biden spoke on Thursday, by 11, 27, and 50,000 votes, respectively. Biden understands that he won’t be able to flip these common-sense voters with warmed-over socialist positions.

Unless you count the “shovel-ready” stimulus projects over which the Obama administration presided following the Great Recession.

Thursday’s plan would amount to Solyndra on steroids. Yet Biden had the gall to attack President Trump’s Paycheck Protection Program that saved 51 million jobs and five million small businesses.  If voters want real insight into Biden’s economic agenda, they should look at the warning Bernie Sanders gave this week when he said that Biden would be “the most progressive president since FDR.” While the Biden campaign tricks the media into focusing on today’s populist address, the so-called Biden-Sanders Unity Task Force quietly released their own platform recommendations this week.

Aside from the surnames’ order in the title, this task force gives an accurate indication of how Biden would govern. Namely, far to the left of how he presented himself in Pennsylvania on Thursday. Small business owners and employees beware.

The “unity” platform sounds more like a socialist surrender. It includes Green New Deal-type mandates, a hybrid public option/Medicare-for-All health care plan and a web of labor regulations, including a $15 entry-level wage, mandatory paid leave, and the end of the right to work without paying union dues.

The platform also includes a bounty of left-wing goodies to motivate the base, including student-debt cancelation and an attack on school choice. Biden would try to fund these radical proposals by reversing President Trump’s tax cuts, which kept more money in the pockets of workers, small businesses, and communities.

He would raise taxes on small firms structured as corporations by 33 percent. And he plans to hike payroll taxes, which would hurt employers and the middle class while reducing hiring and wage growth. (In fact, Congress should temporarily suspend the payroll tax to accelerate hiring, employers’ net earnings, and employees’ take-home pay to hasten the economic recovery.)

According to the Tax Foundation’s analysis, Biden’s tax plan would reduce GDP by 1.5 percent, shrink capital stock by 3.2 percent, and cost 585,000 jobs. It would also lower wages.

In other words, Biden would make the pandemic economy the permanent one.   President Trump delivered the best economy in a generation before the pandemic hit, with unemployment at historic lows and wage growth for ordinary workers at historic highs.

The latest job numbers show that under Team Trump the country is still on the fast-track to return to this prosperity.

Swing-state voters should consider this data and Bernie Sanders’ FDR threat, not the economic policy sideshow that Biden released Thursday. 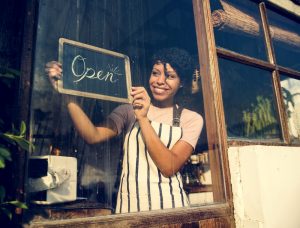 We need to safely stay open

As a doctor, I am more than aware of the increase in cases Kentucky is facing. But that doesn’t warrant…