Biden can’t sidestep accountability at home by focusing on Russia, Ukraine in State of the Union address

Array
Op-EdAppeared in Array on March 1, 2022By Alfredo Ortiz 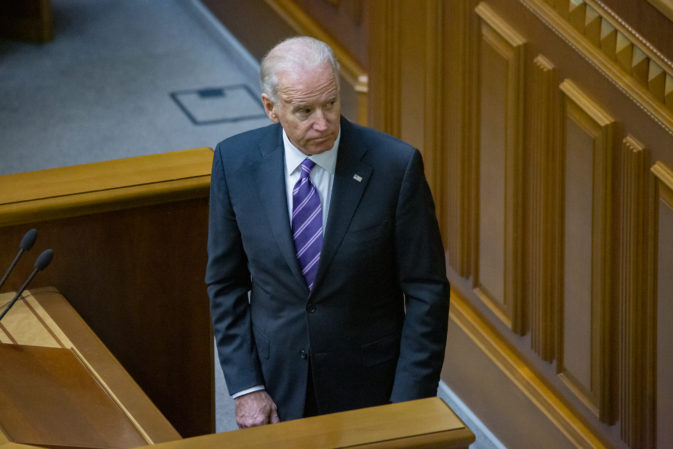 At Tuesday night’s State of the Union address, President Biden will no doubt try to distract from his failures at home by focusing on Russia’s war in Ukraine abroad.

Russia’s actions are urgent, consequential, and unacceptable. But Americans shouldn’t allow the president to sidestep accountability for the many problems he’s created in this country by shifting attention to Russia.

When the president finally does get around to discussing domestic issues on Tuesday, he will almost surely repeat his boast about record job creation under his administration. Yet this talking point ignores the fact that Biden hasn’t actually created any new jobs but only regained some of those lost during the pandemic.

In fact, the economy is still nearly three million jobs short of its pre-pandemic peak. And the low topline unemployment rate obscures a labor market that’s full of fissures. Labor force participation, including among 25- to 54-year-olds, has gained back less than two-thirds of its pandemic-related decline. And small businesses are contending with the biggest labor shortage in history, with nearly 11 million unfilled jobs.

Biden will also likely repeat his claims of high worker wage growth, but ignore that real wages, adjusted for the historic 7.5 percent inflation, are falling. This Bidenflation has resulted in workers receiving a Biden pay cut and seeing their living standards decline — something that every American should find unacceptable. This inflation tax has been especially painful for low-income Americans and those living on fixed incomes.

Small businesses, whose wholesale costs are rising by nearly 10 percent, are also disproportionately hurt by runaway inflation because they lack the economies of scale and preferential purchasing contracts of their big business competitors.

At a recent event at the White House, Biden conspicuously refused to invite any representatives from the small business community. If he did, he’d hear how inflation is by far their biggest concern, as reflected by Job Creators Network’s Monthly Monitor poll.

Biden may blame inflation tonight, as he has in the past, on corporate consolidation and greed. This class warfare perspective is completely untethered from reality. Historic inflation is a direct result of Biden’s reckless spending, including an unneeded $1.9 trillion COVID relief package and a $1.2 trillion infrastructure-in-name-only bill. (Strong grassroots opposition has forestalled Biden’s $5 trillion Build Back Better legislation that threatens to turn this high inflation hyper.)

This massive monetary injection has reduced the value of the dollars Americans currently hold. It has also created inflation by artificially boosting demand and decreasing the supply of goods and services due to distortionary social programs that paid Americans to stay home.

In an attempt to appeal to his base, Biden will likely champion his numerous energy regulations to address the “climate crisis.” These include the farfetched mandate requiring automakers to meet a 55-mile-per-gallon fleetwide average, the banning of oil drilling on federal land, and the cancelation of the Keystone XL pipeline.

Unmentioned will be the consequences of these regulations in terms of skyrocketing gas and automobile prices that are providing real harm in return for ephemeral climate benefits. The American Action Forum estimates the Biden administration’s first-year regulations are three times as costly as President Obama’s.

Finally, Biden will probably try to take credit for the improving COVID-19 situation. Of course, Biden doesn’t deserve praise or blame for the rise and fall of COVID cases under his presidency. But he does deserve condemnation for his divisive and inadequate response. Exhibit A was his illegal employer vaccine mandate that the Supreme Court blocked in response to a challenge by Job Creators Network and other groups.

Russia’s war in Ukraine is serious. But it shouldn’t overshadow the kitchen table issues directly impacting Americans daily. The country should hold Biden account tonight for the state of the union, not the state of global affairs. 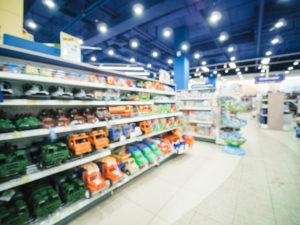 Any doctor diagnosing President Biden’s economy would likely put the patient in the Intensive Care Unit. This economy’s most dire…