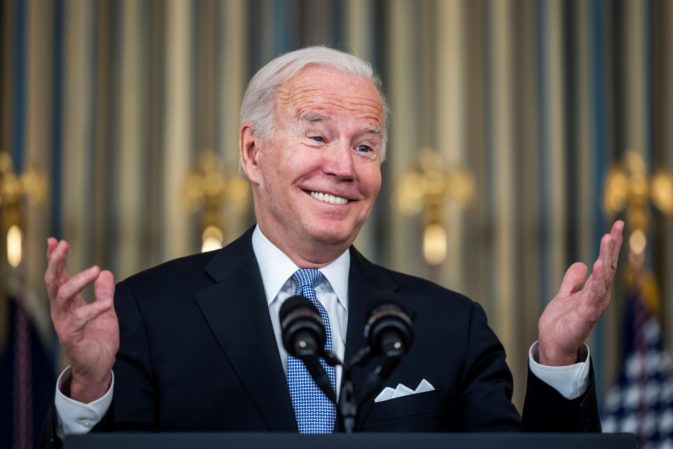 Boosting real wages and restoring the labor force is the job of the new Congress. Unfortunately, the old Congress wants to make this task as hard as possible by doing damage on its way out.

The lobsters were flown in from Maine, where ordinary residents are having trouble heating their homes this winter because of outrageous energy costs due to the Biden administration’s war on fossil fuels. American heating bills this winter are twice as high as two years ago.

This juxtaposition is reminiscent of the Palace of Versailles — and not just because the president of France was the guest of honor.

Democratic Rep. Jared Goldstein also took Biden to task for dining on Maine lobster at the same time his war on small business is making it very difficult for fishermen to survive and thrive. “If the Biden White House can prioritize purchasing 200 Maine lobsters for a fancy dinner,” the Democrat tweeted this week, “POTUS should also take the time to meet with the Maine lobstermen his administration is currently regulating out of business.”

On Election Day last month, Americans voted for Republicans to lead the House of Representatives, giving them the power of the purse to end Democrats’ harmful inflationary and regulatory agenda. President Biden and congressional Democrats have injected nearly $5 trillion of new spending into the economy over the last two years, goosing demand, devaluing the dollar and bidding up prices.

Yet the lame-duck Congress wants to jam through a massive omnibus spending bill this month as one last hurrah. According to the Wall Street Journal, the proposed omnibus would increase spending by another $150 billion. The only reason that figure doesn’t sound massive is when it’s contrasted with Democrats’ recent trillion-dollar bills.

This new spending doesn’t include Democrats’ omnibus prize: the re-establishment of the expanded, fully-refundable child tax credit, which would cost $1.4 trillion. Top Democrats, including Sens. Ron Wyden (OR) and Michael Bennet (CO), are angling for this destructive pandemic-era program to be revived.

The New Democrat Coalition, the largest coalition in the House, recently sent a letter to Democratic leadership demanding the expanded child tax credit’s return as part of any year-end legislative package.

In addition to its inflationary and budgetary pitfalls, the expanded child tax credit, which pays $3,000 annually per child and $3,600 per child under 6, is also bad policy. It amounts to a de facto universal basic income that would further depress labor force participation and economic supply when they’re needed most. It would make it even harder for small businesses to find the workers they need to jumpstart the economy.

The best evidence suggests it won’t even reduce child poverty.

Voters want divided government. The lame-duck Congress should respect that wish. Republicans should hold the line until they take over the House next month. Only by making tough decisions to stop reckless spending can inflation be curtailed, the labor force revived, and real wages and living standards finally rise again. 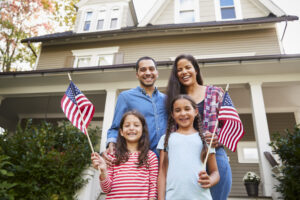 Whatever happened to the Democratic Party’s “coalition of the ascendant?” According to leading progressives during the Obama years, this collection…