Op-EdAppeared in Array on February 19, 2021By Elaine Parker 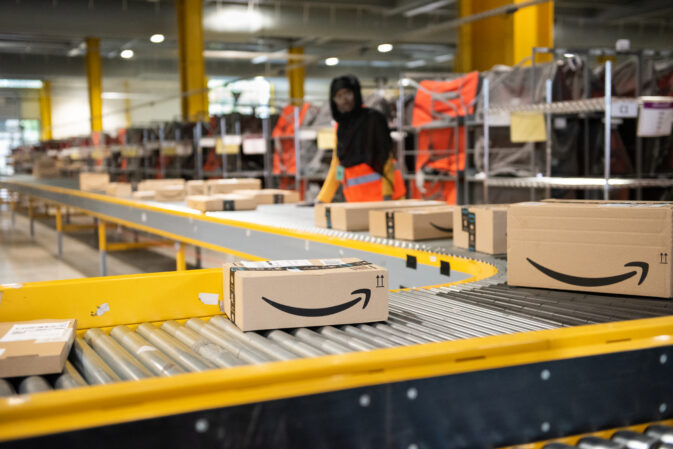 Last week, The Washington Post published an editorial skeptical of current proposals in Congress to raise the federal minimum wage to $15 an hour. Among their objections, the Editorial Board argues the policy, as currently structured, raises the cost of entry-level labor “very rapidly and to an unprecedented level.”

Curiously, the newspaper, which is owned by billionaire Jeff Bezos, seems to be at odds with another Bezos-headed enterprise: Amazon.

Amazon has been actively lobbying Congress to adopt a $15 minimum wage. The company has been running advertisements in publications that target D.C. politicos and even penning opinion pieces in favor of the idea. If Amazon truly cares about workers, company executives should give the Post editorial a thorough read. They should be able to get a free copy considering they’re under the same ownership.

It features a new report released by the nonpartisan Congressional Budget Office (CBO) that estimates raising the federal minimum wage to $15 an hour and eliminating the credit for tip income will kill up-to 2.7 million jobs. The CBO does recognize that some people would get paid more under a $15 minimum wage, but the question becomes do the benefits outweigh the costs of those who would work fewer hours or lose their job entirely? The Post’s hesitancy to endorse the current framework suggests no.

Amazon workers have experienced the consequences firsthand. The company announced its own internal $15 minimum wage policy in 2018. While the pay structure benefited Amazon executives who received fanfare from big government activists, workers received the short end of the stick. Some employees ended-up making even less money than before because monthly bonuses and stock options disappeared in exchange for the hourly pay bump. I’d be angry too considering Amazon stock has nearly tripled since 2018.

Main Street small businesses would take an even bigger hit if Amazon has it their way and the federal minimum wage more than doubles. What works budget wise for the largest retailer in the world probably won’t work for the small hardware store and their staff down the street. Small businesses have been decimated by the pandemic and associated lockdowns. A hike in labor costs could be the death knell for businesses already struggling to survive.

Headscratcher: If Amazon already has a $15 minimum wage for its own workers, why do they care what others do? Perhaps executives see it as a long term strategy to knock out competitors. While big box stores and other corporate giants are likely the intended target of their crusade, small businesses are in the line of fire. My organization, the Job Creators Network Foundation, recently launched a campaign to call out Amazon for their attack on Main Street. An associated campaign advertisement noted, “with friends like these who needs enemies?”

Jeff Bezos is stepping down as CEO of Amazon but will retain power as chairman of the board. While The Washington Post editorial doesn’t full-throatedly oppose a federal $15 minimum wage, the paper acknowledges the idea’s shortcomings and supports a watered down version of the current proposal. Hopefully the sentiment behind the Post’s cautious approach wins the Bezos versus Bezos tug-of-war game.

The well-being of Main Street hangs in the balance. 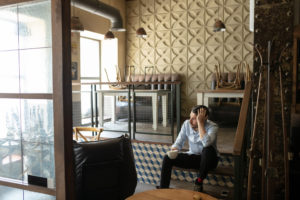 Pennsylvania small businesses are fighting a two-front war for survival. On one side, the pandemic has pistol whipped the state…