Op-EdAppeared in South Florida Sun-Sentinel on August 2, 2022By Erika Donalds 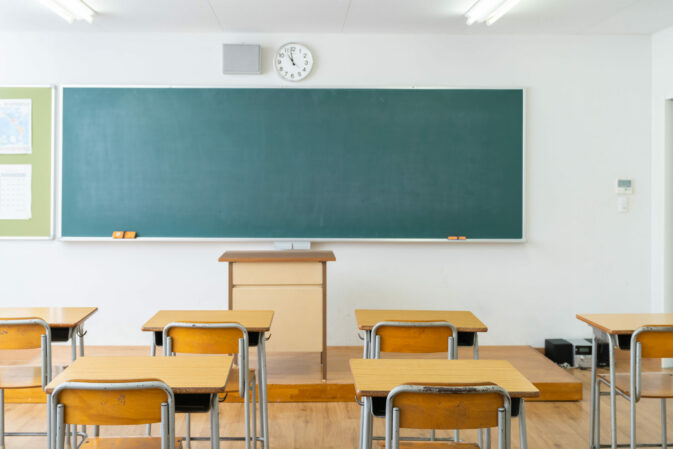 President Biden seems to be waffling on his plan to cancel college debt. He’s reportedly set to forgive $10,000 of student loans for households that make less than $300,000 per year. Democrats hope such a jubilee will reverse the president’s plummeting polling and bolster their midterm election chances. Yet Biden hasn’t formally announced the plan. Politico has chalked up the delay to the president’s “deliberative” process.

You don’t need to deliberate on this topic for long to realize debt forgiveness is regressive and unfair, and better solutions are found in high-quality charter schools and apprenticeships to reverse runaway college debt.

Absolving student debt does nothing to address the underlying problem that caused it in the first place: skyrocketing tuition and fees, which have grown by 180% over the last 20 years. Forgiving these loans rewards universities’ aggressive and opaque pricing practices at taxpayers’ expense, exacerbating college unaffordability.

Debt cancelation also plays those who worked hard to repay their loans for fools. Taxpayer forgiveness of student debt transfers wealth from the working class to the upper class who went to college. It incentivizes current students to take out more debt to fund their studies, assuming it will be forgiven.

“In the long history of the world’s debt-forgiveness debate,” write economists Phil Gramm and Mike Solon in the Wall Street Journal, “few have ever had a weaker case than American student-loan debtors.”

A better way to address outrageous student debt is by making it unnecessary in the first place by providing young Americans with viable alternatives to the traditional college system. If teenagers and young adults can learn the knowledge and skills necessary to succeed in the economy, they won’t need to take out massive college debt as a prerequisite for working. Alternatives are especially needed given that so many students graduate college without marketable attributes.

Many charter schools, which are generally publicly funded but privately run alternatives to government-run schools, provide demanding curricula that prepare students for college or the workplace once they receive their high-school diploma. Charter-school graduates can and often do choose to continue their studies, but they don’t need to. And they certainly don’t need to take on tens of thousands of dollars of debt for liberal arts degrees of limited value.

The educational benefits of high-quality charter schools are clear. The school choice movement in Florida, for instance, has turned the state from a national public education laggard into a leader. Unfortunately, since charter schools are a threat to powerful teachers unions, Democrats on their payroll fiercely lobby for regulations on their growth. For example, the Biden administration recently issued new rules making it more difficult for charter schools to open.

Another effective solution to help young Americans succeed in the workforce without the need for college is industry-led apprenticeship programs that educate entry-level employees on the job. Apprenticeships eliminate the need for expensive college degrees that take years of study. Apprenticeships generate guaranteed employment, early financial independence and real-world skills that make workers highly valued commodities. Rather than $15 an hour entry-level jobs, apprenticeship programs can easily lead to $50,000 a year careers that project young workers into the middle class.

U.S. policymakers can bolster apprenticeships by empowering the private sector. Unfortunately, last year the Biden administration revoked an executive order issued by President Donald Trump that expanded industry-led apprenticeships and removed pointless red tape preventing entry-level workers from accessing them. Instead, Biden doubled down on the big labor, big government, bureaucratic approach that has been inadequate for generations of young American workers.

Given that Biden hasn’t formally announced his college debt relief plan, there’s still time for more sensible solutions like the expansion of charter schools and apprenticeship programs to prevail. They provide a meaningful benefit to entry-level workers versus unfair and counterproductive student debt cancelation. The fact that they also provide an escape hatch from crushing college loans is an added bonus.

Erika Donalds is the president and CEO of the Optima Foundation, a nonprofit organization that supports the establishment and expansion of quality charter schools, and a member of Job Creators Network. 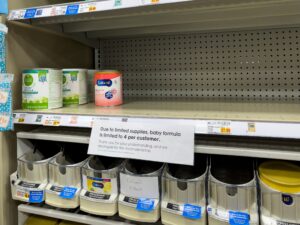 Baby formula canary in coal mine for problems that threaten U.S. economy, jobs