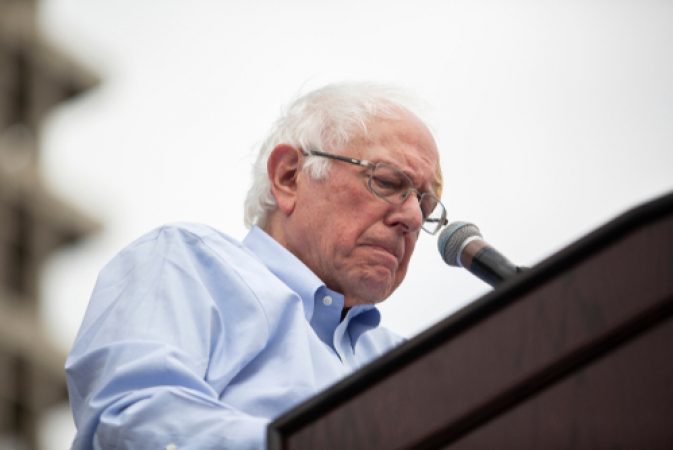 In December 2019, Ursula von der Leyen, the president of the European Commission, stepped up to a podium in a room at European Commission headquarters in Brussels to unveil a €1 trillion initiative designed to create the world’s first “carbon-neutral continent” by 2050—a European Green Deal.

“The Green Deal is Europe’s ‘man on the moon’ moment,” said von der Leyen, a long-time member of Angela Merkel’s cabinet. “Our goal is to reconcile the economy with our planet.”

Despite the cosmic language and the inclusion of one hundred billion euros to member states to help them shift away from fossil fuels, the green deal was not a hit with environmentalists, who called it “greenwashing.”

“Instead of ambitious green fiscal activism, it mostly reshuffles existing European funds through a logic of seed funding to mobilise private sector money,” complained one economist in The Guardian.

In short, it would be a mistake to confuse Europe’s Green Deal with the Green New Deal proposed by Vermont Senator Bernie Sanders. The differences between the European Union version and the Sanders version are striking (and telling), and worth exploring.

If there was any doubt what Sanders was proposing, his intentions were made clear in an interview with MSNBC’s Chris Hayes. The senator nodded vigorously when Hayes said the proposal looks like an all-out federal takeover of the power industry.

This is baffling and counterproductive. If the goal is to produce more energy from wind, solar, and other renewables, what difference does it make who owns the photovoltaic cells or wind turbines? Claims that ending “greed” will somehow decarbonize energy production enter conspiracy theory territory and go against basic economics and physics.

Europe’s Green Deal talks a great deal about making the economy CO2-neutral and reducing emissions by 55 percent compared to 1990 levels. This is ambitious, but at least it connects to the Kyoto framework.

This is insane. Sanders’s goal would mean no gasoline for cars, no diesel for electric generators, trucks and trains, no jet fuel for airplanes, no marine diesel for ships by 2030. By 2050 we’d have no gas for cooking, no oil for heating.

Call me a skeptic, but extraordinary claims to power the largest economy mostly by renewables in 10 years require extraordinary evidence. Sanders, unfortunately, does not explain how he’d achieve his 100 percent renewable target.

Even The New York Times seems to agree that achieving 100 percent renewables by 2030 is more than a stretch.

“That would be extremely, extremely difficult to do verging on impossible without causing some real harm to the economy,” one energy economist told the newspaper.

Both green deals talk about job creation, but only one talks about union jobs. The Sanders plan mentions “union“ or “unionized“ jobs 14 times.

There is nothing wrong with trade unions, but what do they have to do with solar panels? Are wind turbines built by non-union contractors worse at converting mechanical energy into electric power?

To be fair, the European Green Deal has many things open to criticism too—from “carbon walls“ (extra import tariffs and taxes) to “from farm to fork“ (think more agricultural subsidies). But at least it is grounded in reality.

As with many things that Sanders says—from school choice to health care—he wants to be more socialist than even the European Union. And that’s saying a lot. 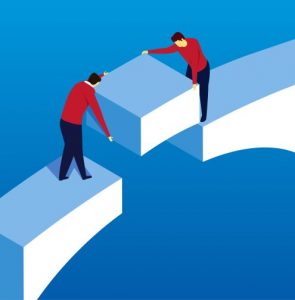 How to increase Americans’ incomes: Focus on closing the skills gap to fill good jobs

Countless indicators demonstrate that the U.S. economy is firing on all cylinders for the vast majority of Americans. However, one…