Baltimore businesswoman: I had high hopes for the Trump economy. It’s even better.

Op-EdAppeared in Array on September 2, 2019By Jolie McShane 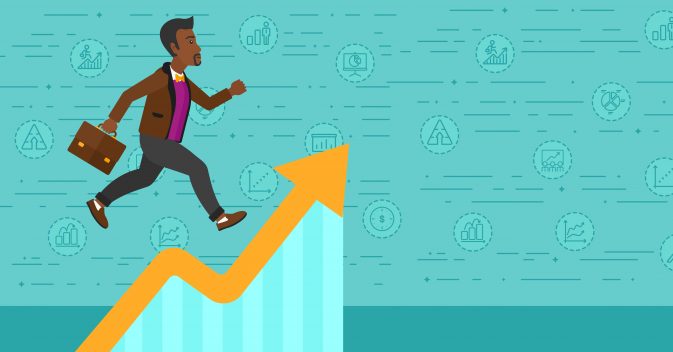 When Donald Trump was sworn in as the president of the United States, I believed that our country was at a fiscal turning point and would benefit greatly from his leadership. Little did I know that the impact he would have on small business job creators would surpass even my wildest imagination.

Not only did he turn the economy around, but now the labor market is struggling to keep up with the pace of economic growth and job creation. Currently, more open jobs exist than there are qualified workers to fill them.

Thanks to the nature of my business, I see firsthand how difficult finding additional talent has become, so much so that I have had to turn away work due to an inability to meet the demands of the market. I am not alone in this dilemma; many of my customers in the construction space are struggling to meet their needs in the field. Truck drivers, welders, pipelayers, electricians, mechanics and linemen are all highly sought after.

When the labor market is this tight, those seeking employment benefit the most.

For example, income growth for workers who are in the bottom 10 percent of earners grew by 6.5 percent last year — surpassing the average wage growth rate of all workers in the U.S. Moreover, the unemployment rate for the Hispanic community, women, and the disabled are hovering near all-time record lows.

The laundry list of economic improvements experienced under President Trump is too long to dictate here. But it’s undeniable that we are currently in the middle of an economic upswing; just look at your 401(k). And the Trump administration is in this for the long haul with plans to keep this economy going strong.

Identifying the labor shortage long before pundits on television were willing to admit the economy was red hot, the Trump administration began working to promote and encourage workforce development initiatives. These include expanding apprenticeship programs, promoting attendance of trade or vocational schools and highlighting the importance of skills picked up during entry-level positions.

The administration’s focus on creating careers instead of mandates demonstrates its understanding of what business in this country needs to succeed.

Even with Mr. Trump’s economic track record, because I’m a woman, many question my support for the president. But as I like to say, while his avenues of communication may be rough around the edges, his policies are empowering women across the country.

Tweets aside, President Trump’s economy is one in which innovation thrives and the standard of living for all has been substantially improved. I know full well that the America’s strong economic environment is thanks to his leadership.

Going forward, it will be critical that women like me support the president’s pro-growth policies as he battles the onslaught of socialist ideas being birthed on the left. Progressive proposals like the Green New Deal threaten my very existence as a small business owner. The Democrats fight to restrict choice and quell the innovation essential to a thriving economy. They wish to punish job creators like me and see me as an adversary.

This was all too clear while watching the most recent set of Democratic debates.

The Democrats and the media will flood the minds of individuals solely with our president’s shortcomings in order to make their socialist agenda seem more palatable by comparison. That is why it is so much more important now than ever to remind Americans why President Trump’s policies work.

The U.S. and its strong economy, when fueled by principles based on supporting the free market, stands to support all Americans of every race, religion, class and gender. It really isn’t that difficult to understand.

Jolie McShane is the President of Vesta Construction Websites in Baltimore and a member of the Job Creators Network, a limited government, free-market advocacy group for small businesses. 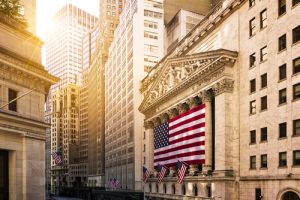 Most people view Labor Day as a celebration of the “workingman’s holiday,” a chance to acknowledge the achievements of our…