Array
Op-EdAppeared in Array on October 7, 2020By Alfredo Ortiz 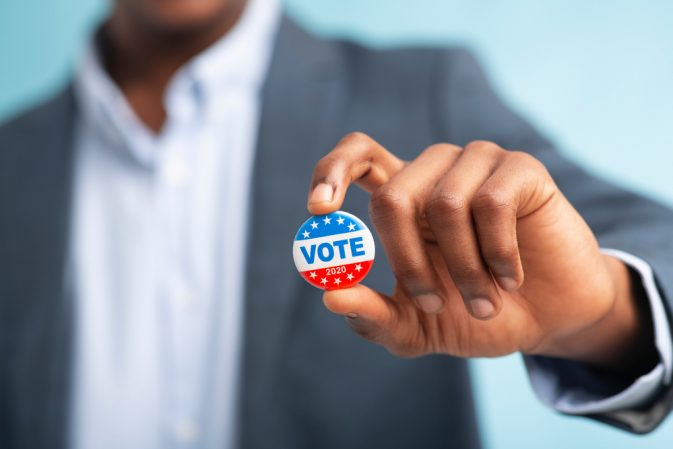 Wednesday night’s vice-presidential debate may be the most important one in history. And not just because President Trump and former Vice President Joe Biden, the two candidates at the top of the tickets are 74- and 77-years old. Vice President Mike Pence and Sen. Kamala Harris, D-Calif., are perhaps the best representatives of their respective parties’ policy priorities.

Whereas the presidential debates are more about style, this contest will be about substance.

Small business owners and ordinary Americans looking for insight into the governing agendas on offer on Election Day should pay close attention.

Pence and Harris are a study in contrasts. With Pence, what you see is what you get.

He is an Indiana conservative who will cut taxes, reduce regulations, and improve the health care system. Small businesses couldn’t ask for a better advocate and friend. Harris is his polar opposite — a San Francisco Democrat who has never met a tax or regulation she doesn’t like. Her agenda is outright hostile to small businesses. According to a 2019 analysis by GovTrack, a nonpartisan watchdog, Harris is the most liberal member of the Senate — even more so than socialist Sen. Bernie Sanders, I-Vt.

To hide this fact, the media has desperately tried to rebrand her as a “pragmatic moderate” with a “relatively centrist record.” The Guardian claims, “Kamala Harris is Obama’s natural heir.” In terms of worshipping media coverage, she certainly is.

With what will likely be an assist from moderator Susan Page of USA Today, Harris will try to continue whitewashing her radical record at Wednesday night’s debate. Pence must expose her real worldview for all Americans to see.   One of Harris’s most destructive small business positions is also the one that’s received the least attention. Harris supports a California law known as AB 5, which makes roughly one million contractor jobs in the Golden State illegal. California’s AB 5 outlaws many sole-proprietorships, which account for about 80 percent of American small businesses. If elected, Harris will likely expand such California-style labor legislation nationwide, destroying countless entrepreneurs and reducing American entrepreneurship in the process. Harris is also a cosponsor of the Green New Deal, perhaps the most radical anti-business legislation ever introduced.

The Green New Deal would cost at least $52 trillion and force the economy to transform rapidly from traditional to green energy.

The GND would dramatically raise energy prices, which are one of the biggest input costs facing small businesses. Many low-margin small businesses that use a lot of energy — such as laundromats or pizzerias — would be put out of business. “There’s no question I’m in favor of banning fracking,” says Harris. Eliminating fracking would destroy hundreds of thousands of good jobs and America’s world-leading progress in cutting carbon emissions. Swing-state voters in Pennsylvania should take note.   Harris also supports reducing funding for the police. She applauded Los Angeles Mayor Eric Garcetti’s decision to cut $150 million from policing, a move that’s coincided with skyrocketing local crime.

Restoring order to Main Streets hit by recent rioting and looting is one of the biggest steps to getting local businesses back on their feet.

Harris supports “Medicare-for-all,” which would kick some 180 million Americans off their health insurance and put them on public plans akin to Medicaid. She also appears to support packing the Supreme Court. She wants to reverse President Trump’s tax cuts, including the 20 percent tax deduction for small businesses. She’s implied the 70 to 80 percent tax rates proposed by Alexandria Ocasio-Cortez are “fantastic.” Some “pragmatic moderate.” A new report by the James Madison Institute chronicles the taxpayer pain of the Biden-Harris Administration. It finds that, if elected, Biden and Harris would cost ordinary taxpayers in swing states about $1,500 to $2,000 more per year. If Harris gets her way, these costs will only balloon. And Harris and her team of power-hungry leftists are champing at the bit to implement their worldview on all Americans. Biden is just their Trojan Horse to power.

It’s up to Pence to expose this ruse in Utah on Wednesday. 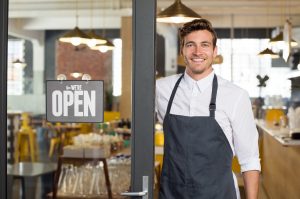 The nation’s 30 million small business owners could be the voting block that decides the presidential election. What will they…