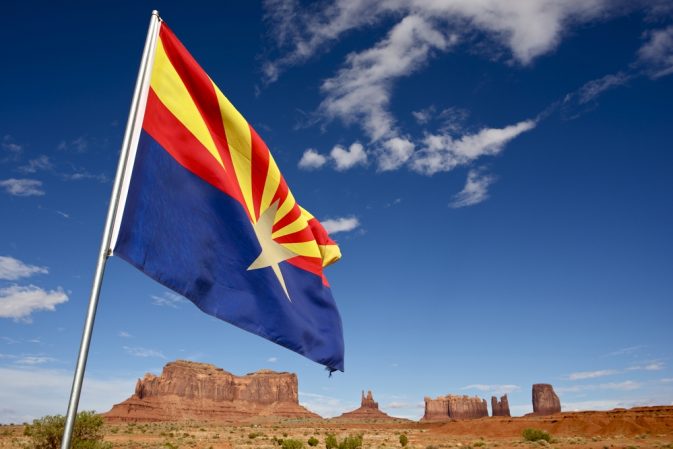 Shortly following the Fourth of July recess, the U.S. House of Representatives will likely vote on the Raise the Wage Act – legislation that aims to increase the federal minimum wage to $15 an hour. Although the bill has a slim shot of being approved by the Senate and President Trump, passage in the House proves the idea has legs.

With that knowledge in-hand, the American people and their representatives in the lower legislative chamber should make their opposition known sooner rather than later to block the bill from advancing even incrementally.

While a reasonable minimum wage can have beneficial effects, the consequences of a high blanket wage mandate that applies to all businesses and employees in the country are stark. A recent Congressional Budget Office report revealed that a $15 minimum wage could cost up to 3.7 million jobs nationwide.

To begin, the cost of living changes drastically depending on where someone lives. For example, living in Phoenix is going to be considerably more expensive than a rural community in the southern part of the state. Therefore, wage levels that might be reasonable in one area are too high or low in another; Arizona obviously does not need the same wage floor as Los Angeles.

It’s critical that minimum wage levels remain within the financial bounds of a community. When it’s too high, businesses, job-seekers and the economy suffer.

As a small-business owner in Arizona, I can attest first-hand to the harm posed by pushing minimum wage levels up too high and too fast. My business, along with many other entrepreneurs across the state, operate under tight budget constraints and even small fluctuations in operating costs will have a big impact.

Not only could this mean cutting products or services offered to customers, but employee hours may have to be reduced or the positions eliminated altogether. The demographic that will be hardest hit are young, entry-level workers who are just getting started in the labor market. When business owners are forced to cut staff or reduce the number of new hires, the first people targeted are inexperienced job candidates, many times being those who are trying to get the all-important first job.

In the worst-case scenario, a business may even be forced to shut their doors permanently.

We’ve already seen this story play out. Take for example a study out of the University of Washington that reveals working hours for employees making the minimum wage in Seattle were reduced by 9 percent after the wage level was raised to $13 an hour. A number of similar scenarios have plagued communities across the country.

In fact, the consequences are so pervasive that nearly three-quarters of U.S. economists oppose raising the federal minimum wage to $15 an hour.

An Arizona state initiative is already pushing businesses to the brink. This year, the minimum wage at the state level was raised to $11 an hour and is scheduled to increase yet another dollar in 2020. Implementing a $15 mandated wage at the federal level will only worsen Arizona’s economic future.

This is why I urge my representative, Democratic U.S. Rep. Ann Kirkpatrick and neighboring Democratic district representatives, U.S. Rep Tom O’Halleran and U.S. Rep. Raul Grijalva, to oppose raising the federal minimum wage to $15 an hour. Arizona employees, business owners and their local communities will thank them for it. 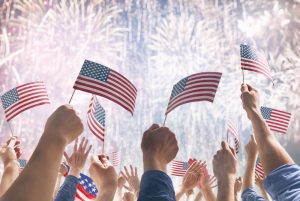 Much to celebrate in nation’s economy