Op-EdAppeared in Today's Hotelier on March 1, 2019By Alfredo Ortiz 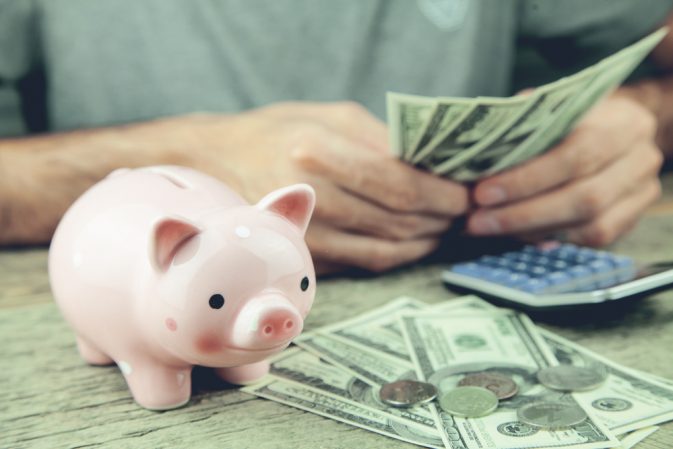 As April 15 approaches – the day tax filings for 2018 are due – millions of Americans across the country will be sitting down at the kitchen table to pore over the necessary tax forms. While many are dreading this annual ritual, differences in the tax code likely mean many Americans paid less in federal taxes last year.

According to the Heritage Foundation, the average family of four saved nearly $3,000. And another model from the Tax Foundation estimates an individual making $75,000 a year saved about $1,800.

The financial savings are a direct result of the Tax Cuts and Jobs Act, legislation that was signed into law at the end of 2017 that changed a number of provisions in the tax code. More specifically, the legislation lowered the tax rate for essentially all tax brackets, roughly doubled the standard deduction and increased the child tax credit twofold.

As expected, more tax savings led many Americans to feel comfortable about both the broader economy and their personal finances. In fact, consumer confidence hit a near two-decade high in 2018. However, individuals were not the only ones to benefit as a result of the new tax law. Small businesses saw great benefits as well.

Other changes that specifically impacted small businesses include the 20-percent small business tax deduction, which allows business owners to shield one-fifth of their earnings from taxation. Another change is the immediate expensing of capital investment, which permits small businesses to immediately write off the cost of new equipment, as well as facility upgrades and expansion.

Together, the Tax Cuts and Jobs Act allowed millions of individuals and small businesses, including many of those in the hotel industry, to save for the future, invest in employees, and expand operations. Considering the size and scope of the U.S. small business community – which consists of 30 million entrepreneurs employing nearly 60 million people – the broad impact on the economy was predicted to be immense.

The unemployment rate dropped below 4 percent last year for the first time since 2000. Wages are on the rise, increasing by 3.2 percent year over year at the end of 2018. And as a result of an uptick in consumer spending and the increased capacity of businesses to produce more goods and provide more services, the economy is growing at a rate that was unimaginable just a few years ago.

We are likely to experience yet another economic bump in the first quarter of this year as small businesses begin to better understand their financial savings from 2018. Although many small businesses began employing the newly realized financial savings soon after the tax cuts went into effect, many restrained themselves because of uncertainty around the legislation.

We may be over a year removed from the passage of the Tax Cuts and Job Act, but many individuals and small businesses are still reaping the benefits. 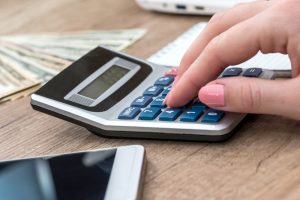